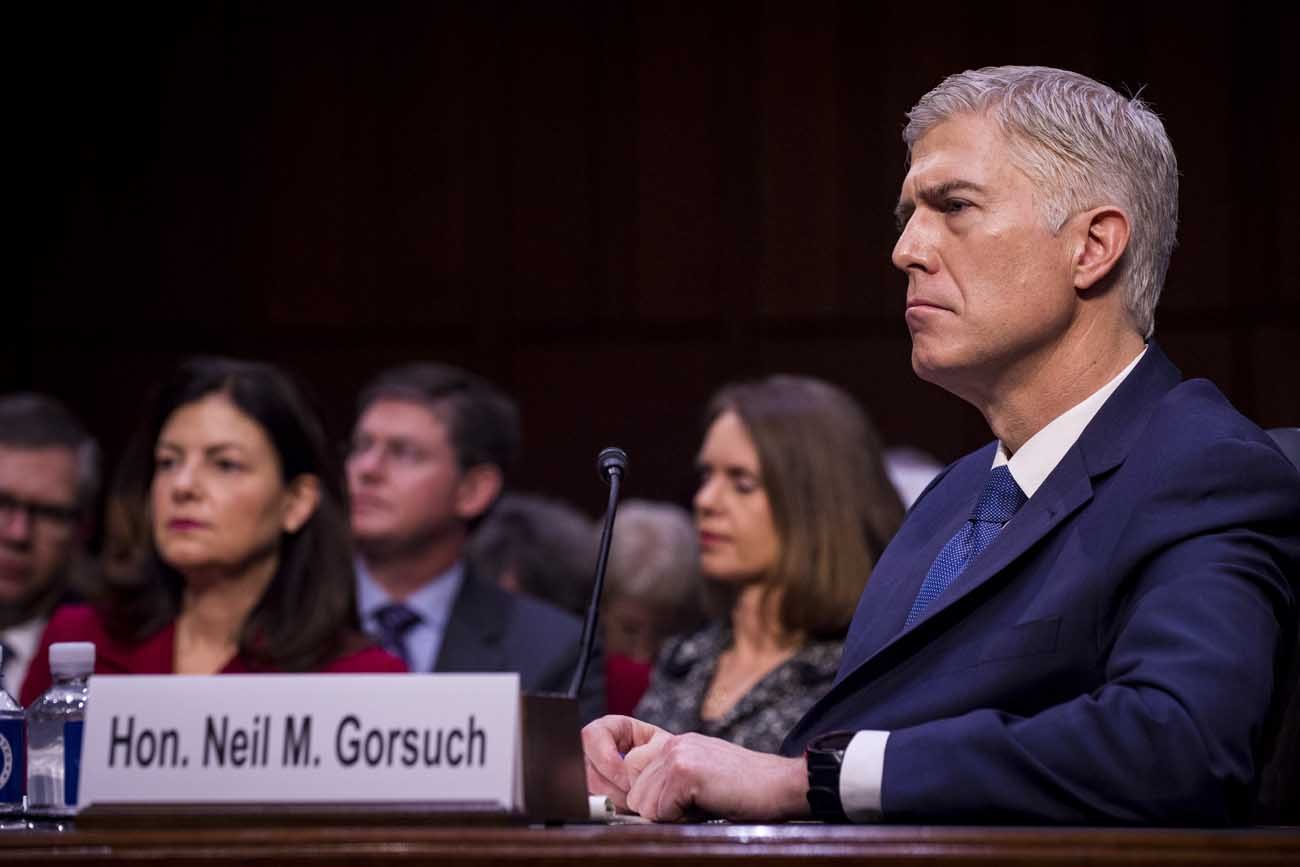 UPDATED — WASHINGTON (CNS) — As the confirmation hearings for Judge Neil Gorsuch, President Donald Trump’s U.S. Supreme Court nominee, moved into the March 23 testimony phase with those for and against his nomination taking the floor, the Democrats announced plans to filibuster his nomination.

Senate Minority Leader Charles Schumer, D-New York, announced on the Senate floor he would oppose Gorsuch’s nomination by joining other Democrats in a filibuster. This means Gorsuch will need 60 votes to be confirmed by the Senate, and with only 52 Republicans, this would be unlikely.

One way around the filibuster is if Senate Majority Leader Mitch McConnell, R-Kentucky, makes a rule change, allowing Gorsuch to be confirmed with 51 votes. A vote to confirm the judge for the high court is scheduled for April 3.

The third day of confirmation hearings for Gorsuch March 22 continued along similar lines of questioning as the day before and failed to spark high drama.

When asked again about his stance on Roe v. Wade, the 1973 court decision legalizing abortion virtually on demand, Gorsuch said he accepts the decision “as the law of the land.”

Sen. Charles Grassley, R-Iowa, who is chairman of the Senate Judiciary Committee, began the day’s hearing by praising what he said was Gorsuch’s firm respect of the separation of powers of government.

NEXT: Health care bill lacked input from those who care for sick