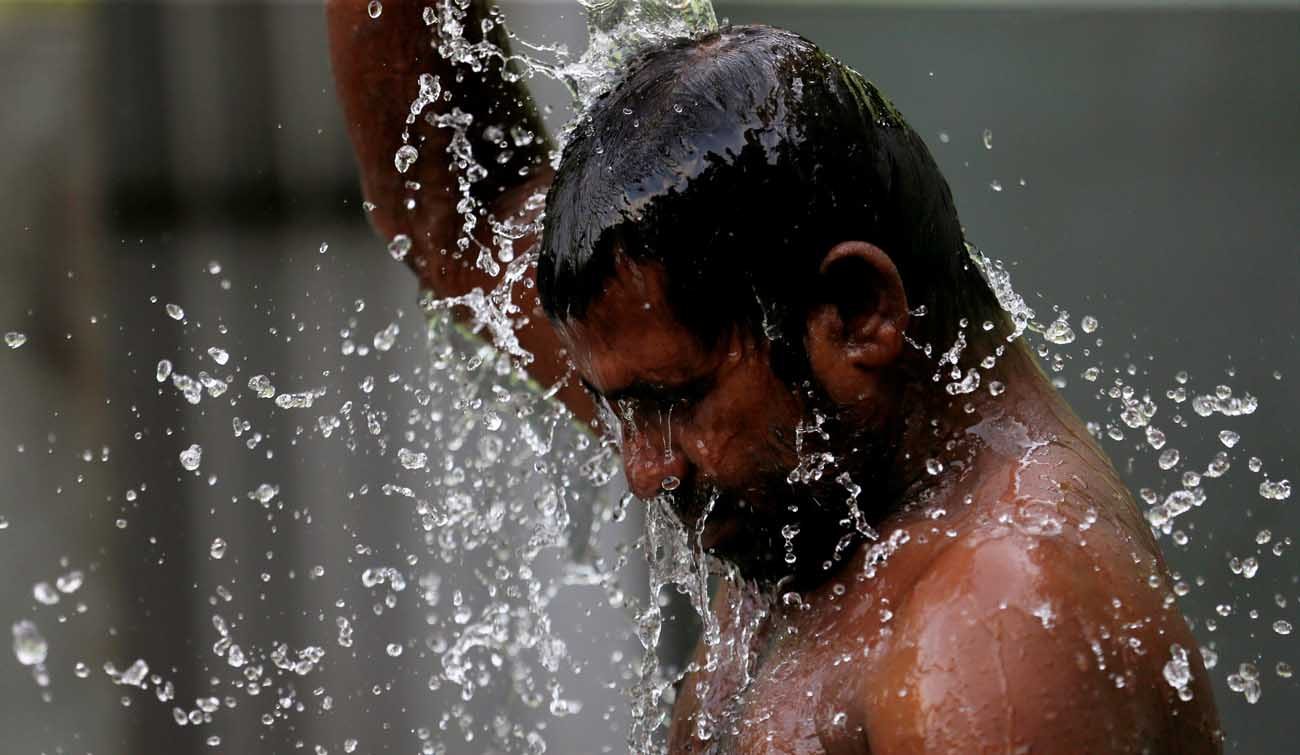 UNITED NATIONS (CNS) — The right to clean water is a basic and pressing need for all people of the planet because without water “there is no life,” said the Vatican’s permanent observer to the United Nations.

Addressing a U.N. meeting on water-related issues under the world body’s sustainable development goals March 22, Archbishop Bernardito Auza called on all nations to recognize the responsibility to care for and share water because it is a life-sustaining resource.

The archbishop’s comments came as World Water Day was being observed. The day has been set aside by international agencies and governments to focus attention on the need for universal access to clean water, sanitation and hygiene facilities in developing countries. Events also focus on advocating for sustainable management of freshwater resources.

WaterAid, a London-based international organization that helps communities access clean water and proper hygiene, said about 633 million people — nearly 10 percent of the world’s population — cannot get the water they need. The group made the comments in a report released March 22.

Archbishop Auza said there is an urgent need to protect and care for the earth, particularly its water supplies.

“Access to safe drinking water is a basic human right and a condition for sustainable development,” Archbishop Auza said. “Thus, it needs to be put front and center in public policy, in particular in programs to life people out of poverty.”

The U.N. nuncio said that competition for water can destabilize nations especially where aquatic resources cross national boundaries. He pointed to water experts and advocates who “ominously predict that the Third World War will be about water.”

Archbishop Auza also cited Pope Francis’ address to the U.N. Food and Agriculture Organization, which he visited in Rome in 2014, advising the staff that “water is not free” and that its protection is vital to prevent war.

“Thus, rather than causing conflict,” the archbishop continued, “the need for water sharing should be an opportunity for cross-border cooperation and greater efforts toward adopting binding instruments to ensure stable and predictable transnational relations.”

He said nongovernmental organizations, joined by each person, must “assume our responsibilities” to preserve clean water for present and future generations to preserve peace and ensure that the earth is “more habitable and fraternal place, where no one is left behind and all are able to eat, drink, live healthy lives and grow in accordance with their dignity.”

Archbishop Auza also noted that an all-day conference being held that day at the Vatican, sponsored by the Pontifical Council for Culture and the Club of Rome. Titled “Watershed: Replenishing Water Values for a Thirsty World,” it drew about 400 policymakers, academics, business leaders and grass-roots advocates.

In a greeting to English speakers at his general audience, Pope Francis welcomed the participants, describing the conference as “yet another stage in the joint commitment of various institutions to raising consciousness about the need to protect water as a treasure belonging to everyone, mindful too of its cultural and religious significance.”

NEXT: Pope apologizes for Catholics’ participation in Rwanda genocide