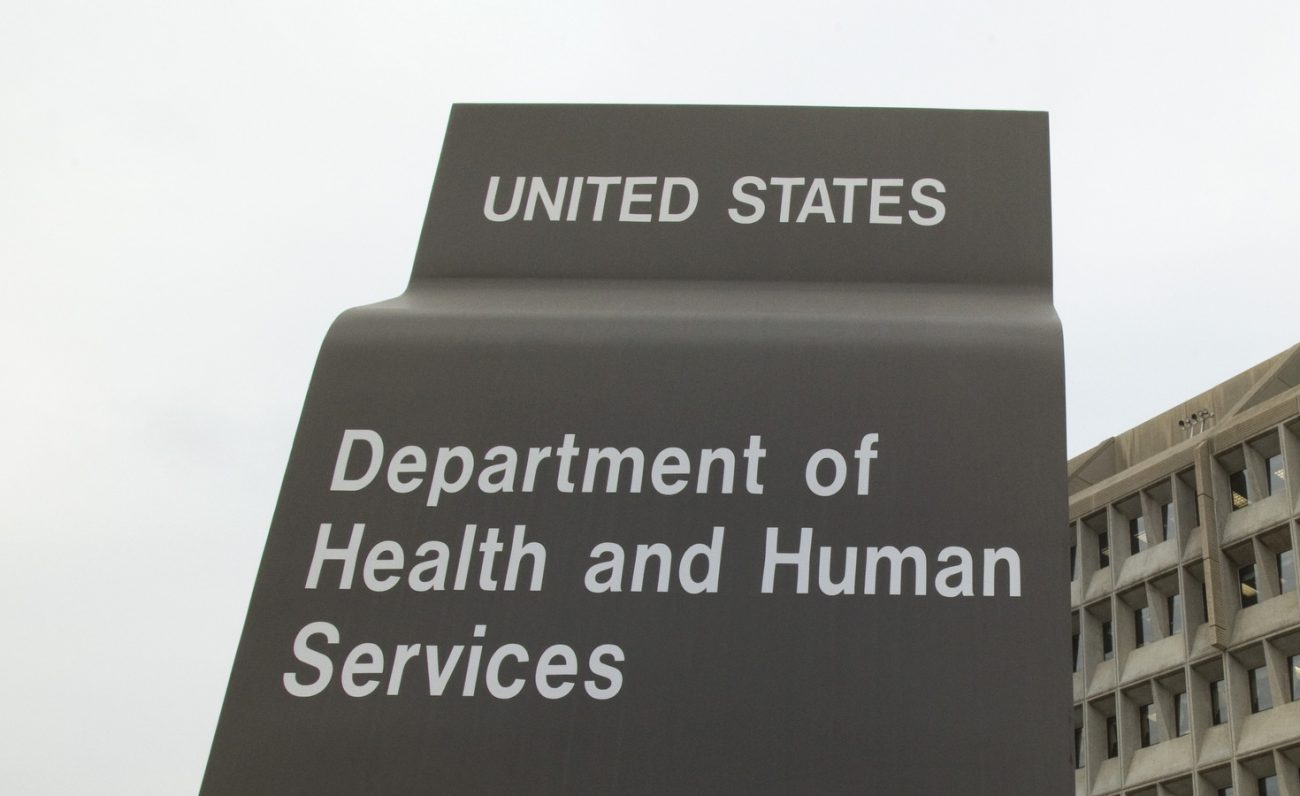 WASHINGTON (CNS) — Groups that legally challenged the Affordable Care Act’s contraception requirement for employers still do not have clear direction on how to move forward because nearly a year after the U.S. Supreme Court sent their cases back to the lower courts, the Justice Department still is appealing some of them.

On April 24, the Justice Department asked the 5th Circuit Court of Appeals for 60 more days to essentially pause the ruling in favor of East Texas Baptist University and several other religious groups that had objected on moral grounds to providing contraceptive coverage in their employee health plans.

In its petition to the Fifth Circuit, the Justice Department said it was asking for more time because the issues “presented by the Supreme Court’s remand are complex” and a several department positions remain unfilled.

But the request is a particularly surprising move for religious groups who were confident the mandate would be done away with under the Trump administration, especially because he promised that during his campaign.

“The government should dismiss its appeals right away. If they are against the mandate, there’s no reason to continue pushing these appeals,” said Eric Rassbach, deputy general counsel at Becket Fund for Religious Liberty.

He told Catholic News Service April 26 that for groups such as East Texas University and the Little Sisters of the Poor, both represented by Becket, “it’s a big problem to be left lingering in limbo” and they shouldn’t have to continue to do this “while the government tries to figure out how it will move forward on the president’s promises.”

In 2015, the Fifth Circuit ruled that religious organizations that do not wish to provide coverage for contraceptives and abortion-inducing drugs in their health plans would not have to do so but would need to request an exemption from that provision. The groups have objected to that requirement saying the additional legal fees and paperwork to obtain the exemption “substantially burdens their religious exercise under the law.”

Other religious organizations impacted by the circuit court’s decision include the Catholic Diocese of Beaumont, Texas, the University of Dallas and Catholic Charities of Southeast Texas.

The Supreme Court justices, at the time, expressed hope that both sides might be able to work out a compromise, which has not happened.

Early in 2017, with Trump’s presidency in place, religious groups opposed to the contraceptive mandate seemed confident they would get relief when either the Justice Department stopped its appeal of the cases or the Trump administration sought a rule change from the Department of Health and Human Services.

East Texas Baptist University and other plaintiffs represented by Becket have asked the Justice Department to drop its appeal of the court ruling that does not require them to comply with the mandate.

“This litigation has gone on long enough,” the plaintiffs wrote in a petition to the Fifth Circuit. “It is time for the Department of Justice to move on, and to allow the court, the universities and other religious ministries to move on as well.”