‘Phoenix Forgotten’ reminds the truth is still out there 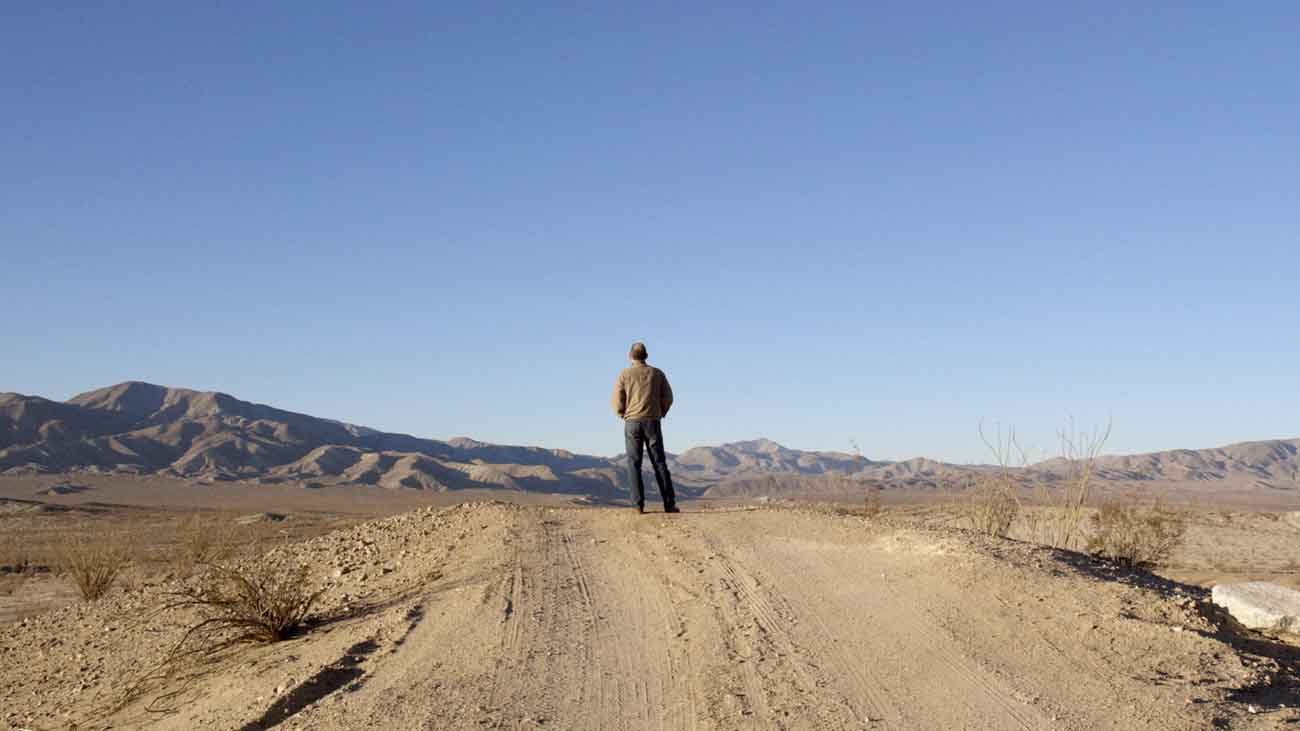 This is a scene from the movie "Phoenix Forgotten." (CNS photo/Allied Integrated Marketing)

NEW YORK (CNS) — The sci-fi-themed horror tale “Phoenix Forgotten” (Cinelou) includes little objectionable material, other than some salty language in the dialogue. Yet the lack of any positive seasoning makes this reasonably wholesome dish (for grown-ups, at least) dull to the taste.

Largely as barren as the Arizona desert in which much of its action is set, the movie follows the efforts of Phoenix-bred filmmaker Sophie (Florence Hartigan) to make a documentary about the 1997 disappearance of her older brother, Josh (Luke Spencer Roberts).

In the immediate aftermath of the real-life, and widely reported, UFO sighting known as the “Phoenix Lights,” Josh and two friends, Ashley (Chelsea Lopez) and Mark (Justin Matthews), set off for the wilderness in search of clues about that event. Though they vanished without a trace, a video camera with a cassette tape in it was discovered in their abandoned car.

Between Sophie’s rough cuts and the playback of the missing trio’s film, the tired “found footage” conceit is brought to bear. But even the immediacy ideally produced by that device could not alter the fact that the virtually bloodless proceedings in director and co-writer Justin Barber’s feature debut — penned with T.S. Nowlin — fail to intrigue.

The imagery that crops up along the way to a partial explanation of what befell the pals includes the prophet Ezekiel’s vision of interlocking wheels recorded in the first chapter of the Old Testament book named for him.

Any connection to scriptural faith is lacking, however. Instead, the “wheels within wheels” serve merely as a prop meant to establish a tenuous connection to the ancient past such as that sought in Erich von Daniken’s 1968 volume, “Chariots of the Gods?” While idle, the use of this motif is in no way disrespectful.

Some parents may feel that the absence of gore — apart from the sight of some ravaged wildlife — makes “Phoenix Forgotten” acceptable for mature adolescents despite the vulgar vocabulary into which the characters sometimes lapse, especially when frightened.

The film contains at least one use of profanity and a milder oath, frequent crude and occasional crass language and unsettling images of dead animals. The Catholic News Service classification is A-III — adults. The Motion Picture Association of America rating is PG-13 — parents strongly cautioned. Some material may be inappropriate for children under 13.

NEXT: ‘How to Be a Latin Lover’ quickly goes from spicy to dull