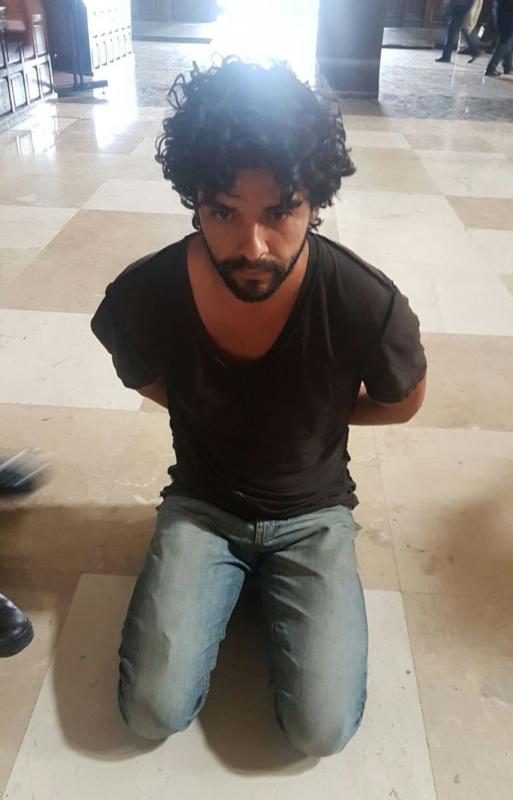 MEXICO CITY (CNS) — A priest was stabbed at the altar while celebrating Mass May 15 in Mexico City’s Metropolitan Cathedral.

In a tweet, Mexico City Cardinal Norberto Rivera Carrera offered prayers for the injured priest, “so that he is healthy and returns to his normal duties.”

The suspect was arrested at the scene. Mexico City security officials said the suspect identified himself as John Rock Schild, an American citizen, “approximately 28 years old” and an artist.

The Metropolitan Cathedral is a popular stop for tourists. It faces Zocalo Square in Central Mexico City and dates back to the 1500s. The police presence there is heavy due to the traffic and frequent protests in the vicinity.