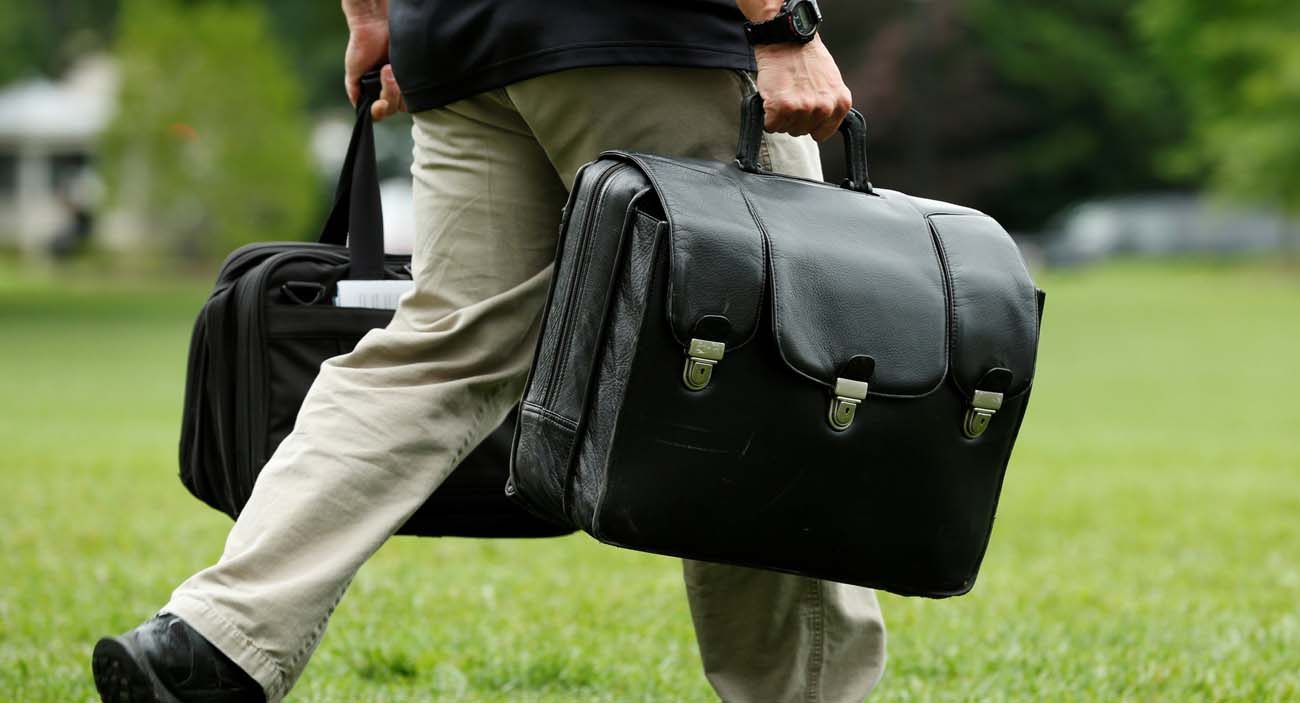 UNITED NATIONS (CNS) — Citing the words of Pope Francis, the Vatican’s permanent observer to the United Nations said it is necessary to boost cooperation among nations to end the proliferation of weapons of mass destruction, especially among terrorist organizations.

Archbishop Bernardito Auza told an open debate during a meeting of the U.N. Security Council June 28 that efforts to increase coordination nationally, regionally and internationally must be strengthened so that the number of such weapons declines.

“The proliferation of weapons, both conventional and of mass destruction, aggravates situations of conflict and result in huge human and material costs that profoundly undermine development and the search for lasting peace,” Archbishop Auza told the council.

He quoted Pope Francis’ statements on the contradiction between efforts to seek peace and “at the same time, promote or permit the arms trade.” The diplomat said nonproliferation, arms control and disarmament are key to global security and to achieving the world body’s sustainable development goals.

The statement to the U.N. said that nations must overcome differences and find political solutions to prevent the involvement of nonstate actors in wars and regional conflicts.

“Without this, the human cost of wars and conflicts will continue to grow and the proliferation of biological, chemical and nuclear weapons, along with their delivery systems and the risk of their use by states or terrorist groups will remain very clear and present dangers,” Archbishop Auza said.

Bolivia introduced the topic for the Security Council debate. It came in response to unanimous adoption Dec. 15 of a council resolution calling for a framework to keep terrorists and their organizations, which the U.N. terms nonstate actors,” from acquiring weapons of mass destruction.