Vatican calls on China to let bishop exercise his ministry 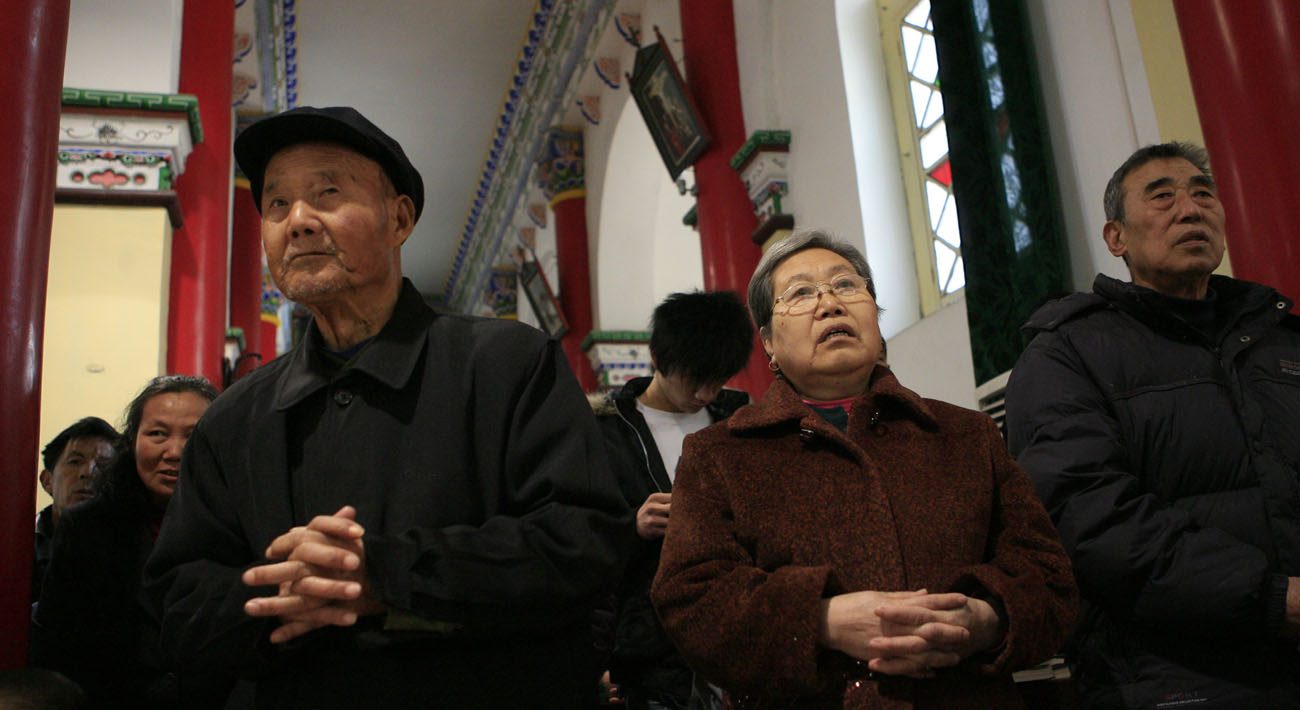 VATICAN CITY (CNS) — The Vatican expressed “grave concern” over the situation of a bishop in mainland China who has been in government custody for almost 10 months and moved repeatedly in an apparent attempt to prevent him from assuming leadership of his diocese.

Bishop Peter Shao Zhumin had been coadjutor bishop of Wenzhou and should have taken over leadership of the diocese in September when his predecessor died. Instead, officials took him to northern China “on a trip.”

“The Holy See is following with grave concern the personal situation of Bishop Peter Shao Zhumin of Wenzhou, forcibly removed from his episcopal see some time ago,” said Greg Burke, director of the Vatican press office, in a statement June 26.

“The diocesan Catholic community and his relatives have no news or reasons for his removal, nor do they know where he is being held,” Burke said.

The treatment of Bishop Zhumin “and other similar episodes,” Burke said, do not foster the kind of understanding that the Vatican wants to reach with the Chinese government.

While Bishop Zhumin was approved by the Vatican as bishop of Wenzhou, his election was not recognized by the government.

The Vatican hopes that the bishop “may return as soon as possible to the diocese and that he can be assured the possibility of serenely exercising his episcopal ministry,” Burke said.

Michael Clauss, Germany’s ambassador to China, posted a statement on his embassy’s website June 20 saying the bishop appears to have been forced by authorities to move to unknown locations four times over the past year, the Associated Press reported. The ambassador called on China to allow the bishop full freedom of movement.

AsiaNews, a Rome-based Catholic news agency, said June 21 that Chinese authorities appeared to be trying to get Bishop Zhumin to join the Chinese Catholic Patriotic Association. The bishop was seen arriving at Wenzhou airport June 16, “accompanied by government officials, who took him to an unknown location,” AsiaNews said.

PREVIOUS: God loves, chooses, is faithful to those who are meek, pope says