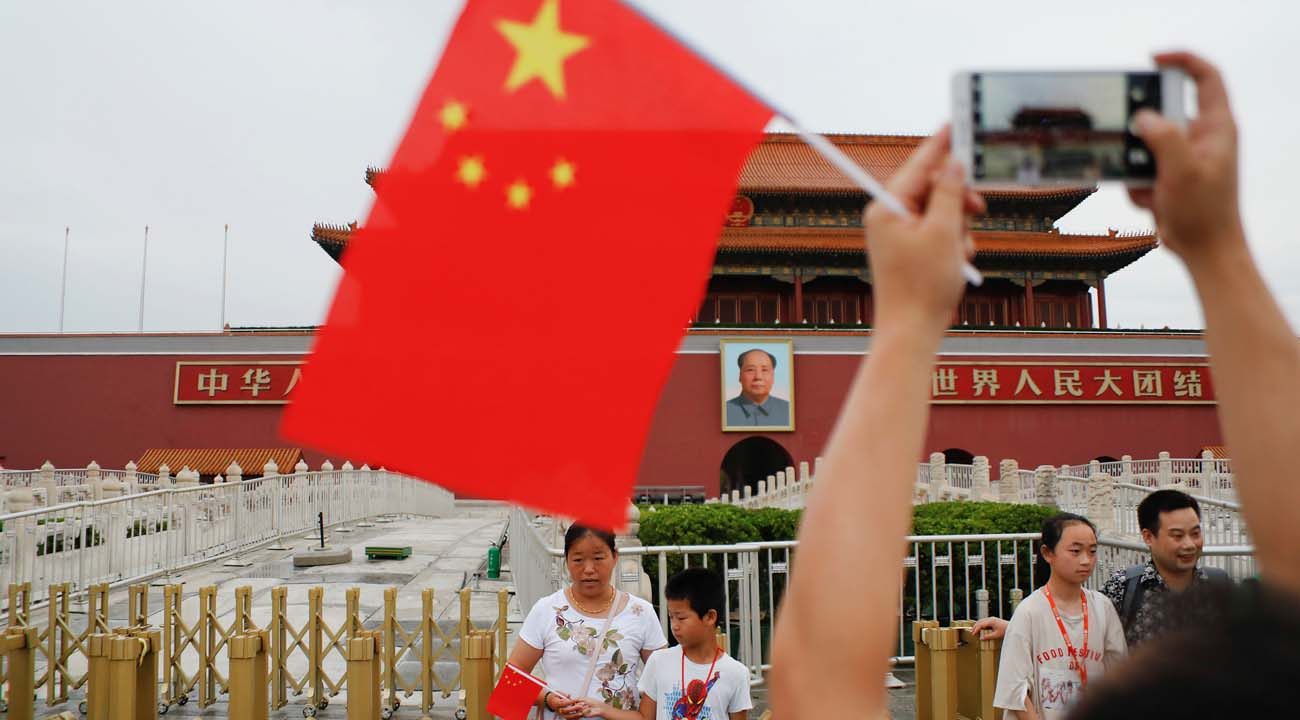 HONG KONG (CNS) — The Chinese Communist Party’s top leader in charge of religion has made it clear that Beijing intends to retain a tight grip on the Catholic Church.

Yu Zhengsheng, a member of the elite seven-man Politburo Standing Committee and chair of the Chinese People’s Political Consultative Conference, told members of the open church community “to ensure that the leadership of the Chinese Catholic Church is held firmly in the hands of those who love the nation and the religion,” reported ucanews.com.

Yu spoke to about 100 bishops, priests, nuns and lay leaders at the Great Hall of the People in Beijing July 19 at an event commemorating the 60th anniversary of the state-controlled Chinese Catholic Patriotic Association. He made his comments amid continuing talks between Beijing and the Vatican about the normalization of the appointment of bishops, the first step in a path that could lead to the establishment of diplomatic relations.

But negotiations appear to have slowed in recent months due to an impasse over the fate of a handful of Beijing-appointed bishops.

The main event was preceded by a ceremony presided over by Wang Zuoan, director of the State Administration for Religious Affairs. Wang affirmed the results of the patriotic association over the past 60 years, noting that the organization has walked the path of adaptation to a socialist society and the principles of independence and self-management, ucanews.com reported.

The Vatican does not recognize all three national church bodies and regards the patriotic association as being incompatible with church doctrine, because its constitution advocates the principle of an independent church.

The establishment of the patriotic association also split China’s 10 million Catholics. Following the Vatican’s stance, the so-called underground church community rejected the organization, and many clergy and laypeople suffered for this. Ucanews.com reported many laypeople despise the patriotic association for its control of the church and alleged misuse of church property.

But the division is far from black and white: Many clergy in the so-called open church community show resistance to the patriotic association but believe collaboration offers space for church development. In the July 19 ceremony, some Vatican-approved bishops did not wear their bishops’ garb, as a subtle way to show that the meeting was not a church event.

Father Shanren, a pen name of a Chinese priest-commentator, pointed out that the ceremony was held in a low-profile manner without using the word “celebration” but “commemoration,” possibly because of the delicate state of China-Vatican relations, ucanews.com reported.

PREVIOUS: In Jericho, new Franciscan youth center offers chance to meet ‘the other’

NEXT: Parents of Charlie Gard end legal struggle for help