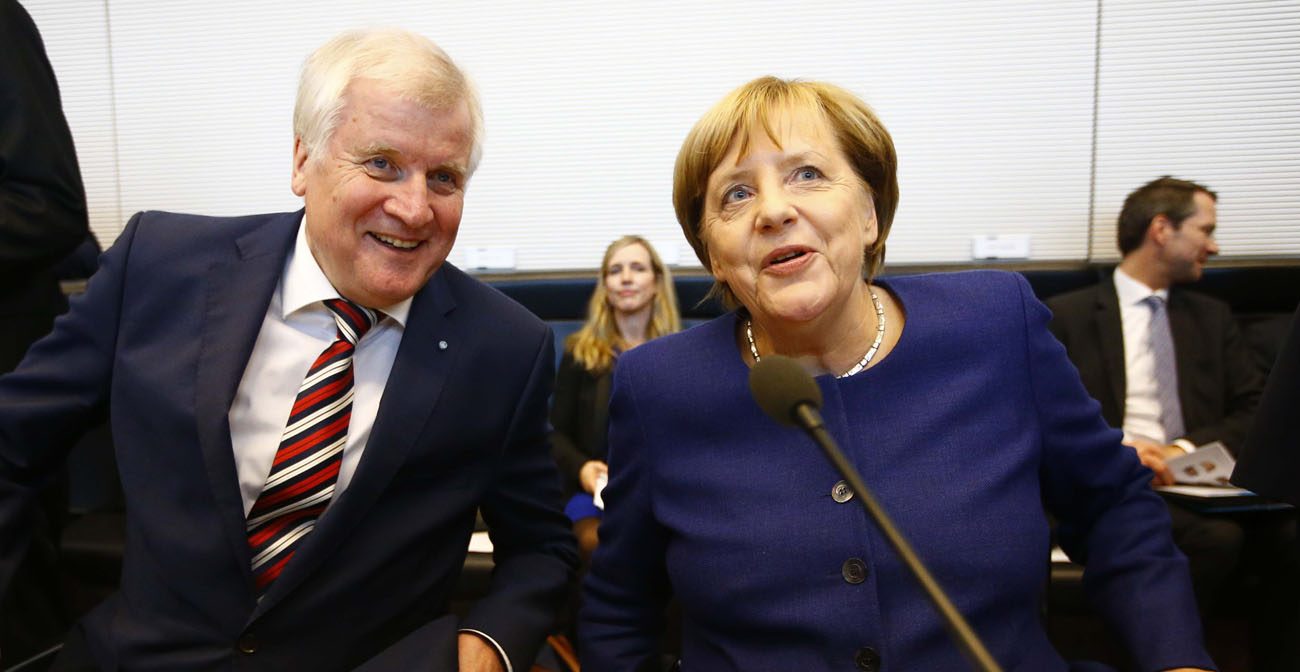 FULDA, Germany (CNS) — The president of the German bishops’ conference urged “verbal disarmament” after Sept. 24 elections brought a far-right party into the Bundestag, or parliament, for the first time since World War II.

“Our parliament has a special dignity which must take priority in political confrontations,” said Cardinal Reinhard Marx of Munich-Freising.

“For Christians, who’ll be present in all parties, topics of fundamental importance will include dealing with foreigners seeking our protection and with our society’s poor and disadvantaged. … In the common struggle for the right path, black-and-white images of hate and exclusion aren’t appropriate.”

Addressing the bishops’ Sept. 25-28 autumn plenary in Fulda, Cardinal Marx said he was concerned about “increasing populism” in Europe, adding that “nationalism and the desire for demarcation and foreclosure” could not be “combined with the Christian message.”

Meanwhile, Archbishop Heiner Koch of Berlin said the elections highlighted a “fear of upheaval” in Germany and pledged church backing for “an urgently needed debate on values and commitments.”

“These results pose a great challenge for us as a church — we must not give up the democratic struggle for a prosperous coexistence,” Archbishop Koch said in a Sept. 25 statement.

Support for the Alternative for Germany, which has vowed to ban Muslim minarets and burqas and reintroduce permanent border controls, was highest in formerly communist-ruled eastern Germany.

But Auxiliary Bishop Ulrich Boom of Wurzburg cautioned that fences and walls had “never led to peaceful coexistence.”

“Churches and Christians are called to contribute to cohesion in our society, which risks drifting apart,” Bishop Boom said. “We must clearly raise our voice when human dignity — especially of the poor, weak and excluded — is called in question.”

Thomas Sternberg, president of the lay Central Committee of German Catholics, told Cologne’s Catholic Dom Radio Sept. 24 he believed support for the Alternative for Germany was incompatible with Christian teaching.

However, the Berlin archdiocesan spokesman, Stefan Forner, said local Catholics, many foreign-born, had presented a “great variety” of views and perspectives, adding it was now key to prevent a deepening of divisions.

“In areas like Berlin, we’ve bitter experience of rifts — between East and West, left and right, racism and anti-racism. We now have to prevent new walls in minds and hearts.”

NEXT: Vatican diplomat calls on U.N. to pursue peace in world’s trouble spots