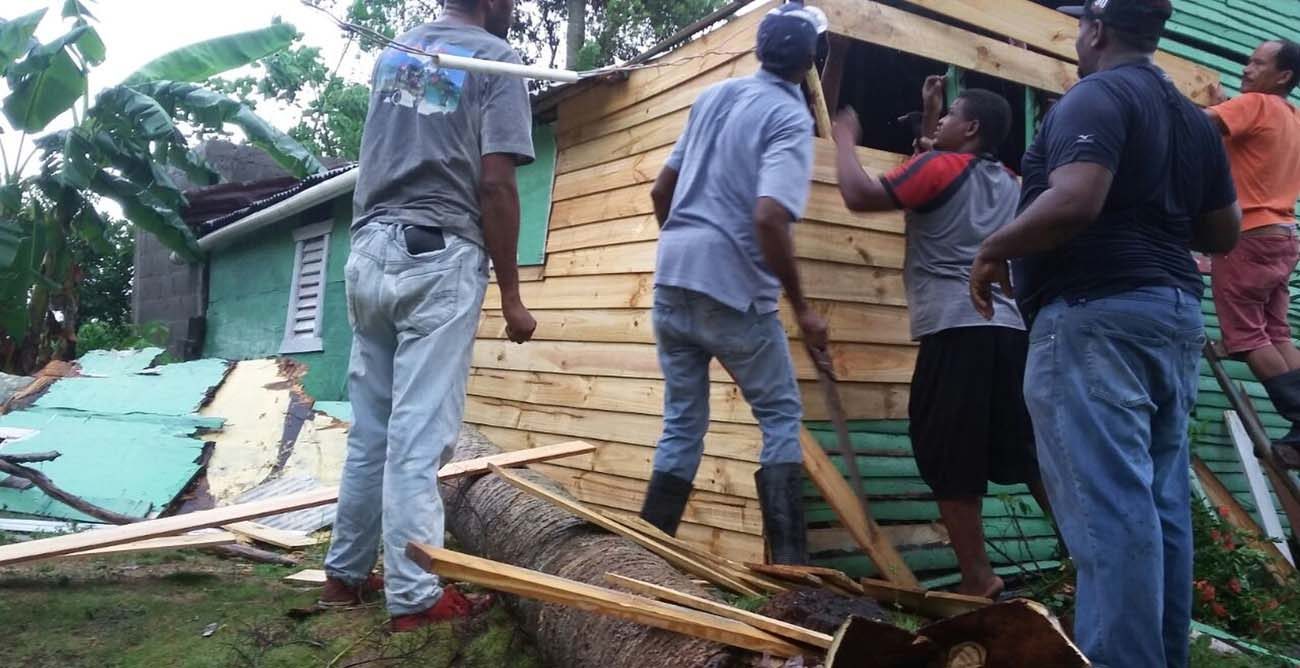 PORT-AU-PRINCE, Haiti (CNS) — Hurricane Irma cut a deadly path through the Caribbean, leveling entire islands as it moved toward Florida Sept. 7, while Haiti prepared for a potential disaster.

“Even if it doesn’t hit directly, the storm surge, the winds and the rains will be affecting those areas, and they’re very vulnerable,” Carroll told Catholic News Service. “Many of those communities are at or below sea level. They are very susceptible to flooding.”

Carroll said at least 1 million people who live in or around Cap-Haitien, Haiti’s second-most populated city, were at risk. CRS and partners in Caritas and Haitian dioceses had pre-positioned supplies and personnel to respond to the storm, she said.

The category 5 storm, among the most powerful ever recorded in the Atlantic, left thousands homeless and killed at least 10 people on small islands in the eastern Caribbean, including an infant on the island of Barbuda, officials said. More than 1 million were left without electricity in Puerto Rico.

Calling the storm “unprecedented,” Archbishop Roberto Gonzalez Nieves of San Juan, Puerto Rico, called for “a human and Christian response, a chain of solidarity and closeness.”

Irma was forecast to churn off the coast of Hispaniola, shared by the Dominican Republic and Haiti, Sept. 7 before heading toward the Bahamas and Cuba, eventually nearing the Florida coast Sept. 10, according to the Miami-based National Hurricane Center.

Officials in the Bahamas and Dominican Republic evacuated families from low-lying, vulnerable areas.

“People are taking this hurricane serious and preparations are in place across the archipelago,” he said in an email. “The real work will begin after the hurricane has passed and our hurricane response team begins to assess damage.”

Archbishop Pinder said the church would provide emergency aid, such as water, food and building supplies.

The Archdiocese of Miami began canceling events and closing schools Sept. 6. Some parishes were under mandatory evacuation orders.