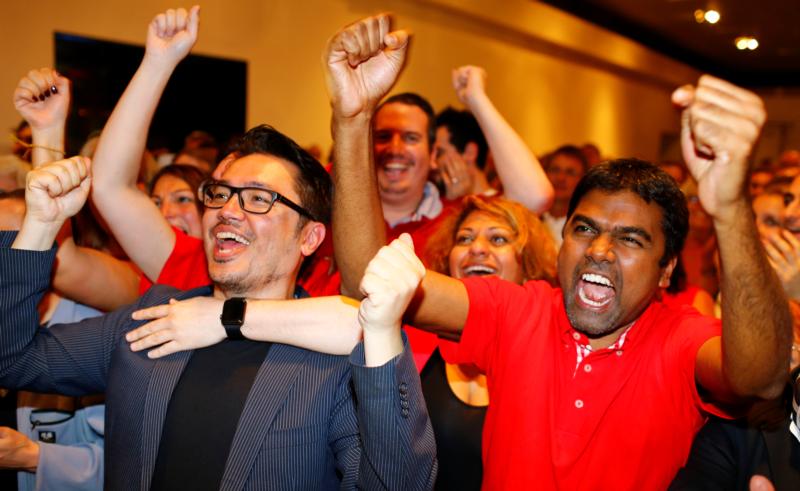 “When you have the idea that your nation is higher, is better than other nations, that is not Christian, that is not according to the Christian faith,” said German Cardinal Reinhard Marx of Munich and Freising, president of the Commission of the Bishops’ Conferences of the European Community (COMECE).

“If you say, love your neighbor like yourself, that’s Christian,” he said Oct. 27 during a news conference with Archbishop Paul R. Gallagher, Vatican foreign minister. The two were part of an Oct. 27-29 high-level meeting of politicians and church leaders in the European Union to rethink how the church could contribute to the future of Europe. Pope Francis was to speak to participants Oct. 28.

When asked about the rise of nationalism and populism in Europe and how the bishops were navigating these movements, the cardinal said he was not following what every bishops’ conference was saying, but it was true that for some time, a more rigid mentality of black or white thinking was on the rise in some political and social movements.

Every nation in Europe was dealing — albeit differently — with large influxes of migrants, but all the bishops were following the direction of the pope, he said.

“We are Catholic, so the line of the pope” and what he has underlined in “his speeches is the common line of the church,” Cardinal Marx said.

Archbishop Gallagher said healthy nationalism is expressed by a sense of patriotism, and “we have always encouraged this.”

However, there can be an unhealthy form of nationalism that, like populism, will always involve some kind of “compromise” of the truth, he said. That’s because with populism, “politicians present what the people would like to hear, not necessarily the whole truth or everything that they should say,” he said.

Unhealthy nationalism and populism used as a political tool are to be discouraged, he said.

Archbishop Gallagher said it is “perfectly normal” for there to be political differences among Catholics and among clergy. Some like “socialist positions” more, and others like “conservative positions” more, he said, and “this is normal, too.”

Politics is about opinions and “everyone can have his or her own opinion,” he said. “Politics is like a science, it is all relative. It’s not like faith or morals,” which the church upholds as the truth and proposes to the world.

This is part of the reason why “the Holy See has always sought to remain outside of partisan politics” and to be prudent when evaluating political questions, he said.