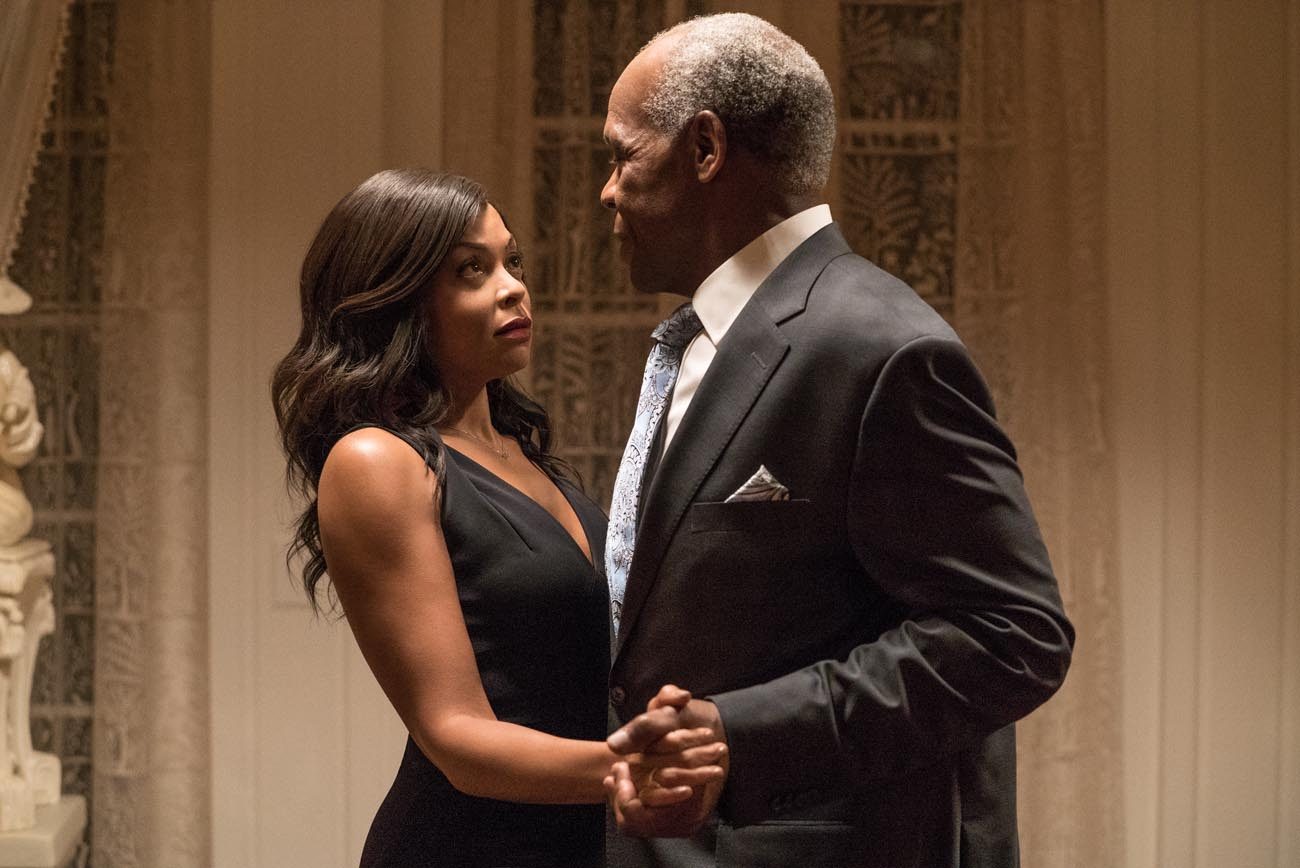 NEW YORK (CNS) — As the title character in the drama “Proud Mary” (Screen Gems), Taraji P. Henson plays a hit woman with a heart of gold. By turns violent and sentimental, the tall tale that centers on her unlikely persona is consistently unconvincing.

A year after rubbing out his father, a hopelessly indebted bookie, Mary takes in orphaned preteen Danny (Jahi Di’Allo Winston) who has since become a petty street criminal. Discovering that “Uncle” (Xander Berkeley), the Fagin-like leader of the gang into whose service Danny was ensnared in the wake of his dad’s death, was physically abusive to the lad, she proceeds to dispatch him with all dispatch.

But Mary’s new domestic arrangement does not sit well with Benny (Danny Glover) and Tom (Billy Brown), the father-and-son team who run the mob family to which she belongs. They’re concerned, moreover, that Uncle’s slaying — which Mary carried out without their permission and denies having committed — has touched off a gang war.

Dedicated to protecting Danny, Mary also yearns to break free of her ties to Benny and Tom, the latter her ex-boyfriend.

Intended as an homage to female-led blaxploitation films of the 1970s (think Pam Grier), director Babak Najafi’s movie is all style and no credibility. That’s mainly because John Stuart Newman’s screenplay fails to lay the foundation either of its farfetched plot or of its adoptive central relationship.

Worse yet, morality gets taken out as the script gives Mary a pass for the two most prominent of her killings on the grounds that her targets — a reputed child molester eventually shares Uncle’s fate — are bad guys. In the parlance of the Old West, they needed shooting — or so at least we’re intended to think. This untenable stance is only partly offset by the drift toward goodness of Mary’s overall conversion story.

Moviegoers, accordingly, would do well not to lose one minute of sleeping worrying about this unstable combination of wild shoot-’em-up and emotional melodrama.

The film contains a vengeance theme, much stylized gunplay with fleeting but nasty gore, a scene of torture, brief partial nudity, several uses of profanity, about a half-dozen milder oaths as well as a couple of rough and numerous crude and crass terms. The Catholic News Service classification is A-III — adults. The Motion Picture Association of America rating is R — restricted. Under 17 requires accompanying parent or adult guardian.

NEXT: As sweet as tea, ‘Forever My Girl’ is a bit too saccharine