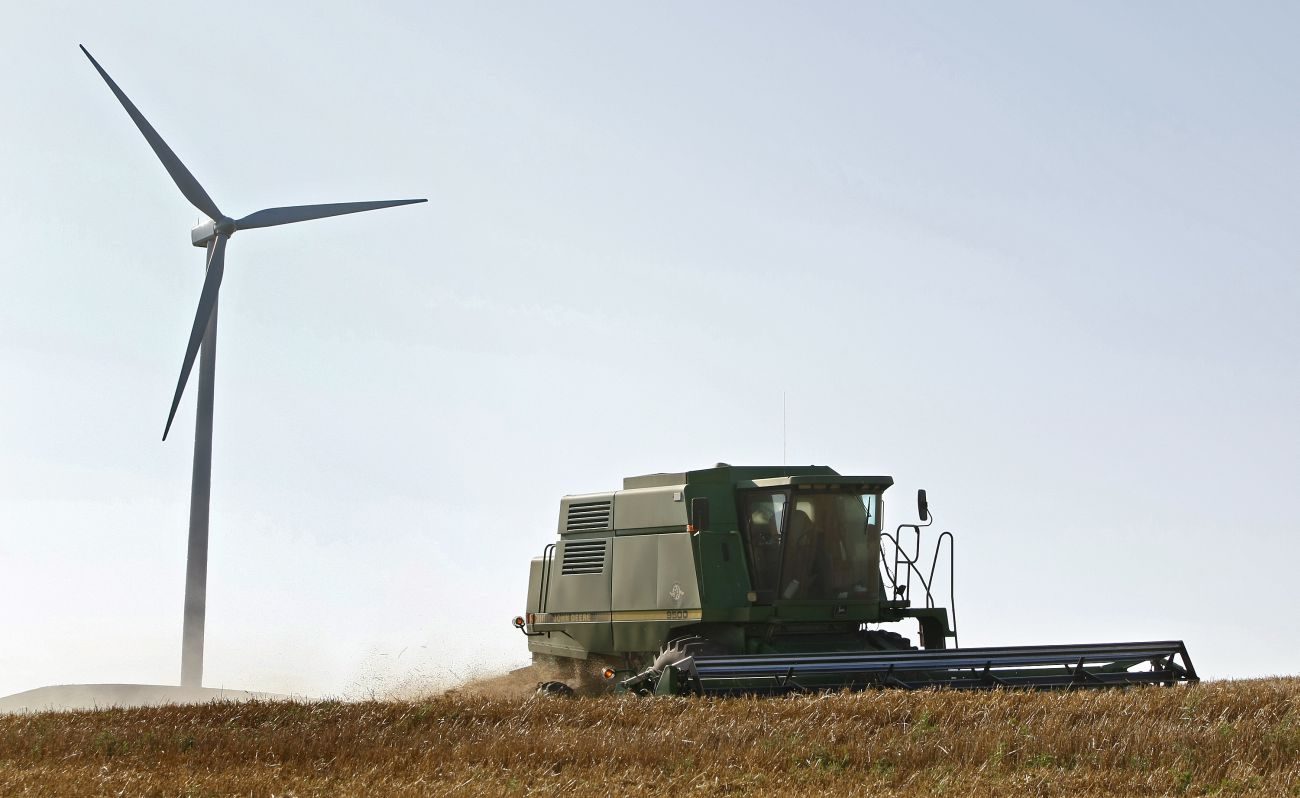 Officials at Michigan-based CMS Energy Corp. and WEC Energy Group of Milwaukee recently said their firms would publish an assessment looking at the long-term business impacts of limiting global warming to less than 2 degrees Celsius (3.6 degrees Fahrenheit), the standard adopted by the Paris climate accord.

The resolutions had been filed by the Sisters of the Presentation of the Blessed Virgin Mary in Aberdeen, South Dakota, with CMS Energy and by the School Sisters of Notre Dame, Central Pacific province (based in the central U.S.), with WEC Energy.

Corporations schedule annual meetings in the spring, giving shareholders the opportunity to file resolutions on which votes are taken in an attempt to shape company actions not just on social issues but business-related concerns as well.

The companies realized that it made sense from a business perspective to adhere to the Paris guidelines and work toward further reducing their greenhouse gas emissions, explained Frank Sherman, executive director of Seventh Generation Interfaith Coalition for Responsible Investment, of which the religious communities are members.

Sherman said it’s unlikely that the resolutions from the religious orders alone persuaded the utilities to act, but that together with other investor voices, the companies realized it was important to align their business interests with the need to address climate change.

“The more enlightened companies recognize that their religious investors are the canary in the mine,” Sherman told Catholic News Service. “It’s happened with climate change, supply change and human rights, and a host of social and environmental issues that eventually become front-page articles.”

She said her congregation remains concerned about U.S. plans to withdraw from the Paris accord and the planned rollback of the Clean Power Plan, which called for significant reductions in power plant emissions by 2030.

“It’s up to shareholders to put before corporations how important it is to work on less emissions,” she told CNS.

The Notre Dame sisters were pleased to learn WEC Energy agreed with the congregation’s view, said Tim Dewane, director of the province’s Justice, Peace and Integrity of Creation Office.

“For us, we think it is in the strategic best interest for the company. It also makes sense for the common good and care for creation,” he said.

“For us, we’re about educating, advocating, and acting with others to make this world a better place. We recognize if we’re going to deal with climate change, it requires individual action, government action and private action,” Dewane said.

The discussions the order had with company officials opened the door to meetings on other issues as well, he added.

CMS Energy announced Feb. 19 that is planned to reduced carbon emissions by 80 percent and no longer use coal to generate electricity by 2040. It said that it expected to produce more than 40 percent of its energy from renewable sources and energy storage within the same time frame.

The company in 2015 was the 21st largest emitter of carbon dioxide among U.S. power generators. Since then it has retired seven of its 12 coal-fired plants.

WEC is the 22nd largest U.S. utility and the 13th largest carbon dioxide emitter, according to the Interfaith Center on Corporate Responsibility, of which Seventh Generation is a member.

ICCR said in a news release that WEC had set an emission reduction target for 2030, but had not provided information on how to reduce its carbon footprint to align with the 2-degree scenario.

The investor groups and the congregations planned to monitor the company’s actions to ensure that their commitments are met.

NEXT: Texas archbishop honored for commitment to serve poor, vulnerable