Media literacy and adolescents: a good fit, but it could be better 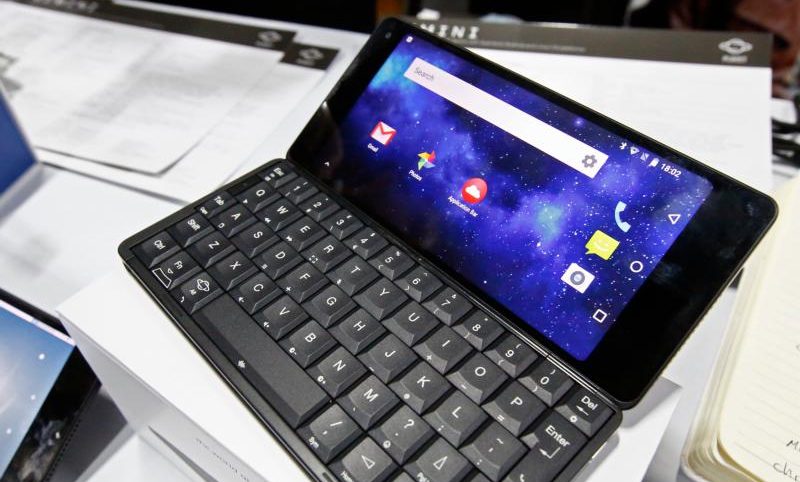 WASHINGTON (CNS) — Parents are concerned with the amount of time their children spend with media, and not knowing whether they’re making the right choices.

A study unveiled April 7 during an American Psychological Association conference in Washington showed that adolescents may deserve more credit than they get.

Kasey L. Powers of Mercy College in Dobbs Ferry, New York, the lead researcher of the study, ” Creating Developmentally Appropriate Measures of Media Literacy for Adolescents,” shows how far the kids have come, while indicating there could be improvement in this area.

The scores are “acceptable, but not great,” said Powers, an adjunct faculty member in Mercy’s psychology department and assistant program director for Title III STEM grants there.

“They did struggle with some questions, but overall were good,” Powers said.

For her study, Powers and three other researchers in New York City — one from Jesuit-run Fordham University and two from the City University of New York — went to rural Indiana, where web access can be chancy, but the school district gives each middle-schooler a Chromebook.

This is important to note, as students in a far-flung rural district may have bus rides of at least 30 minutes to get home. While it leaves them alone to use the Chromebook any way they see fit, they could do it for homework — or they might not.

“At home, however, parents may employ diverse mediation strategies to monitor their children’s media use,” the study said. “Little is known, however, about the parental instruction used to teach children how the internet works and how to determine the accuracy or trustworthiness of information obtained from Internet sites.”

The research team approached the teachers. If the teachers gave their assent, the teachers forwarded a survey to their students. However, parental consent was required for students to take part.

“Most kids are on Facebook, followed by Instagram and Snapchat,” Powers told her APA audience. “Girls report more multitasking” and also staying home more than boys, she added. “Our kids did not do social media messaging,” and “younger kids self-reported better grades,” which is important because the research team saw a stronger connection between good grades and media literacy.

The report noted that media literacy “emphasizes the need for youth to develop awareness of risks associated with online engagement,” while at the same time focusing on “development of skills to evaluate media content and use digital technologies effectively for personal, academic, and professional goals.”

“TV is still the number one choice of this group, but they’re streaming it,” Power added. “They’re watching while they’re doing other things,” noting “there are risks of privacy, cyberbullying, unedited content,” all of which concern parents.

In a separate interview with Catholic News Service after the conference, Powers said she is interested in replicating the study, albeit with some massaging.

The first target group is 200 college students. “We haven’t done analysis yet,” she said.

She also seemed to be less concerned about the “homework gap,” a phenomenon of poor students not having ready access to technology even though their teachers give them homework that requires internet access.

“Most people have high-speed (internet) access, or more people have phone access. Ten percent did not have internet at home but they did have internet at school, the McDonald’s, or the library,” Powers told CNS, citing a report by Common Sense Media which examined the web habits of kids.

Being that all four researchers are in or close to the Big Apple, Powers said, they also would like to get a study done in New York to compare responses with the rural students.

PREVIOUS: Spy thriller ‘Beirut’ is a rare balance of dialogue and action

NEXT: Serious history of catechesis deserves a wide readership