DiNardo: All clergy, no matter their ‘standing,’ must protect children 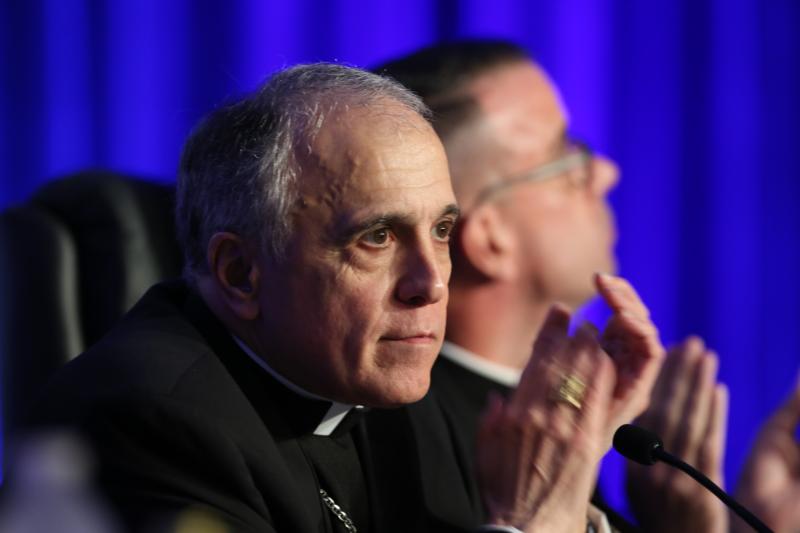 WASHINGTON (CNS) — The president of the U.S. Conference of Catholic Bishops said June 20 that all clergy in the Catholic Church “have made a solemn promise to protect children and young people from all harm.”

“This sacred charge applies to all who minister in the church, no matter the person’s high standing or long service,” said Cardinal Daniel N. DiNardo of Galveston-Houston.

He made the comments in a statement issued in response to the announcement that Cardinal Theodore E. McCarrick, retired archbishop of Washington, will no longer exercise any public ministry after an allegation he abused a teenager 47 years ago was found credible.

“This morning was a painful reminder of how only through continued vigilance can we keep that promise” of protecting children and young people, Cardinal DiNardo said, without mentioning Cardinal McCarrick by name. “My prayers are with all who have experienced the trauma of sexual abuse. May they find healing in Christ’s abundant love.”

He said the U.S. bishops’ “Charter for the Protection of Children and Young People,” first approved in 2002, “outlines a process for addressing allegations, holding us accountable to our commitment to protect and heal.”

He expressed gratitude to New York Cardinal Timothy M. Dolan, “who has carried forward with clarity, compassion for the victims, and a genuine sense of justice. With him, I express my deep sadness, and on behalf of the church, I apologize to all who have been harmed by one of her ministers.”

In his statement, Cardinal McCarrick said that Cardinal Dolan had informed him “some months ago” of the abuse allegation.

“While shocked by the report, and while maintaining my innocence, I considered it essential that the charges be reported to the police, thoroughly investigated by an independent agency and given to the Review Board of the Archdiocese of New York,” Cardinal McCarrick said. “I fully cooperated in the process.”

He will no longer exercise any public ministry “in obedience” to the Vatican, he said.