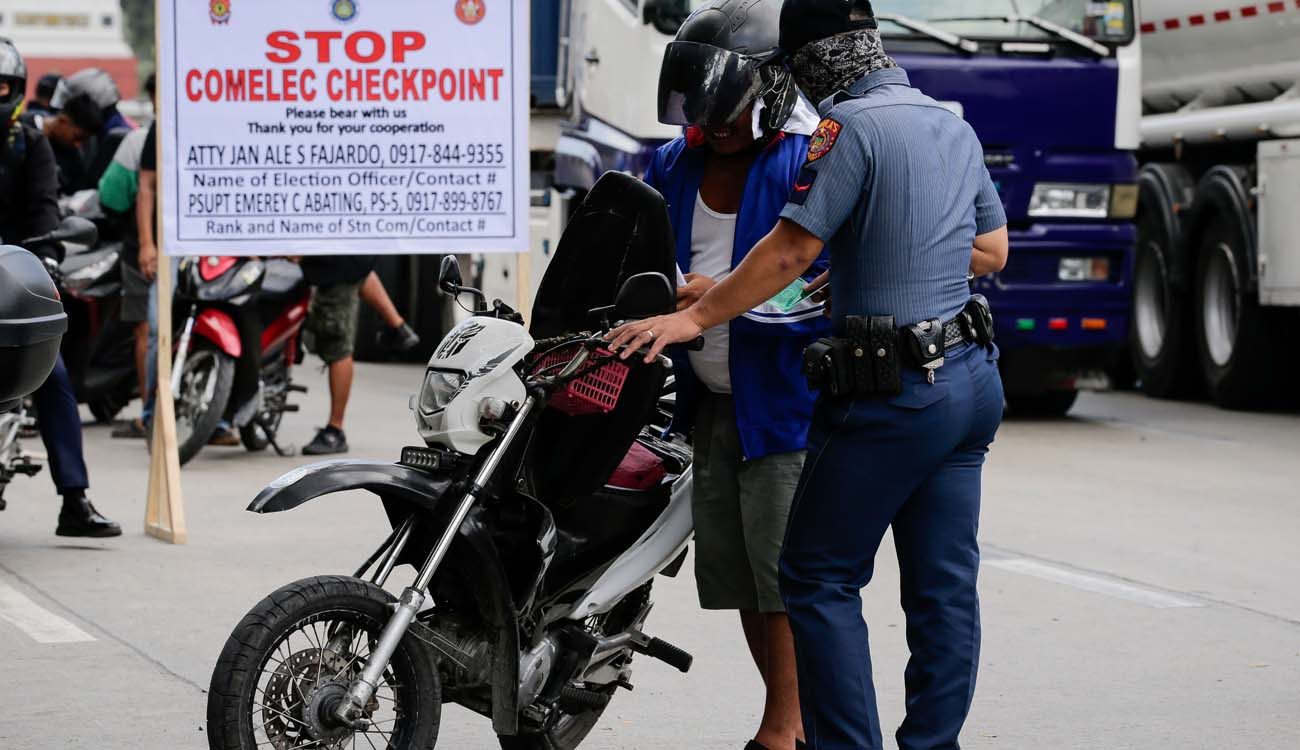 The suspect, identified as Adell Roll Milan, was arrested in San Isidro June 14, the same day Father Nilo was buried.

A witness reportedly identified Milan, an alleged former drug user and hitman, as having shot the priest June 10. Authorities said police have also identified the vehicles used by the gunman and his accomplices, ucanews.com reported.

Father Nilo was shot and killed by motorcycle-riding gunmen at a village chapel in Zaragoza while he was about to celebrate Mass. He was the third priest and the second in Nueva Ecija province killed in six months.

In his homily, Bishop Bancud reminded Catholics to follow the example of the slain priest and help those in need.

He urged members of the clergy to “draw strength from Jesus Christ” especially “if we are being targeted.”

Bishop Bancud said the funeral was “a moment for all our Catholic faithful to storm the heavens with prayers for his soul, for the swift and just resolution of the case.”

“We grieve because we lost a brother, shepherd, father, and friend to a murderer’s bullet,” he added.

NEXT: Pope: Aborting children with birth defects is like Nazi eugenics program