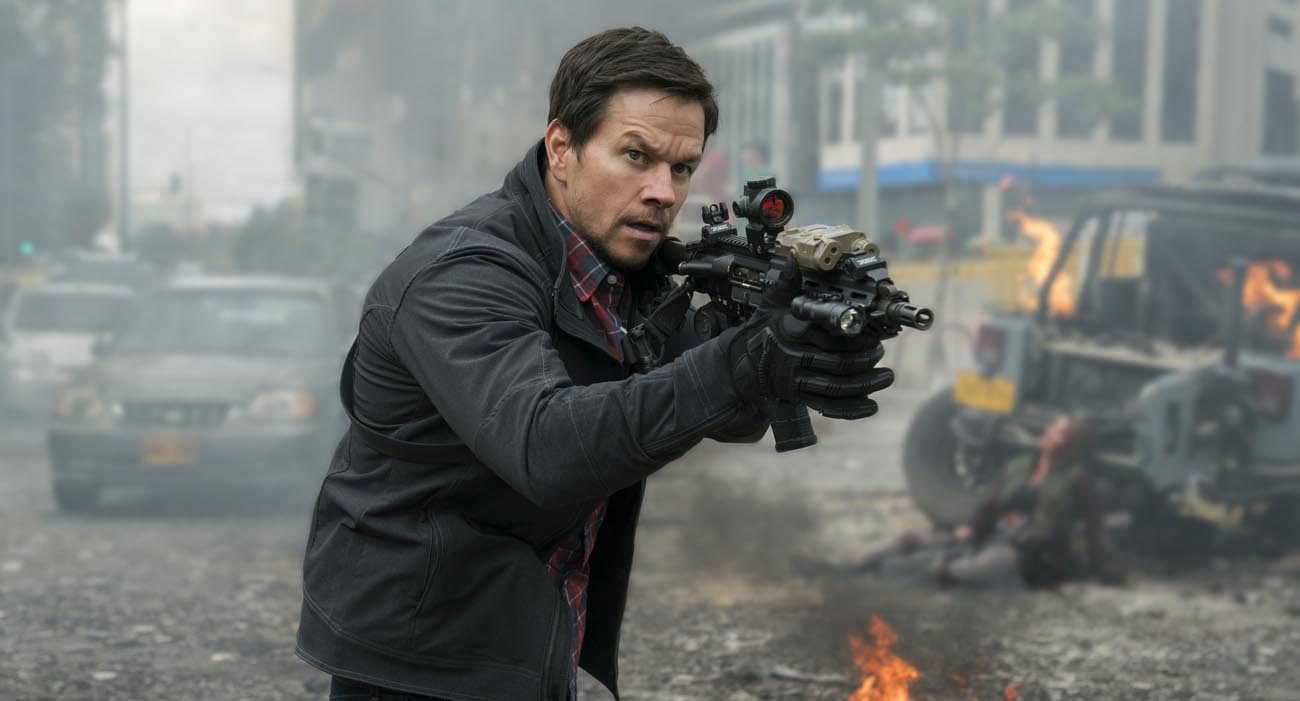 Mark Wahlberg stars in a scene from the movie "Mile 22." (CNS photo/STX)

NEW YORK (CNS) — The sloppy, toxic mix of gunfire, explosions and cursing that is “Mile 22” (STX) makes it difficult to endure and impossible to recommend.

Dialogue and a coherent plot are afterthoughts in what must have been intended as a timely espionage thriller.

Such operations, Jimmy explains, “require a level of violence not palatable to most people.”

He kids you not. The violence level here not only is not palatable, it’s also confusing when it comes to figuring out who the villains are.

The plot, which is not explained until a full hour in, involves a high-stakes plan to transport Li (Iko Uwais), an intelligence “asset” with an encrypted hard drive that gives the location of a missing radioactive isotope which can be used to create nuclear weapons.

The disk is deteriorating by design. Only Li, who demands asylum, knows how to access it, and so time is of the essence. There’s plenty of time for a long, bloody fistfight, though.

All of this leads to the team going through a 22-mile obstacle course of high-speed chases and enemy agents from the fictional Asian nation of Indocarr on their way to an American transport plane. Additionally, the team must cope with demands from Bishop (John Malkovich) who operates “Overwatch,” which, as the name implies, is mostly aerial footage from drones.

The result is an unwatchable, morally repugnant botch that appears to have been slapped together from salvageable action sequences.