The wages of net neutrality’s repeal can be fatal 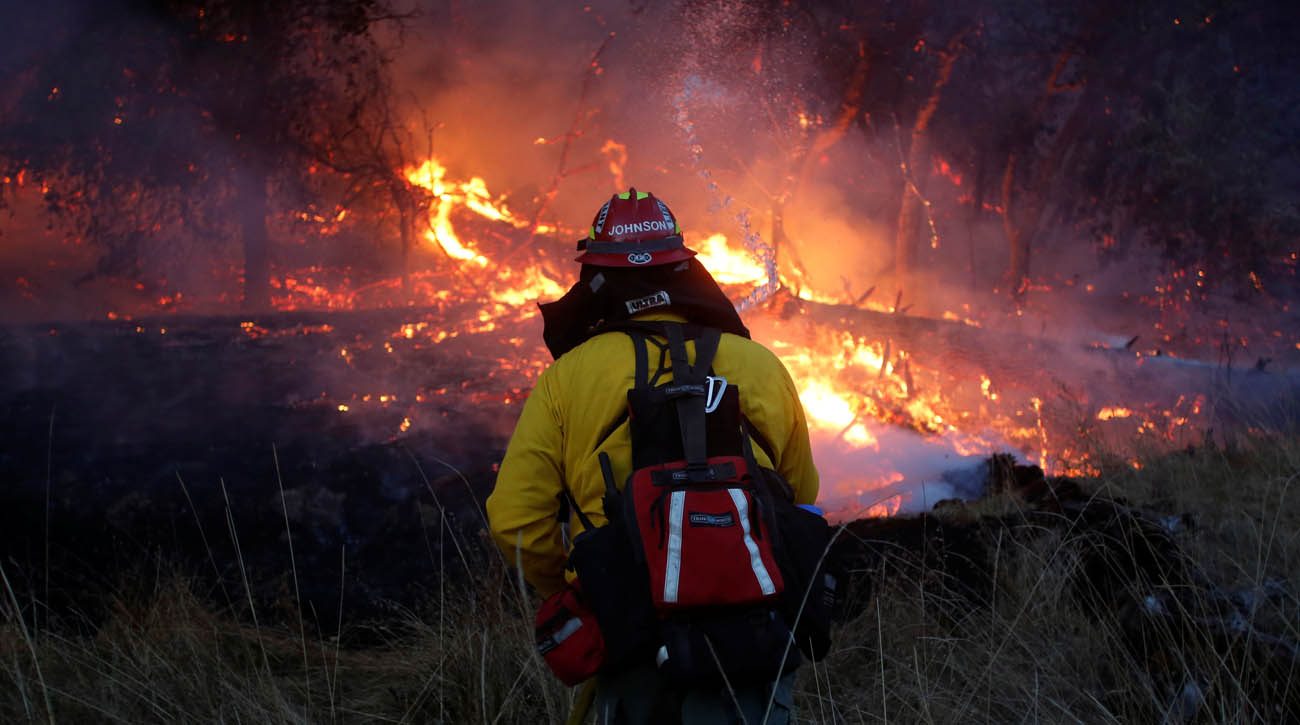 WASHINGTON (CNS) — It is not too big of a leap to say that the end of net neutrality is both lethal and fatal. Ask the California wildfire fighters.

The U.S. Catholic bishops had argued for the preservation of open-internet rules, lest internet service providers divert web traffic into fast lanes and slow lanes depending how much the user is willing to pay. It shouldn’t matter, they argued, if you’re watching a new movie on Netflix or watching the livestream of a diocesan Mass for shut-ins.

But paid prioritization has changed all of that since the Federal Communications Commission eliminated the 2015 net neutrality rules.

Now, back to California. Firefighters battling the wildfire in Mendocino, California — the largest the state had ever seen — were using wireless connections to coordinate tactics and maneuvers.

It turned out that Verizon, the firefighters’ service providers, started throttling their data. According to a suit filed Aug. 21, the firefighters were told by Verizon they needed to switch to a plan that cost more than double what they were currently paying before normal data service would be restored — even though they were already on a presumably “unlimited” plan.

But nearly 460,000 burned acres, 277 destroyed buildings and one dead firefighter later, the public set off its own firestorm — of protest. Verizon changed its tune.

In a statement issued Aug. 24, the telecom giant said it was sorry, adding it would unveil a new so-called unlimited plan for first responders that will not be throttled. The new plan was to be unveiled before the end of August, “with no caps on mobile solutions and automatically includes priority access,” said Mike Maiorana, Verizon’s senior vice president of public sector: “And we will make it easy to upgrade service at no additional cost.”

If only it were that easy.

USA Today tech writer Jefferson Graham said the typical person uses 7 gigabytes of data a month. Verizon and AT&T, he added, start throttling at 22 megabytes — and 25 megabytes for public safety workers. By comparison, he noted, Sprint and T-Mobile, which are smaller than their foes and which hope to merge in the United States, don’t do any throttling until a user reaches 50 megabytes.

Would users who feel burned by Verizon be inclined to switch?

Some in Congress want an investigation into the throttling.

“The FTC must investigate whether Verizon and other communications companies are being unfair or deceptive in the services they’re offering to public safety entities, and if so, to determine what remedies are appropriate to ensure our first responders have adequate service when lives are on the line,” the letter said. It also asked the FTC to investigate whether Verizon’s actions could be considered “unfair or deceptive” under Section 5 of the Federal Trade Commission Act.

Such is the nature of complaints in the post-net neutrality world. Before its demise, consumers and consumer advocates could seek near-immediate relief from the FCC, which could take steps to prevent something from happening. Today, the FTC is the vehicle to make complaints, but only after the fact, once the damage has been done.

NEXT: Sociologists refute stereotypes about religious views toward science