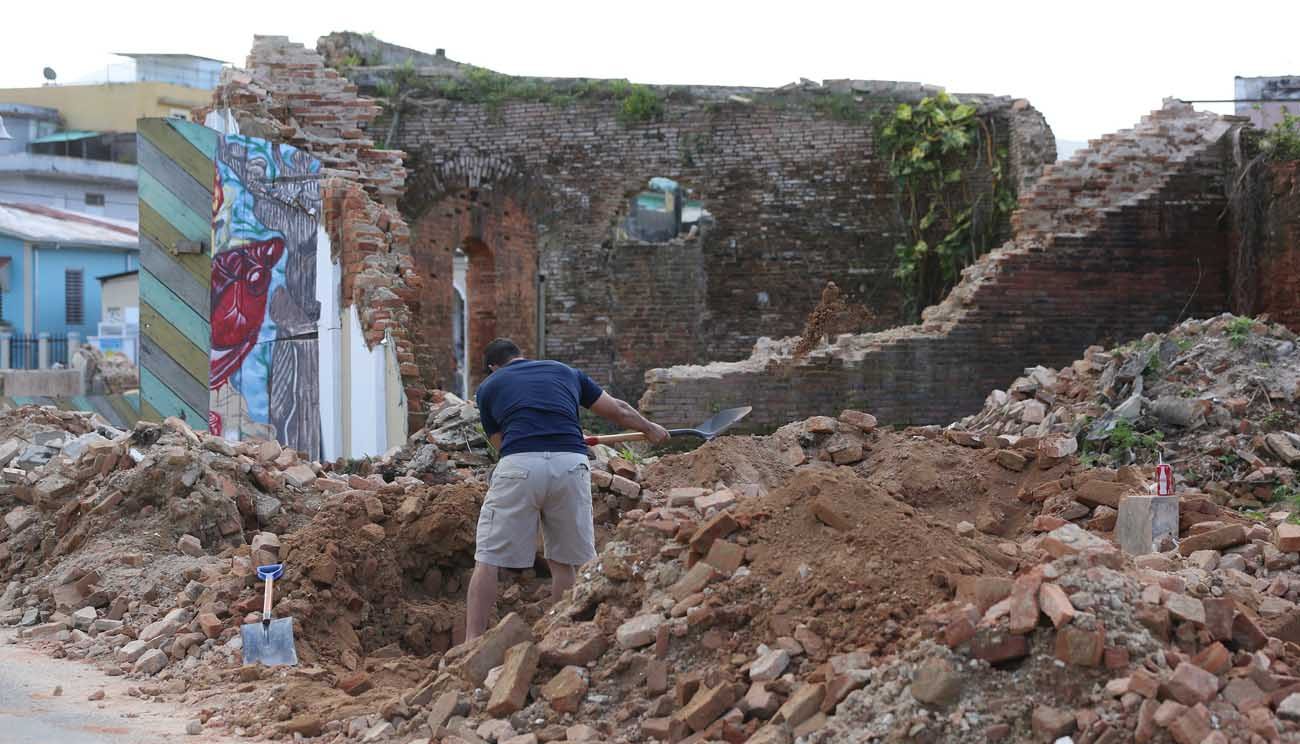 WASHINGTON (CNS) — Few believed the initial official figures that said 64 people died in Puerto Rico as a result of Hurricane Maria in September 2017, a stunningly low statistic that officials released shortly after what is considered one of the island’s worst natural disasters on record.

After many disputed the official number, Puerto Rican officials commissioned a study from George Washington University in Washington to get a more accurate number of deaths, and when its results were released on Aug. 28, it confirmed what many had suspected: An estimated 2,975 people lost their lives because of the natural disaster. As a result, Puerto Rico has now revised the official death toll.

The study, carried out by the university’s Milken Institute School of Public Health, said death certificates may not have reflected conditions caused by the hurricane that lead to fatalities in the days and months following the disaster.

Lack of electricity and water and a general pounding of the island-nation’s infrastructure by the storm made it difficult for hospitals and health care professionals to care for those who were struggling to recover in the aftermath of the disaster. Death certificates may not have taken into account all those factors and how the fatalities were a result of the conditions created by the hurricane. In a statement, those who conducted the study said that “lack of communication, well established guidelines and lack of training for physicians on how to certify deaths in disasters, resulted in a limited number of deaths being identified as hurricane related.”

“Certain groups — those in lower income areas and the elderly — faced the highest risk,” said Dr. Carlos Santos-Burgoa, the principal investigator of the project and a professor at George Washington University, in a statement released by the university.

The study looked at excess deaths from September 2017 to February 2018 and found “a number that is 22 percent higher than the number of deaths that would have been expected during that period in a year without the storm,” the statement said. People living in the poorest municipalities faced a 60 percent higher than expected risk of dying during that time period, the study said.

After the hurricane, Catholics groups and organizations from the mainland U.S., including Catholic Extension, Catholic Relief Services, as well as many parish groups, traveled to the U.S. territory with supplies and other forms of aid.

The study released in August is not the first one that looked for a more accurate number of fatalities or what may have led to the lower statistics initially reported.

In late May, scientists from the Harvard T.H. Chan School of Public Health and other institutions, published in The New England Journal of Medicine a study they had conducted that said an estimated 4,600 people died on the island because of the hurricane that slammed into Puerto Rico with winds of 175 miles per hour on Sept. 20, 2017.

Taking into account deaths caused by flying debris, unsafe or unhealthy conditions resulting in injury, illness or loss of necessary medical services due to the natural catastrophe, a survey of 1,000 people that was conducted from Sept. 20 through Dec. 31, 2017, estimated “a total of 4645 excess deaths,” if compared with the same period during the previous year, the Harvard study said.

“The figures in the study are not surprising,” Archbishop Roberto Gonzalez Nieves of San Juan said to Catholic News Service in May, when the Harvard report was released.

Puerto Ricans have the understanding “that there are many more who lost their lives” because of Hurricane Maria, not just as it hit the island but also in its aftermath, he said.