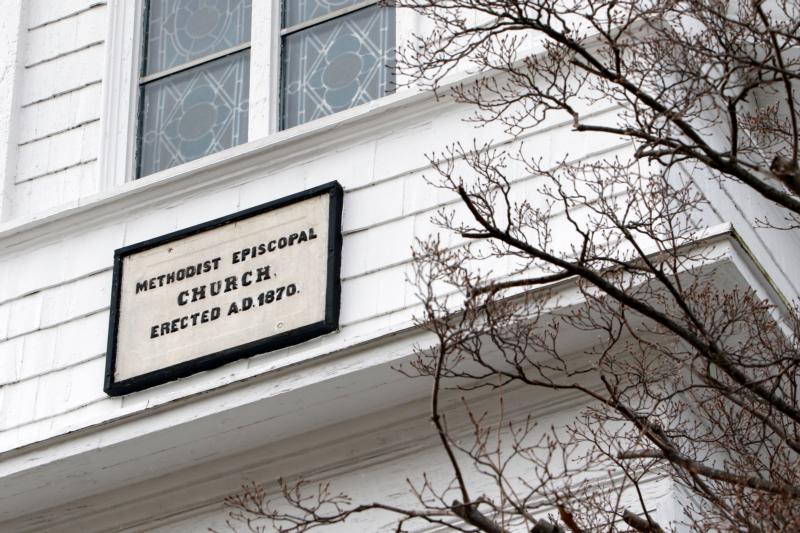 WASHINGTON (CNS) — Following a vote by United Methodist Church delegates to keep in place a ban on same-sex marriage and the ordination of LGBT clergy, some of the church’s bishops and pastors said they were conflicted about the decision, but seemed resolved to focus on continuing their congregations’ outreach ministry and service projects to the community.

Bishop Scott Jones of the church’s Texas Conference told Catholic News Service Feb. 27 that the proceedings during the 2019 General Conference Feb. 23-26 in St. Louis, while “difficult and painful” still constituted a “significant step in the conversation.”

According to United Methodist News Service, delegates voted 438-384 to approve the Traditional Plan Feb. 26. It says homosexuality “is not compatible with the teachings of Christianity” and institutes penalties for Methodist churches that allow same-sex marriage or the ordination of LGBT clergy.

The Traditional Plan was chosen over the One Church Plan, which leaves such decisions up to individual congregations.

“I am assuring all my churches … that I love them and that we are stronger together,” Bishop Jones told CNS, adding that he would be “trying to bring attention back to our mission and how we can accomplish it together.”

When asked if the church would split over this issue, he said he doesn’t think it will happen: “Most of the people I am talking to are vowing that they want to stay.”

The St. Louis gathering was a “special session” of the General Conference outside of the normal schedule of the meetings, which take place every four years.

Delegates on both sides of the same-sex marriage and LGBT clergy issue offered impassioned testimony and arguments before the vote was taken.

UMNS reported that Nancy Denardo, a delegate from western Pennsylvania, offered the position that Scripture conflicted with the One Church Plan. “Friends,” she said, “please stop sowing seeds of deceit. … I’m truly sorry if the truth of the Gospel hurts anyone; I love you and I love you enough to tell the truth.”

Agreeing with her was the Rev. Jerry Kulah, a delegate from Liberia, who was quoted by UMNS as declaring that “the Traditional Plan is not only traditional but biblical; it ensures God’s word remains foundational to the life and growth of the UMC. I submit we love our LGBTQ friends.”

Those who argued for the One Church Plan included the Rev. Tom Berlin of the Virginia Conference. Ahead of the vote, he panned the Traditional Plan as one that would cause harm if adopted.

“If the Traditional Plan is voted in, it will be a virus that will make the American church very sick. … Many pastors are going to leave,” he told delegates.

The Rev. Janet Craswell, an ordained deacon at National United Methodist Church in Washington, did not attend the conference but told CNS Feb. 27 that “the overall message of the Gospel is that God calls us to love God and love neighbor,” and that this was consistent with the One Church Plan.

While votes for both plans came from delegations across the globe, supporters of the One Church Plan reported that their plan did not receive the votes they were hoping it would get from African churches, many of which espouse a more conservative approach to Scripture.

The Rev. Mark Holland, who pushed for the One Church Plan, told UNWS that “we were very solid on our U.S. numbers. … We needed 50 votes in Africa. … Clearly we didn’t come close to that.”

Bishop LaTrelle Easterling of the church’s Baltimore-Washington Conference told CNS her role would always be to “stress the unity of the church” by “reaching out to our communities” and maintaining the public witness of the church.

But she also emphasized the fact that the “UMC has always been a movement with persons of differing theological understandings and scriptural interpretations” and that LGBT members of her conference “must know they are loved by God.”

The United Methodist Church claims about 12.6 million members worldwide, including nearly 7 million in the United States. It was formed in 1968 by the merger of the Methodist Church and the Evangelical United Brethren Church.

The highest authority on the church is the General Conference. It is composed of clergy and laity elected by geographic units called conferences, which generally follow state lines.