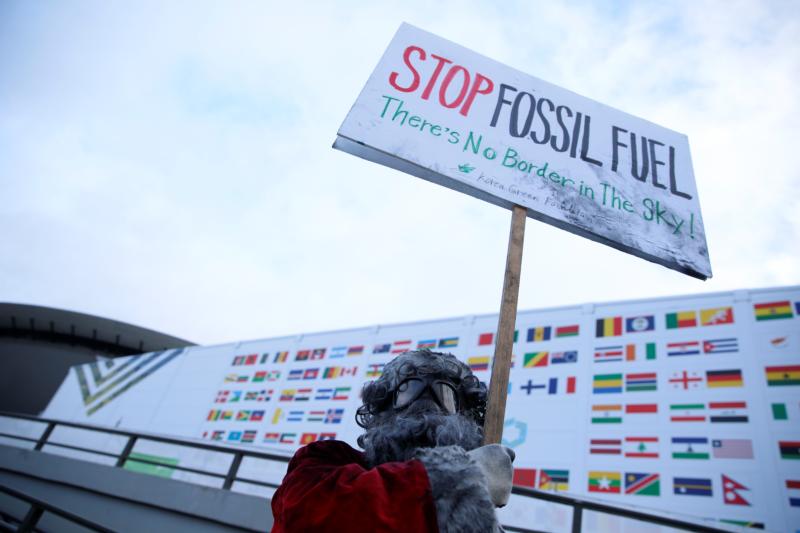 VIENNA (CNS) — The Austrian bishops’ conference is the most recent Catholic institution to say it will divest from fossil fuels.

Cardinal Christoph Schonborn of Vienna, conference chairman, said in a March 22 statement announcing the decision that church finances “must not exert a destructive influence on our planet’s climate.”

Divestment will take five years to accomplish, he added.

The cardinal cited Pope Francis’ 2015 encyclical “Laudato Si’, on Care for Our Common Home,” as the inspiration for the decision, which was carried out in collaboration with the Global Catholic Climate Movement.

In recent years, the global movement has coordinated a campaign among Catholic institutions, banks and agencies to divest from fossil fuels.

Cardinal Schonborn said the decision covers all agencies of the conference and the two archdioceses and eight dioceses in the majority Catholic nation.

In 2017, the Austrian bishops adopted ethical investment guidelines that tied financial investments to Christian ethics related to justice, peace and care for creation. The cardinal said the conference will establish a new body to oversee investment practices.

The Austrian conference is the third to announce plans to divest, joining the bishops of Belgium and Ireland in the worldwide campaign. Overall, 120 Catholic institutions have ceased investing in companies that produce coal, oil and natural gas, according to the Global Catholic Climate Movement.