Archbishop: Synod should make Canadians consider their roles in Amazon 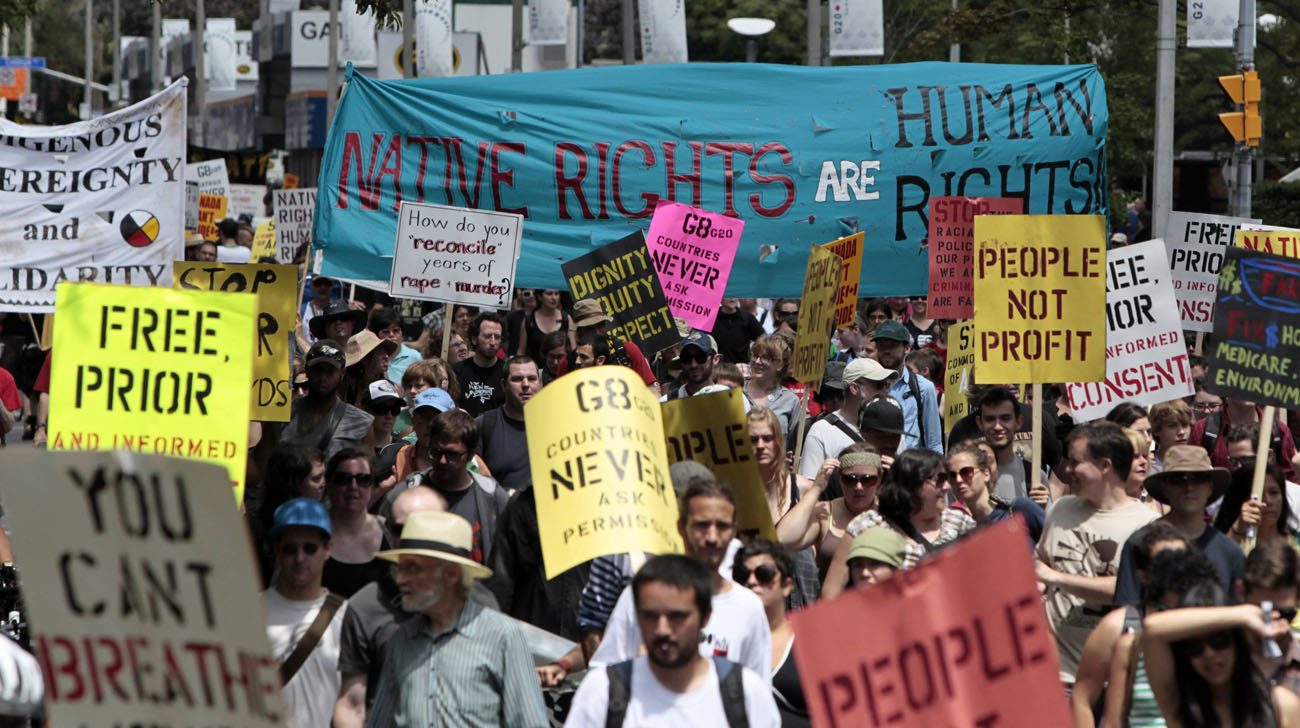 OTTAWA, Ontario (CNS) — The upcoming Synod of Bishops for the Amazon will challenge Canada regarding its own relationship with indigenous peoples and the environment, said Archbishop Donald Bolen of Regina, Saskatchewan.

“I’ve come to realize we have much to learn from indigenous peoples on living on the land in a healthy and sustainable way,” the archbishop said.

A major focus of the Oct. 6-27 Amazon synod will be recasting the mission of the church in a vast region that wrestles with complex political, cultural, ecological and pastoral issues, and where indigenous people must cope with historical injustice and ongoing threats to their way of life. Many of the themes relate directly to Canada in terms of respecting the natural environment and native cultures, forging new relationships founded on dignity and respect and bringing the sacraments to remote regions.

Although no Canadian bishops have been invited to participate in the synod, Archbishop Bolen will attend a parallel conference, “La Tienda de la Casa Comun” (“The tent of our common home”), organized by the Pan-Amazonian Church Network.

“The synod offers an opportunity for Canadians to consider the relationship between Canada and the pan-Amazonian region,” Archbishop Bolen said. “How are we affected by the current crisis in the Amazon? That invites us to look at the environmental impact and degradation of one of the big lungs of the earth, as the Amazon is on fire right now.”

The synod will invite Canadians to consider the question, “How are we implicated?” he said, pointing to Canadian mining companies operating in the Amazon region. That will lead to questions on “what can we do as a church, societally, in our communities, our families, our personal lifestyle,” he said.

Many of the issues confronting some 400 distinct indigenous groups in the vast Amazon basin are similar to problems discussed by Canada’s Truth and Reconciliation Commission, which documented the history and impact of Canada’s Indian residential school system.

“We have a problem and it’s not an indigenous problem, it’s a Canadian problem,” he said. “We need to find a new way of walking together.”

NEXT: Synod to be surrounded by events offering prayer, criticism, support