Anglophiles rejoice at arrival of ‘Downton Abbey’ on big screen 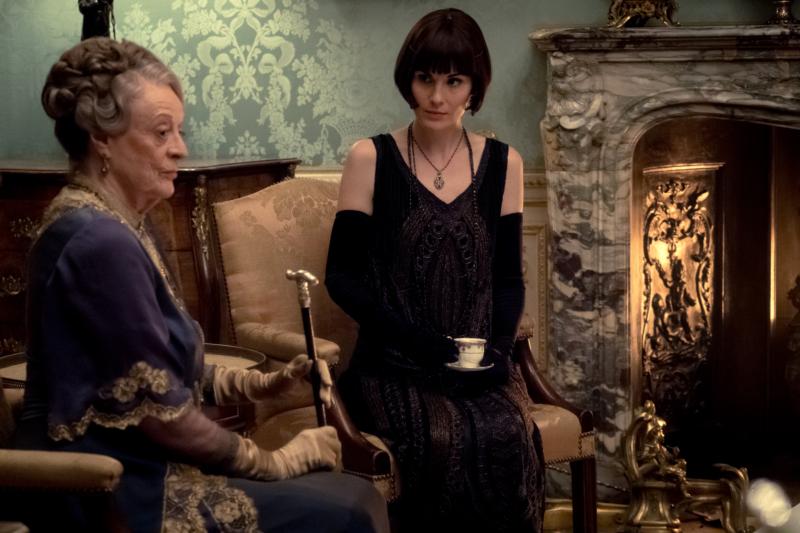 NEW YORK (CNS) — Those who’ve been yearning for a fix of interwar elegance ever since the popular ITV and PBS television series “Downton Abbey” went off the air in 2015 can rejoice.

Program creator Julian Fellowes serves as screenwriter for Focus Features’ big-screen addition to his saga and, predictably, he keeps his well-loved ensemble of characters waltzing in perfect time.

The result will be catnip to fans of the franchise.

As the film — set in 1927 — opens, Downton’s patriarch, Robert Crawley (Hugh Bonneville), Earl of Grantham, receives news that the estate is to host a brief visit by King George V (Simon Jones) and Queen Mary (Geraldine James). This naturally sets everyone concerned astir and has a variety of implications for different members of the household.

For one thing, it revives a long-simmering family dispute with Robert’s cousin, Lady Maud Bagshaw (Imelda Staunton), who serves as one of the queen’s ladies-in-waiting and will accompany her to Downton. The source of the conflict is Lady Maud’s intention to displace Robert, her closest male relative, as heir to her considerable estate, much to the chagrin of his iron-willed — and endlessly witty — mother, Violet (Maggie Smith).

Violet is also indignant at Lady Maud’s unusually intimate relationship with her young maid, Lucy Smith (Tuppence Middleton), whom she treats as a friend rather than a servant.

Irish-born Tom (Allen Leech), the clan’s former chauffer-turned-widowed-son-in-law, draws the scrutiny of a mysterious stranger, Maj. Chetwode (Stephen Campbell-Moore). This is presumably due to his Republican sympathies and the supposed danger they might pose to the august guests.

Downstairs, the servants’ initial excitement turns to consternation when they discover that the royal family travels with its own staff who will replace them all for the duration of the king and queen’s stay. Led by Groom of the Backstairs Mr. Wilson (David Haig), moreover, they turn out to be an insufferably arrogant crew, much in need of comeuppance.

Fellowes’ script carries a strong message about marital and familial loyalty and the reconciliation of quarreling spouses. But this is somewhat offset by the sympathetic treatment of same-sex-attracted, and long tormented, Barrow’s search for love.

Beyond implicitly deploring the harassment to which homosexuals were subjected at the time, the film has no particular ax to grind. Still, though secondary, this subplot makes director Michael Engler’s glossy costume drama strictly grown-up fare.

The film contains a romantically viewed homosexual relationship, scenes in an improvised gay bar and a couple of same-sex kisses. The Catholic News Service classification is A-III — adults. The Motion Picture Association of America rating is PG — parental guidance suggested. Some material may not be suitable for children.

PREVIOUS: ‘Ad Astra’ lifts eyes, and minds, to the stars

NEXT: Documentary shows the horror of China’s forced-abortion policy