At the mountaintop: Half-century of change in Phila. Archdiocese 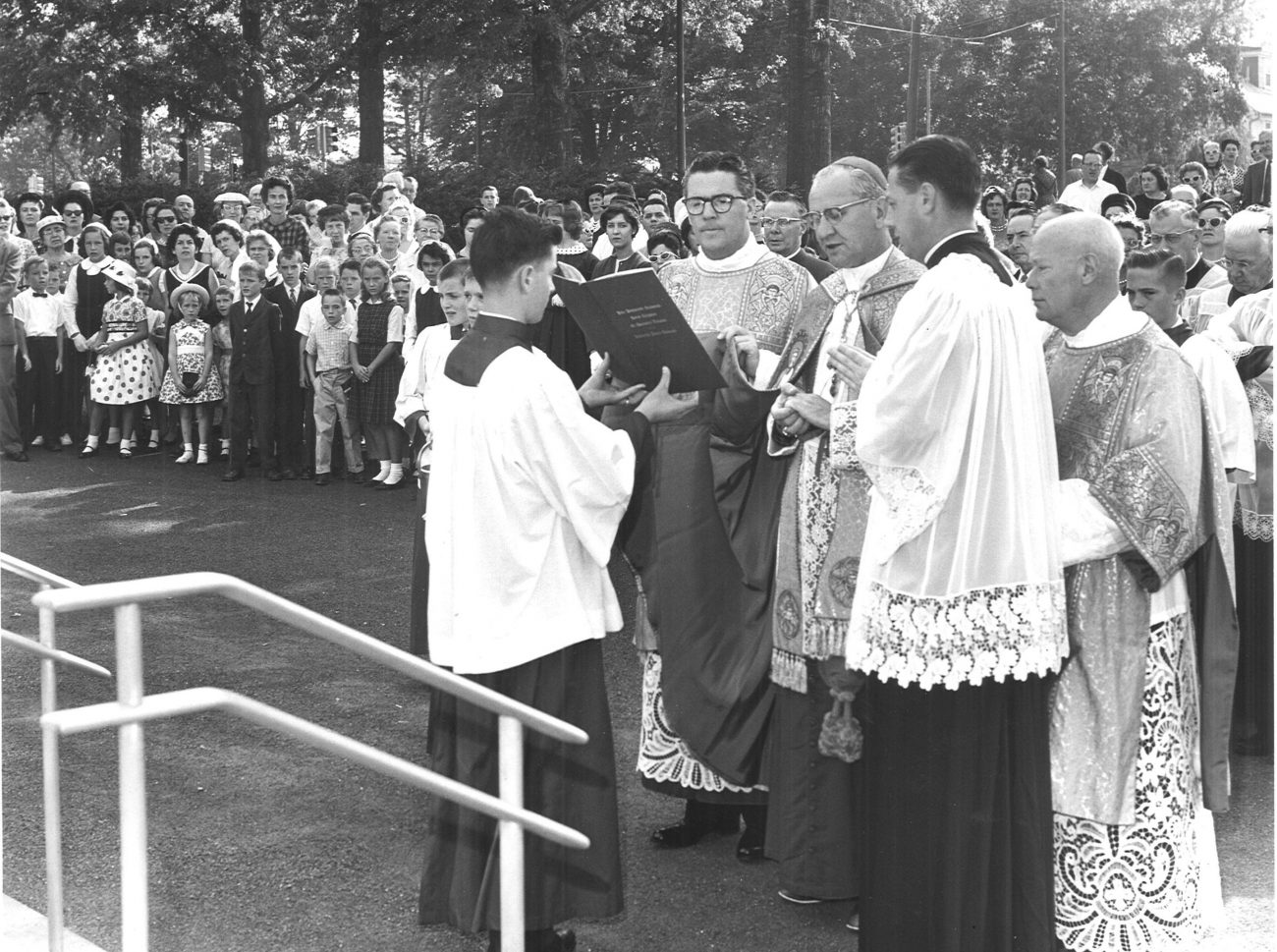 In 1963 Archbishop John J. Krol was still relatively new to the Archdiocese of Philadelphia. It had been reconstituted after the Allentown Diocese was split off in 1960, and it was his pleasant duty to send his first Quinquennial Report to the Vatican.

Such reports are sent every five years by every diocese in the world to let the Holy See know the condition of the local church communities. Archbishop Krol’s report was indeed rosy as summarized in “The History of the Archdiocese of Philadelphia” by John Connelly in 1976.

There were, according to the report, 1,309,307 Catholics; only 5 percent neglected their Easter Duty (attend Mass at least once per year during Easter and to go to confession at least one per year) and only 10 percent were married outside the church.

There were 301 parishes, and over the five years there were 190,873 children baptized and 15,610 adult converts. There were also over those five years 3,240 young women and men entered religious life. Of the 513 young men at that time at St. Charles Seminary 382 were studying to become archdiocesan priests for Philadelphia.

There were 209,060 students in the parochial schools and 59,424 students in the Catholic high schools.
Now the actual number of Catholics in the archdiocese was and always has been an educated guess although many if not most parishes back then did annual parish visitation. There also was that seemingly contradictory number of 95 percent who made their Easter Duty, but 10 percent married outside of the church. The rest were provable statistics.

The view from the top

What Archbishop Krol could not possibly know was that he was standing on the top of a mountain when the Quinquennial Report was written.

The one single statistic that was really the harbinger for things to come was the figure for infant baptisms. According to figures from the archdiocesan Office for Parish Service and Support, they had already peaked in 1961 at 37,855. In 1963 they were 36,045.

In 1990 the archdiocese initiated an actual physical count of how many people were going to Mass in every parish each weekend. It was done as it continues today, through the October Count on four consecutive weekends. October makes sense since there are no holidays to speak of, most people are at home and not on vacation, and the weather is usually decent.

The physical count was 416,137 of an estimated 1,240,505 Catholics, or 34 percent of registered parishioners attending Mass.

That figure by the way, shocked archdiocesan officials and it was only publicly acknowledged after an unauthorized leak in the former Catholic Standard and Times.

If you believe the Catholic clergy abuse scandal is the main driver for Catholic flight or Catholic disenchantment, think again. As the statistics clearly show, the decline started long before the scandal broke in Boston in 2002 and locally through the grand jury reports in Philadelphia in 2005 and 2011.

The crisis very well may have given those who had stopped going to church an excuse, and it seems to have hastened a phenomenon that was already well underway.

As a religion in America, Catholicism historically did not put its greatest energy into proselytization; the greatest concern was retention of Catholics in what was a mostly Protestant culture. The faith grew through immigration. If some left the Church, there was another boatload landing. They came in waves: the Irish, the Germans, the Italians, the Polish, the Ukrainians.

It is hard to believe Philadelphia did not have a single Spanish-language Mass until early in the 20th century, with liturgies celebrated at the now-closed La Milagrosa Chapel on Spring Garden Street in Philadelphia.

But now Spanish Masses are held at 45 other locations. In fact there are Masses in two or more languages in many parishes throughout the archdiocese.

Generally speaking, American dioceses experiencing growth have a large number of Spanish-speaking faithful within their borders.

The greatest example would be Brownsville, Texas, a diocese of more than 1 million Catholics near the Mexican border that is hampered somewhat by having less than 100 active priests.

Today’s Catholic immigrants are not coming from Europe, where most countries have also seen a decline in religious participation anyway. The real energy of the Universal Church today is not in Europe, or the United States or Canada to the north.

Looking at Mass figures published by the Center for Applied Research in the Apostolate (CARA) at Georgetown University, it is in such places as Nigeria, Colombia, Mexico, Ghana, Lebanon, the Philippines, Rwanda, Ecuador and Zimbabwe that Catholicism is thriving.

NEXT: Half of Catholics attending Mass 28 years ago no longer do, figures show