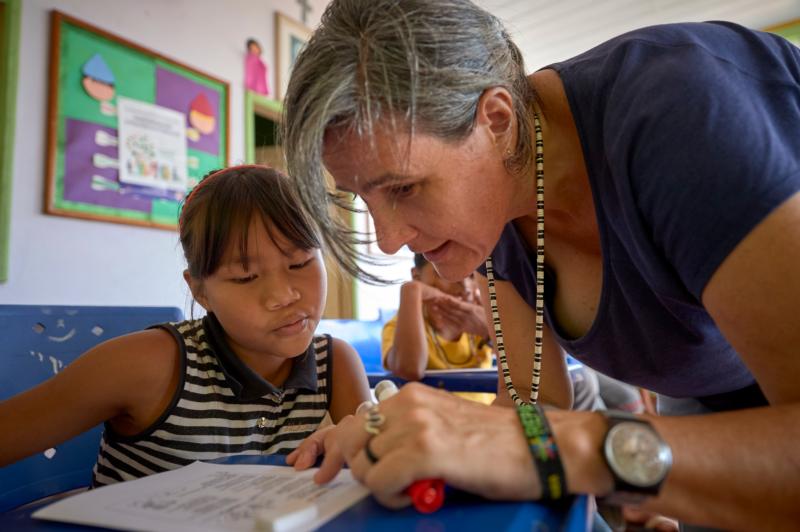 NEXT: Guatemalan prelate says his remarks are based on what he experiences