Pope appeals for dialogue, protecting the vulnerable in Burkina Faso 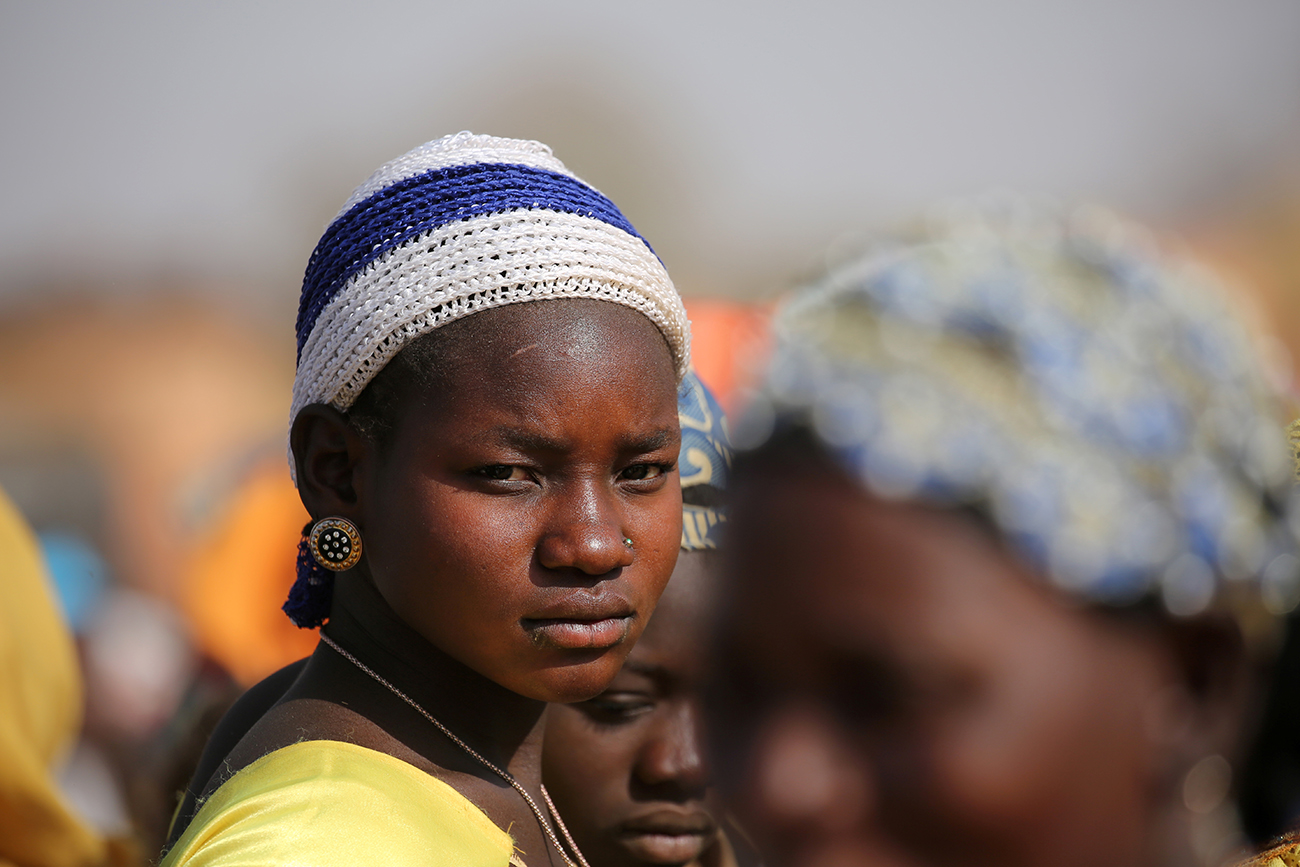 A displaced woman in Dablo, Burkina Faso, looks on while she waits for help March 1, 2019. (CNS photo/Luc Gnago, Reuters)

VATICAN CITY (CNS) — After one of the deadliest attacks in Burkina Faso in recent years, Pope Francis urged leaders there to do more to protect vulnerable civilians and to promote dialogue and social harmony.

Speaking with visitors attending the general audience in St. Peter’s Square Nov. 13, the pope said he was praying for all those who were killed, wounded, forced to flee and suffering because of the recurring violence.

Jihadi extremist groups have been waging violent attacks in the west Africa nation for the past several years. Militants have shut down schools and shot Christians dead at their churches. Since 2016, more than 1,000 people have been killed and nearly 500,000 displaced, most of them this year, according to Reuters.

The latest large-scale attack came Nov. 6 when unidentified gunmen ambushed five buses carrying 241 workers to a gold mine operated by a Canada-based company. At least 39 people were reported dead initially, but the death toll was expected to rise.

Referring to the recent attack, Pope Francis said his thoughts were with the people of Burkina Faso, which is “suffering from recurring episodes of violence.”

He appealed to leaders to protect the most vulnerable in their country and he encouraged “civil and religious authorities and all those motivated by good will to multiply their efforts, in the spirit of the Abu Dhabi Document on Human Fraternity, to promote interreligious dialogue and harmony.”

Pope Francis and Egyptian Sheikh Ahmad el-Tayeb, grand imam of al-Azhar, a leading authority for many Sunni Muslims, signed the Abu Dhabi Document in February, urging Christians and Muslims to respect each other’s rights, denounce the use of religion as a motivation for violence and promote dialogue.