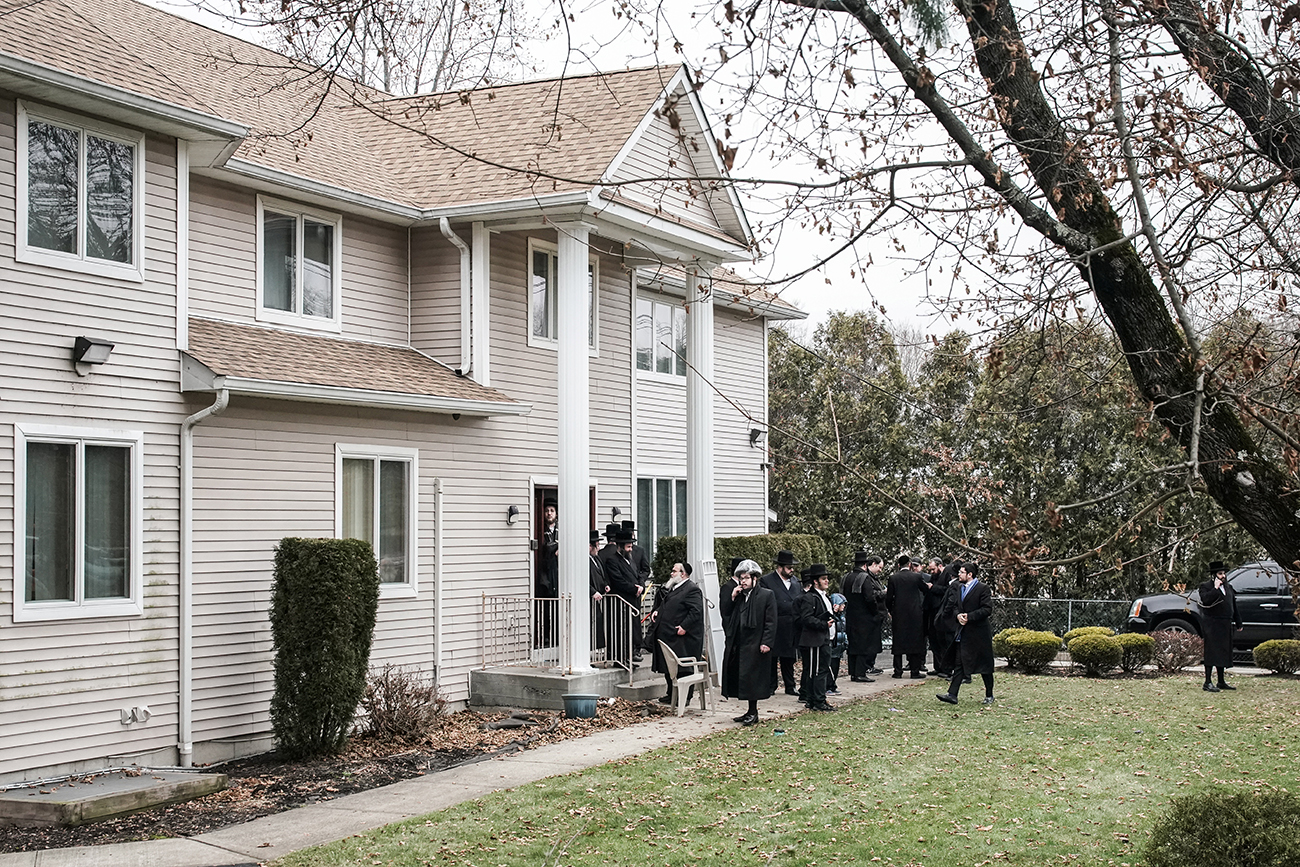 WASHINGTON (CNS) — A host of voices from throughout the religious spectrum condemned the Dec. 28 knife attack at the suburban New York City home of a Hasidic rabbi that wounded five, one of them critically.

The suspected attacker was later arrested and held in lieu of $5 million bond.

“Such acts must be condemned completely and without reservation as totally contrary to everything that people of faith stand for,” said a Dec. 29 statement from Cardinal Timothy M. Dolan, archbishop of New York. “An attack on any individual or group because of his or her religious beliefs is an attack on us all. This hatred has no place in our city, state, or nation, or anywhere else on our planet.”

Cardinal Dolan added that during Mass Dec. 29, he “prayed in a special way in solidarity with the victims of these heinous acts of violence” and urged all people “to come together in a spirit of unity to reject such hatred and bigotry wherever it occurs.”

Archbishop Allen H. Vigneron of Detroit, vice president of the U.S. bishops, in a Dec. 29 statement, voiced his “outrage in learning of the violent attack on a Jewish household in New York during their celebration of Hanukkah.” He added: “We are particularly disturbed that this crime comes as only the latest of such vile acts of anti-Semitism in our nation.”

The archbishop asked pastors in the archdiocese to offer special prayers on Jan. 1, the liturgical feast of Mary, Mother of God, for “the protection of our Jewish brothers and sisters and the eradication of anti-Semitism from our society” and to “reaffirm … that all forms of anti-Semitism are evil and have no place in our community.”

“This past week, which should have been a holy celebration of lights, has been marked with tragedy and violence against our Jewish brothers and sisters,” said a Dec. 29 statement by Bishop Nicholas DiMarzio of Brooklyn, New York. “We also remember the recent attacks at a Jersey City kosher market that left three dead.”

Bishop DiMarzio added, “Hate like this has no place in a civil society. Today we are reminded it is better to light one candle than to curse the darkness. Let us be that light as we pray for peace and practice tolerance today and always.”

“This is yet one more reminder to us how important it is to promote a culture of life everywhere,” said Bishop Edward B. Scharfenberger of Albany, New York, in a Dec. 29 statement. My own faith is one of many that teaches that every human person is to be respected and loved as a child of God, a human being of ultimate moral worth.”

Citing nine anti-Semitic attacks in New York in a nine-day span, Bishop Scharfenberger said, “Such acts must be condemned in the name of God who loves all of humanity and, indeed, humanity itself.”

In a Dec. 30 statement, the Council of Islamic Organizations of Greater Chicago called the attack in Monsey, New York, “an unspeakable act of depravity. This violent act exhibits a level of depravity that many of us believed to be unimaginable.”

The council added, “This creeping religious intolerance gripping our nation can no longer be ignored. … Members of the diverse faiths in the United States must renounce any ideology that seeks to justify violence against any group of people based upon their faith. Fear-mongering must be challenged, and civility must dominate our social interactions.”

“Even as we witness a rising tide of religious hatred and terrorist extremism in our country, we must — with more urgency and vigor — support and defend all people of faith from those who worship nothing but death and destruction,” said a Dec. 30 statement by Archbishop Elpidophoros of the New York-based Greek Orthodox Archdiocese of America.

“Such hateful acts of violence damage us all, and we all have a duty — both civic and religious — to respond with love and compassion for all those afflicted,” Archbishop Elpidophoros added.

The Rev. Jennifer Butler, a Presbyterian minister who is CEO of Faith in Public Life, a national network of clergy and faith leaders, took note of both the stabbing attack and the Dec. 29 shooting at a Texas church near Fort Worth that killed two congregants and the gunman.

“All people of faith must unite to defeat anti-Semitism and end gun violence targeting religious communities. Everyone must be free and safe to celebrate and live out their faith,” Rev. Butler said in a Dec. 30 statement. ” I pray that we build a society where every person can attend a holiday party or a worship service without fear. My faith demands we not rest until that hope is a reality.”

In mid-December, Bishop Joseph C. Bambera of Scranton, Pennsylvania, chairman of the U.S. Conference of Catholic Bishops’ Committee on Ecumenical and Interreligious Affairs, issued a statement about the Dec. 10 attack at a kosher deli in Jersey City, saying it and other such attacks highlight the need to publicly condemn “any and all forms of anti-Semitism whether in thought, word or action.”

The bishop said the Catholic Church “has an irrevocable commitment to the Jewish community” and acknowledges that “anti-Semitism is anti-Christian and should not be tolerated in any form.”

NEXT: Texas bishops offer prayers for those affected by fatal church shooting