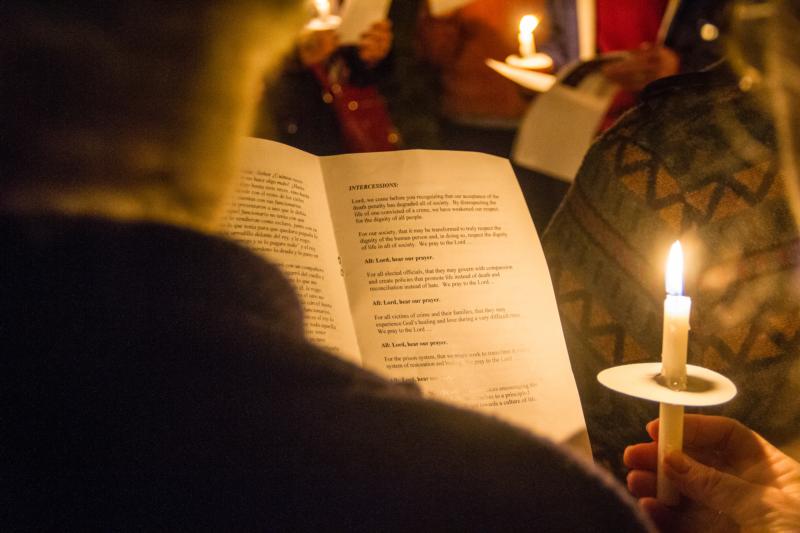 WASHINGTON (CNS) — The U.S. Supreme Court has left in place a preliminary injunction prohibiting the Trump administration from carrying out the first federal executions in 16 years.

In an order handed down the evening of Dec. 6, the justices unanimously denied an application by the U.S. Department of Justice to lift a federal court injunction blocking the federal government from carrying out four executions scheduled for December 2019 and January 2020.

In November, U.S. District Court Judge Tanya Chutkan of the District of Columbia temporarily halted the upcoming executions of four federal death-row inmates, who had challenged the constitutionality of the lethal injection protocol to be used in their executions.

When U.S. Attorney General William Barr announced in July that the government was reinstating the federal death penalty after a 16-year hiatus, he said the executions would use a single drug instead of a three-drug protocol used in recent federal executions and used by several states. Several of the inmates challenged the use of the single lethal injection.

Chutkan said these lethal injections go against the Federal Death Penalty Act of 1994, which states federal executions should be carried out “in the manner prescribed by the law of the state in which the sentence is imposed.”

The day before the Supreme Court’s order, Catholic Mobilizing Network, the national Catholic organization working to end the death penalty, delivered a petition to President Donald Trump and Barr opposing the planned restart of federal executions.

The petition was signed by nearly 3,000 Catholics, including retired Archbishop Joseph A. Fiorenza of Galveston-Houston, Auxiliary Bishop William J. Justice of San Francisco and Sister Helen Prejean, a Sister of St. Joseph of Medaille, who is a longtime opponent of the death penalty.

“Catholics are profoundly concerned about the federal government’s wrong-headed move to restart executions,” said Krisanne Vaillancourt Murphy, executive director of Catholic Mobilizing Network. “Restarting federal executions would be an affront to the dignity of human life and contradictory to the clear and growing opposition that Americans have to capital punishment.”

An Oklahoma man, Daniel Lewis Lee, was the first of several death-row inmates scheduled to be executed by the U.S. government in coming weeks. He was to have been put to death Dec. 9, after the 7th U.S. Circuit Court of Appeals earlier in the day Dec. 6 vacated the stay on his execution.

The other inmates whose executions are now on hold are: Wesley Ira Purkey, who was to be executed Dec. 13; Alfred Bourgeois, Jan. 13; and Dustin Lee Honken, Jan. 15.

NEXT: Catholics mark anniversary of child’s death at border