Fire drill at Mass? Oregon parish would rather be safe than sorry 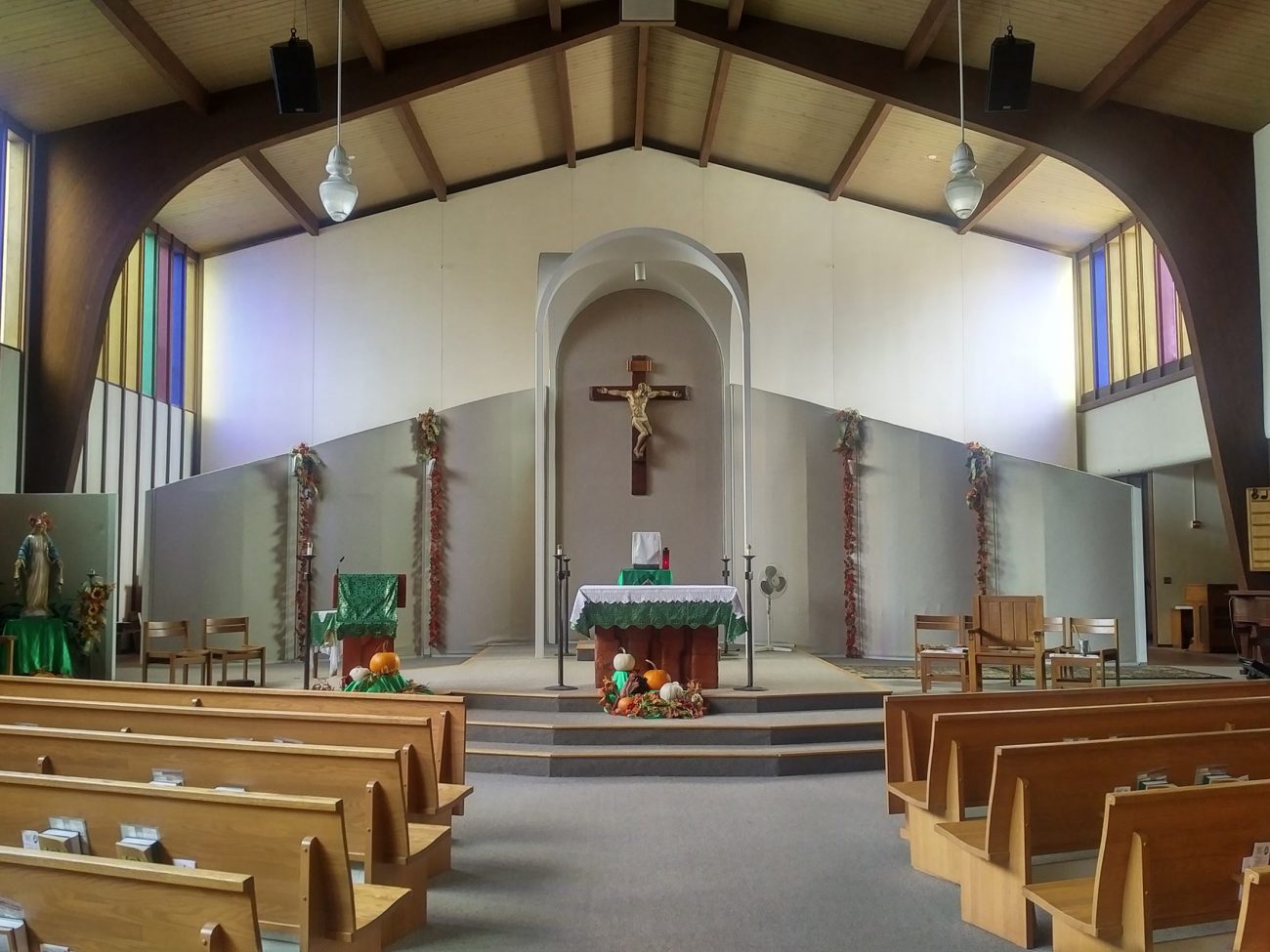 SPRINGFIELD, Ore. (CNS) — Everyone remembers fire drills at school. Many businesses do their best for employees by having emergency evacuations.

“Everyone was out in one minute and 42 seconds at the 9:30 a.m. Mass; that’s 300 to 350 people with a number of young families,” said Mike Whitney, one of the parishioners behind the drill.

“I was thinking that for this first time that four minutes would be good, and we’d shave time off that in future drills,” Whitney told the Catholic Sentinel, newspaper of the Archdiocese of Portland. “We were ecstatic.”

“Evacuation drills and early detection of an emergency are key to everyone’s safety,” he said. “The whole point is familiarizing people about getting out. We fall back on muscle memory when we get scared or things go wrong.”

The impetus for the drill came from Father Mark Bentz, who arrived as pastor in 2016. He had inherited a strong pastoral council, with Whitney, a retired police officer who has worked for decades as a private investigator, as council president.

Like every pastor, Father Bentz cares about keeping his parishioners safe, but he thought far more about their spiritual safety than their physical safety. Church security had not been on his radar until he heard some disturbing news at a vicariate meeting. Another pastor had described a physical assault at that parish.

Father Bentz consulted with Whitney. “He and Jim Horton have taken the bull by the horns and developed a safety plan,” Father Bentz said. “It’s great.”

Whitney and Horton, also a retired police officer, said the credit goes to the parish security committee, which came together quickly and includes a nurse, a security consultant, an Occupational Safety and Health Administration employee, a Department of Defense career public servant, a young Spanish-speaking police cadet and a National Guardsman.

Their work soon was shown to be necessary. While parishioners at St. Alice, established in 1921, did not remember troubling incidents in past decades, in the past year and a half there have been three restraining orders against potentially dangerous trespassers.

“We were prepared for it,” Whitney said.

The evacuation drill — which will be repeated — was just one part of the committee’s work. Members spearheaded several efforts to ward off trouble, including improving parking lot lighting, installing security cameras throughout the church campus, purchasing a new computer system that provided better data protection, adding emergency exits to the cry room, training for greeters and emergency assistants.

In the same way that there is a lead greeter for each Mass, there also is a lead emergency assistant, who stands at the back of the sanctuary during Mass and keeps an eye out for where help might be needed. The safety committee’s protocols suggest that all greeters and emergency assistants are “the face of St. Alice” and also its eyes and ears, offering “a welcoming greeting to everyone while remaining alert for possible issues.”

Horton said the worst case so far was a man who came to the Spanish Mass but was clearly not there to pray. He was hanging around the restrooms with a camera around his neck watching the kids. The lead greeter asked him to leave. The security cameras provided a good photo of the individual. The photo was distributed to all greeters.

Two weeks later, the same fellow turned up at the 9:30 a.m. English Mass, also hanging about the restroom. The greeters recognized him and called the police.

“As a result of that guy, Father Mark asked parents to accompany their children to the restroom,” Horton said. “That was one of the good outcomes.”

The committee released a nine-page “Medical, Safety and Security Policies and Procedures” pamphlet that has been shared with other churches, Catholic and Protestant.

Both Whitney and Horton caution people about keeping a balance when thinking about crime.

Whitney said he was at a presentation offered by the Portland Police Bureau in 2018 year when the speaker asked listeners to raise their hands if they thought it was more dangerous currently than when they were growing up. Most hands went up. Then he noted that in fact violent crime per capita is about half of what it was in the 1970s. Further, the odds of being involved in an active shooter situation is less than one in a million.

Despite such small odds, the parish isn’t taking any chances.

“We don’t want to think about this but as pastor I have to look out for my flock and keep them safe,” Father Bentz said. “I believe the Lord will take care of us, but at the same time we need to be proactive so we’re not caught unaware.”

NEXT: Young adults at FOCUS summit urged to help others live their faith