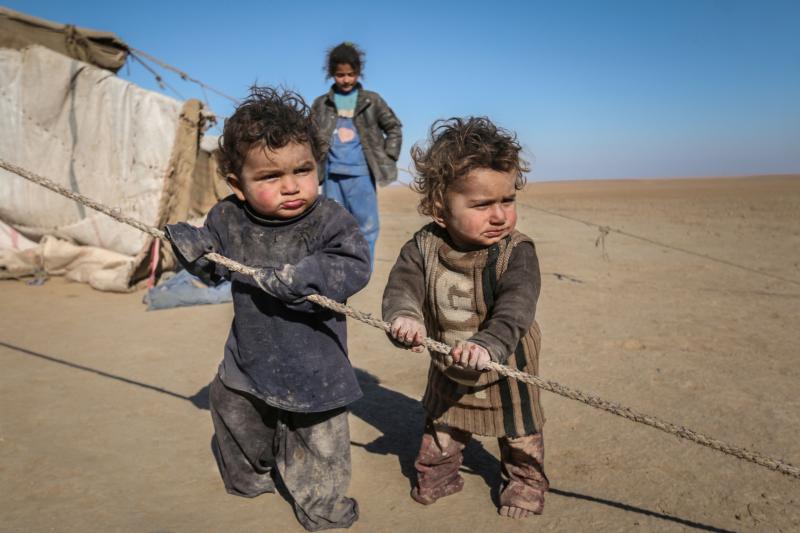 MIAMI (CNS) — Refugees make an important impact in the United States and should not be denied resettlement as the Texas governor recently decided, said Miami Archbishop Thomas G. Wenski.

The archbishop, writing in a letter to the editor posted online Jan. 16 for the Miami Herald, noted that Albert Einstein was a refugee and former Florida Republican Sen. Mel Martinez was an unaccompanied minor when he came to Florida as part of Operation Peter Pan — when more than 14,000 Cuban minors came to the United States in the early 1960s.

“Today, Texas wouldn’t allow either one to resettle there. Florida, and refugees, would lose if we were to follow Texas’ example,” he wrote.

Archbishop Wenski said Catholic Charities agencies have “a proud history as thelongest-serving providers of refugee resettlement services in Florida,” noting that they sponsored Cubans in Operation Peter Pan and have resettled refugees from Vietnam, Laos and Cambodia in the 1970s and continued resettling refugees when the U.S. Refugee Program began in 1980.

The archbishop pointed out that a recent executive order by the Trump administration requires governors and county executives to provide written consent before refugees are resettled in their respective states or counties.

“Forty-two governors have gone on record supporting refugee services — 19 are Republican. Only the governor of Texas decided to discontinue resettlement — apparently without much public support,” he added.

The governor’s decision, announced in a letter to Secretary of State Mike Pompeo, made Texas the first state to reject refugee resettlement after the president’s order and his Jan. 21 deadline for governors to publicly say if they would accept refugees after June 2020.

Texas bishops responded individually on Twitter to the governor’s decision, urging him to reconsider, and collectively they said in a Jan. 10 statement issued by the Texas Catholic Conference that the decision was “deeply discouraging and disheartening.”

A federal judge in Maryland issued a preliminary injunction Jan. 15 blocking the Trump administration from enforcing this executive order allowing state and local government officials to reject resettling refugees in their jurisdictions.

But as Ashley Feasley, director of policy for Migration and Refugee Services of the U.S. Conference of Catholic Bishops, pointed out in an interview with Catholic News Service, the Trump administration is likely to appeal the injunction.

In his letter to the editor, Archbishop Wenski said: “Refugees are thoroughly vetted by agencies including the National Counterterrorism Center, FBI and the departments of Homeland Security, Defense and State. They must meet established criteria, such as fleeing persecution for political or religious reasons.”

He also pointed out that these refugees are often mentored by church volunteers and given resettlement support. He said they “quickly integrate into American society, finding work and making a positive contribution to their adopted country.”

Resettlement agencies were to submit proposals to the Office of Refugee Resettlement Jan. 21 to continue their ministry of resettling refugees, he said, adding that Catholic Charities looked forward to continuing to work with local governments in welcoming refugees in the communities they serve.