Pope applauds initiatives ahead of world day of prayer for creation 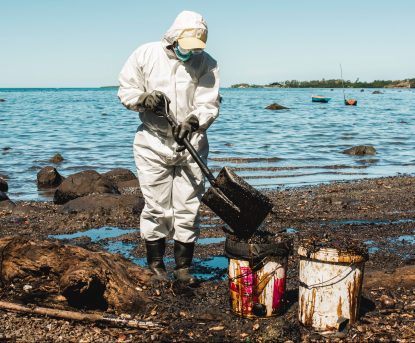 VATICAN CITY (CNS) — Pope Francis encouraged global initiatives for the protection of the environment, especially in Mauritius after a devastating oil spill threatened the livelihood of the island nation’s inhabitants and wildlife.

The pope specifically mentioned a concert that was held at the cathedral in the Mauritian capital of Port-Louis.

According to French news agency AFP, the cathedral square was the gathering point Aug. 29 for one of the biggest demonstrations in Mauritius’ history; an estimated 75,000 protesters demanded answers from the government regarding the environmental disaster.

In late July, a Japanese bulk carrier, MV Wakashio, ran aground on a coral reef off Pointe d’Esny, unloading over 1,100 tons of fuel into the island’s pristine waters. The ship flew a Panamanian flag, which allows it to avoid marine regulations imposed by Japan.

After praying the Angelus prayer with pilgrims Aug. 30, the pope also reminded the pilgrims in St. Peter’s Square that Sept. 1 is the World Day of Prayer for the Care of Creation, an observance begun by the Orthodox Church and now celebrated by many Christians.

“From this date, until Oct. 4, we will celebrate with our Christian brothers and sisters from various churches and traditions the ‘Jubilee of the Earth,’ to commemorate the establishment, 50 years ago, of Earth Day,” he said.

The commemoration comes as nations around the world continue to work to contain the spread of COVID-19.

In a statement published Aug. 31 in anticipation of the World Day of Prayer for the Care of Creation, Caritas Internationalis said the global pandemic revealed the interconnectedness of human beings and served as a call “to respect our common home.”

“We realized how unjust systems created the environment for the spread of diseases, how fragile our lives are and how vulnerable we were before the virus,” the statement said. “The pandemic also became an opportunity for us to joins hands to defend lives and ensure that we do not fall victims of the virus. It is also an opportunity for a new form of solidarity to emerge.”

Caritas said the world day of prayer is also a time to reflect “on our roles and responsibilities in building a just and equitable society” where all people can live “in dignity and in harmony with Mother Earth.”

“As Christians, our relationship with the environment can never be isolated from our relationship with others and with God, and COVID-19 must be for us a call to respect our common home,” the statement said. “On this particular day, Caritas Internationalis joins the Holy Father’s call to take bold steps in order to safeguard our common home, pray and act for building a community of solidarity and love.” 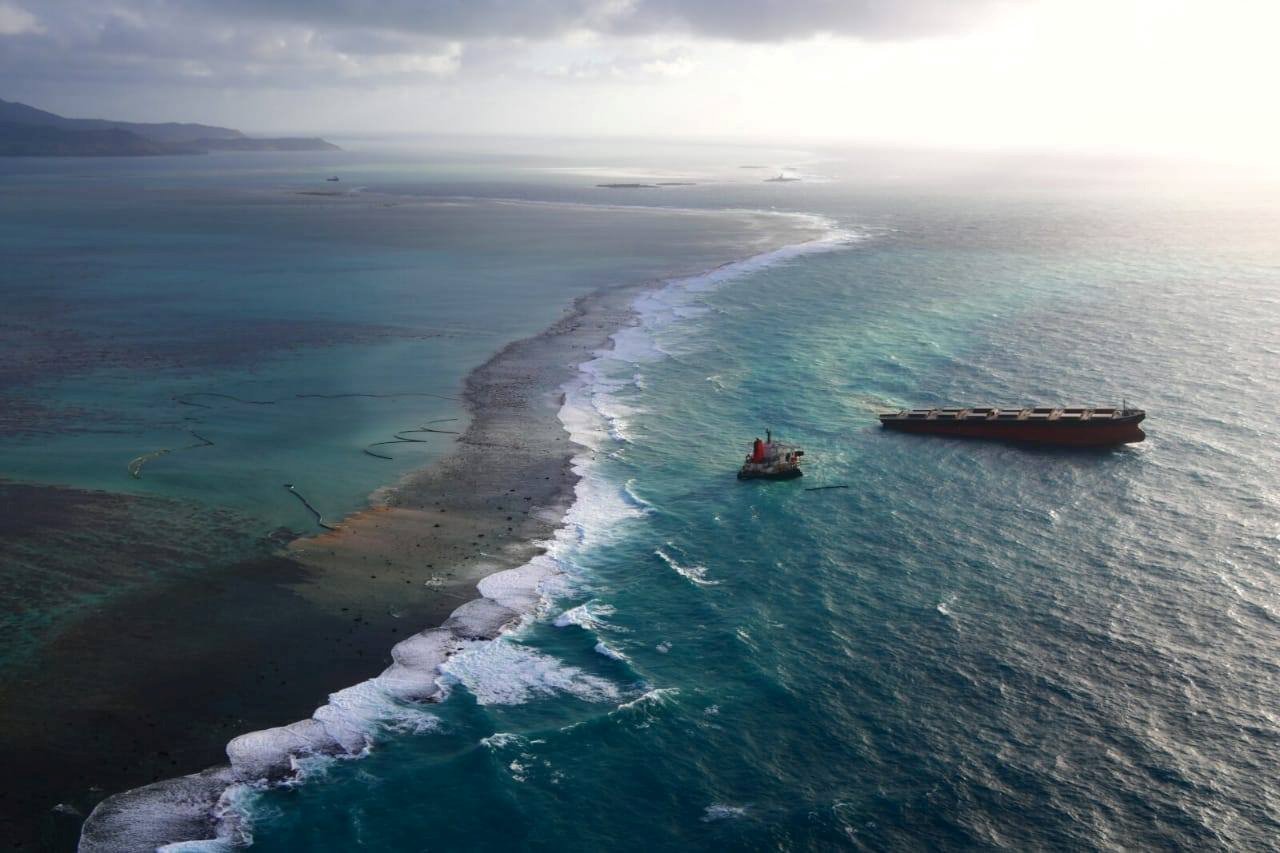