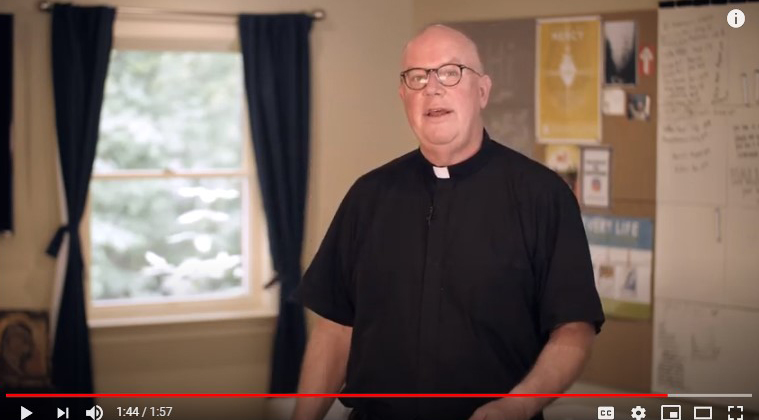 WASHINGTON (CNS) — Pope Francis has appointed Father William D. Byrne, a pastor in the Archdiocese of Washington, to head the Diocese of Springfield, Massachusetts.

He succeeds Archbishop Mitchell T. Rozanski, who was installed Aug. 25 to head the Archdiocese of St. Louis. Then-Bishop Rozanski headed the Springfield Diocese from 2014 until June of this year when the pope named him to St. Louis.

Bishop-designate Byrne, 56, has been pastor of Our Lady of Mercy Parish in Potomac, Maryland, since 2015. He was ordained a priest of the Archdiocese of Washington June 25, 1994, and hosts a popular video series on the archdiocesan YouTube channel.

His appointment was announced in Washington Oct. 14 by Archbishop Christophe Pierre, Vatican nuncio to the United States.

NEXT: Archbishop Cordileone plans exorcism at church where Serra statue was toppled