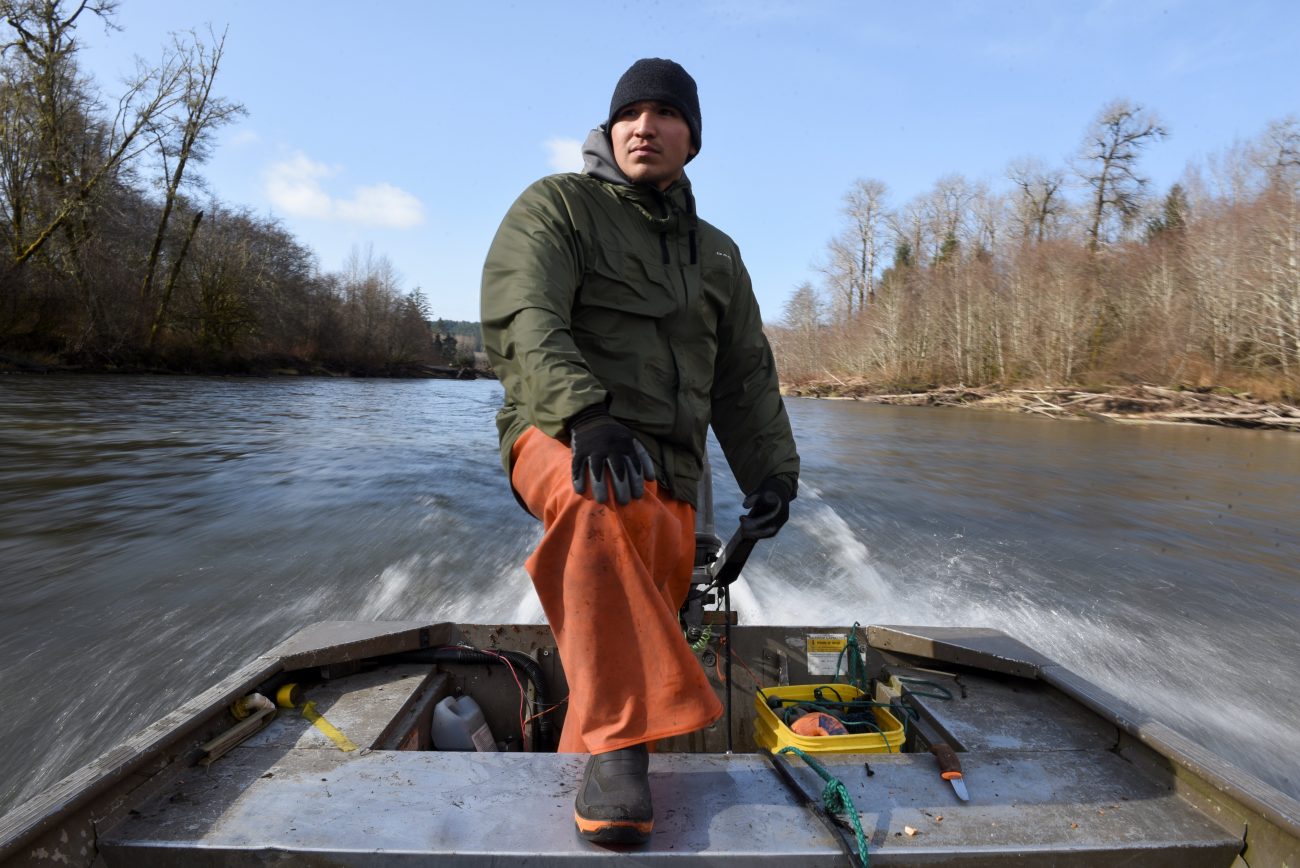 UNITED NATIONS (CNS) — Protecting “our common home for present and future generations is one of the most urgent demands of our time,” Archbishop Gabriele Caccia, the Vatican’s permanent observer to the United Nations, said Oct. 13.

“Like all global challenges, it requires the unified response of the international community, based on consensus and shared commitment,” he said. “An interdependent world, as the one in which we live as members of one human family, requires us to think in terms of one world with a common project.”

He made the comments regarding an agenda item on sustainable development before the Economic and Financial Committee, or Second Committee, of the U.N. General Assembly at its 75th session.

Regarding mitigation, he called it essential that countries “strengthen our common efforts to reduce the greenhouse gas emissions that are, once again, on the rise globally.”

“Adaptation” means taking action to prevent or minimize the damage caused by climate change, he said, urging countries to strengthen socioeconomic structures as well as increase the resilience of people and communities to these changes.

“Greater attention must also be given to the human, material and economic losses caused by climate-related disasters,” Archbishop Caccia added.

The intensity of natural disasters — “excessive rainfall, floods, landslides, sea-level rise and drought” — are driven in part by climate change, he said.

Among the ways to reduce the risk of these disasters is to explore “the complementarities” between the U.N’s Sendai Framework for Disaster Risk Reduction and the Paris Agreement, Archbishop Caccia said.

Under the Paris Agreement, formulated within the U.N. Framework Convention on Climate Change, the 192 countries that have signed it must each determine, plan and regularly report on the contribution that they undertake to mitigate global warming, such as reducing carbon emissions.

But beyond finding technical solutions, the “human face” of climate change should not be forgotten, Archbishop Caccia said. 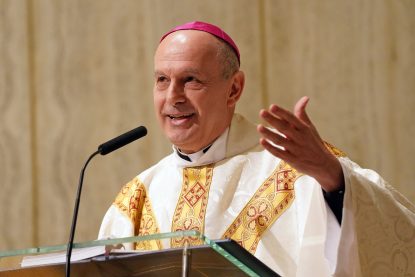 “Every day across the world, children, women and men bear the burden of climate change consequences and climate-related disasters,” he explained. “For them, this phenomenon is not an abstract environmental question, but rather an existential threat attacking their already precarious habitats and destabilizing their vulnerable economies, societies, agriculture and food systems.”

“The fight against climate change is a question of justice and a moral imperative,” he continued. “It should combine protecting the environment with advancing the dignity of the human person, eradicating poverty and promoting integral human development, and caring for both present and future generations.”

Archbishop Caccia pledged the Vatican’s “continued commitment to the protection of our common home.”

This commitment, he said, is illustrated by many projects of Catholic institutions and faith-based organizations as well as the Vatican’s ratification of the Kigali Amendment to the Montreal Protocol, an international agreement to gradually reduce the consumption and production of hydrofluorocarbons.

On Oct. 7, the archbishop, staff and interns at the Permanent Observer Mission of the Holy See to the United Nations celebrated the 25th anniversary of the mission’s headquarters in New York City. Its offices also house the Path to Peace Foundation.

St. John Paul II dedicated and blessed the headquarters during his 1995 pastoral visit to the United States. He was in New York to address the U.N. Oct. 5, 1995. He’s the only pope to pay a visit to the Holy See’s U.N. mission.

“This newly acquired facility is a testimony to the support and commitment of so many people both to the Holy See’s Mission and to the Path to Peace Foundation in their joint work for world peace,” the pope said. “To all of you, benefactors and volunteers, I express my heartfelt gratitude.”

NEXT: Vatican gathers ambassadors to hear what is happening in Syria