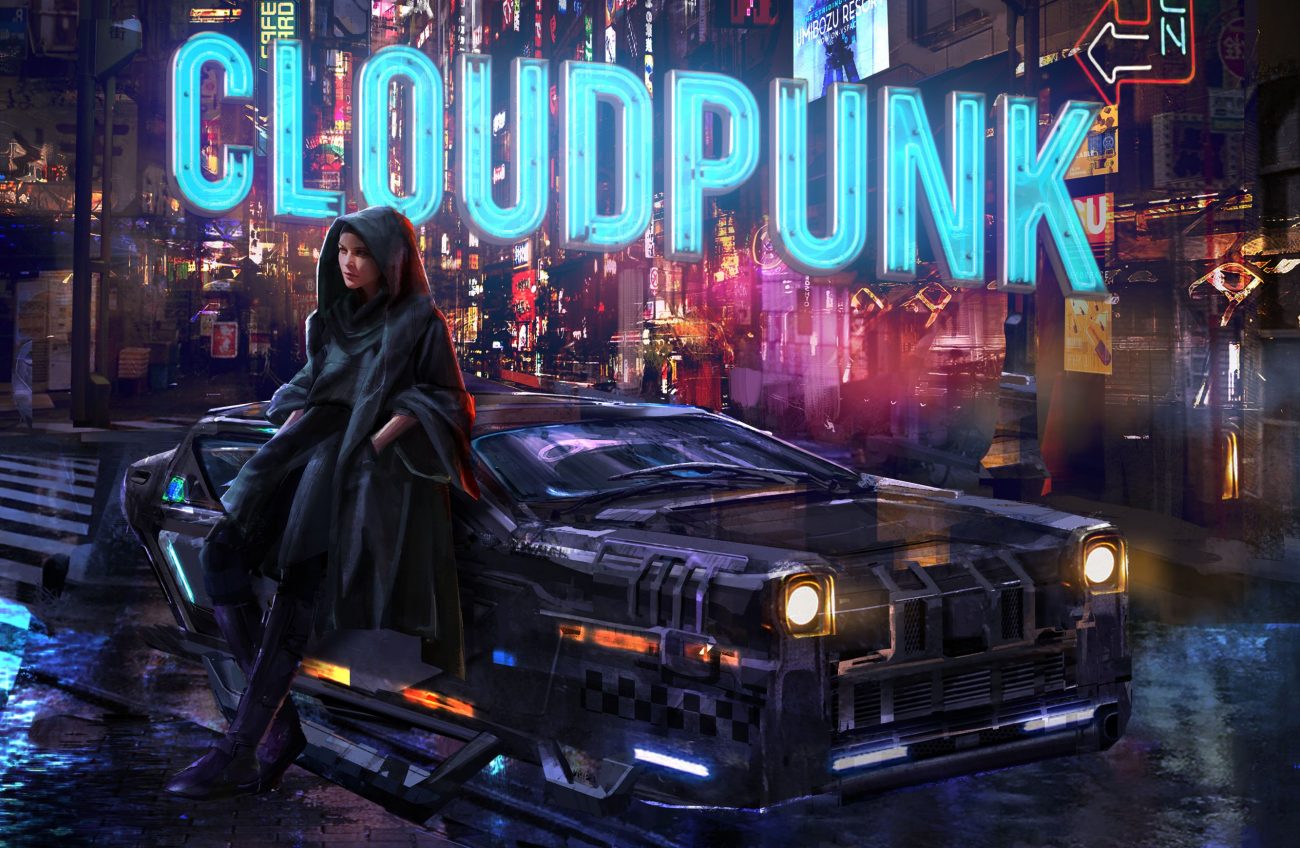 This is a scene from the video game "Cloudpunk." The Catholic News Service classification is A-III -- adults. The Entertainment Software Rating Board rating is M - mature. (CNS photo/Maple Whispering)

The game takes its name from that of a delivery service operating within its sci-fi-style setting, a city called Nivalis. Players take on the persona of Rania (voice of Andrea Petrille), a new hire at Cloudpunk. What follows is a perfect blend of simulator experience and narrative as Rania seeks to discover what’s really going on in Nivalis. Gameplay is quick, taking only about 10 hours to complete.

“Cloudpunk” is ultimately about the people of Nivalis, both those who make up the teeming masses populating its lower levels and those who belong to the city’s wealthy elite and live high above the clouds.

Behind Nivalis’ dazzling outward appearance, tensions are mounting, and Rania eventually learns that the Cloudpunk corporation is somehow involved in the conflict.

Rania’s tasks are simple delivery missions. But it’s her encounters with the other residents of Nivalis that provide players with real entertainment value. She meets the owners of seedy nightclubs, hover car racers, law enforcement officers, as well as self-aware androids. Along the way, she’s accompanied by Camus, her artificial intelligence canine companion — who turns out to be just as lovable as a real dog.

Control (voice of Mike Berlak) is Cloudpunk’s cantankerous-yet-kindly dispatcher. He helps Rania learn the ropes, but also ominously informs her that most new drivers don’t stick around beyond the first night.

As Rania is sent into some dangerous and corrupt situations, such as transporting futuristic drugs, it becomes clear that Cloudpunk is a shady organization operating with few moral scruples.

Rania herself does have ethical options, however. Thus she can choose to deliver potentially harmful substances or see to it that the packages containing them just happen to get lost along the way. Disappointingly, though, the choices Rania makes do not affect her path through the game.

In the end, Rania isn’t some kind of superhero, able to topple powerful conglomerates and save an entire city. Rather, she’s an average person trying to survive in a dystopian world and make the best decisions she can. Yet this represents a refreshing change given how many games unrealistically empower their protagonists to save the day — often all by themselves.

Playable on PlayStation 4, Xbox One, Nintendo Switch and Windows.

PREVIOUS: ‘The Witches’ brews up a spirited mix of Christian faith, sorcery

NEXT: Modern western brings family conflict home on the range