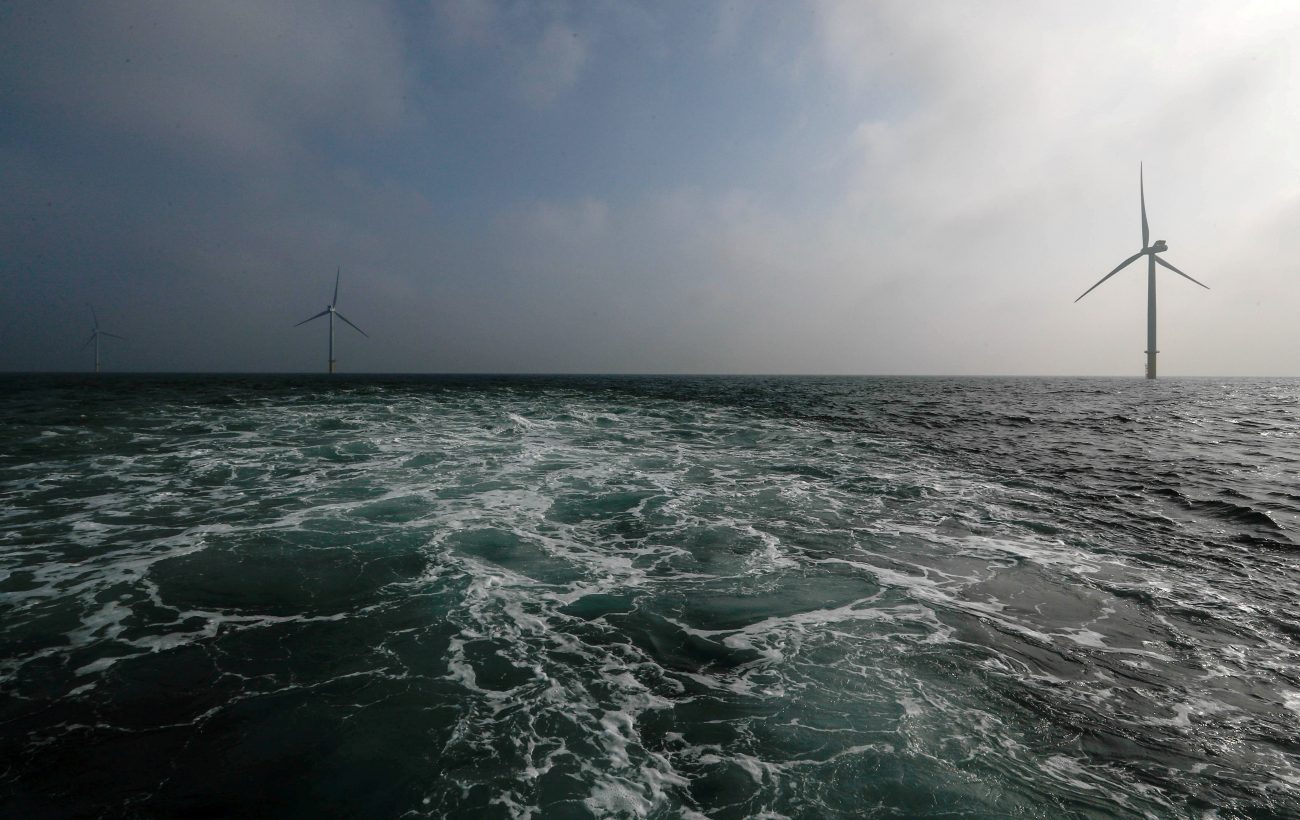 (CNS) — It’s time for organizations to end their investments in fossil fuels, the executive director of the Association of U.S. Catholic Priests said.

“The contribution of fossil fuels, whether you’re talking about coal or you’re talking about gas, all of that, is clearly having an impact on the ability of the planet to enable life without it being threatened,” Father Bob Bonnot told Catholic News Service Nov. 18, explaining the organization’s decision.

“The fossil fuels, we feel we’ve got to move out of that as rapidly as possible,” the retired priest of the Diocese of Youngstown, Ohio, said.

The priests’ group is one of 42 Catholic and five other faith institutions in 21 countries that are the most recent organizations to join the Global Catholic Climate Movement’s four-year-old campaign that encourages such divestment or the avoidance of future investments in oil, coal, natural gas and other carbon-based energy sources.

The Catholic movement said Nov. 16 the list of entities joining the campaign includes the Washington-based Foundations and Donors Interested in Catholic Activities, the Commission of the Bishops’ Conferences of the European Union, Caritas Asia, one of seven regional offices of Caritas Internationalis, the Diocese of Vitoria, Spain, and the Commission on Justice and Peace in the Archdiocese of Luanda, Angola.

She wrote that the coronavirus pandemic is hastening the importance of ending fossil fuel investments as people increasingly realize that science has shown that carbon pollution harms the environment and is one of the leading causes of a warming climate.

“This is a historical moment to take bold decisions to tackle the climate crisis,” Finamore explained from Rome. “There is no time to lose. Religious leaders have understood this and are acting accordingly. They ask political leaders to have the same courage.”

The Global Catholic Climate Movement’s announcement came three days in advance of an international meeting of young economists and entrepreneurs. The “Economy of Francesco” event is inspired by St. Francis of Assisi and his love for the poor. The meeting has been encouraged by Pope Francis and his conviction that the modern global economy is harming people and the environment.

Originally planned for March, the gathering was postponed until Nov. 19-21 and has moved online. It will include a video message from Pope Francis, moments of prayer and reflection from Franciscan sites in Assisi, Italy, and a 24-hour marathon of presentations from young leaders in 20 countries around the globe.

Finamore said the announcement also sends a message to the leaders of the G20 nations who will be meeting online Nov. 21-22 that it is time to seek alternatives to carbon-based fuels.

The virtual meeting is being hosted by Saudi Arabia, which currently holds the G20 presidency.

“Commitments to the Paris climate agreement are important and the European Green Deal is a way of doing so. Solving the climate crisis protects the human family from the dangers of a warming world and decisive action is needed now more than ever,” he said in a statement provided by the Global Catholic Climate Movement.

Parishes in India, Ireland, Peru and Spain, religious orders in Kenya, Uganda, United Kingdom and Zambia, and lay organizations in Argentina, Italy, Lesotho and Mexico also are committing to divest in the coming years.

The American Jewish World Service and Protestant parishes and synods in the United Kingdom also joined the effort.

A tally by the Global Catholic Climate Movement shows that nearly 400 religious organizations have announced divestment plans since the campaign began in 2016.

NEXT: Limits on indoor worship aimed at gatherings, not religion, state says