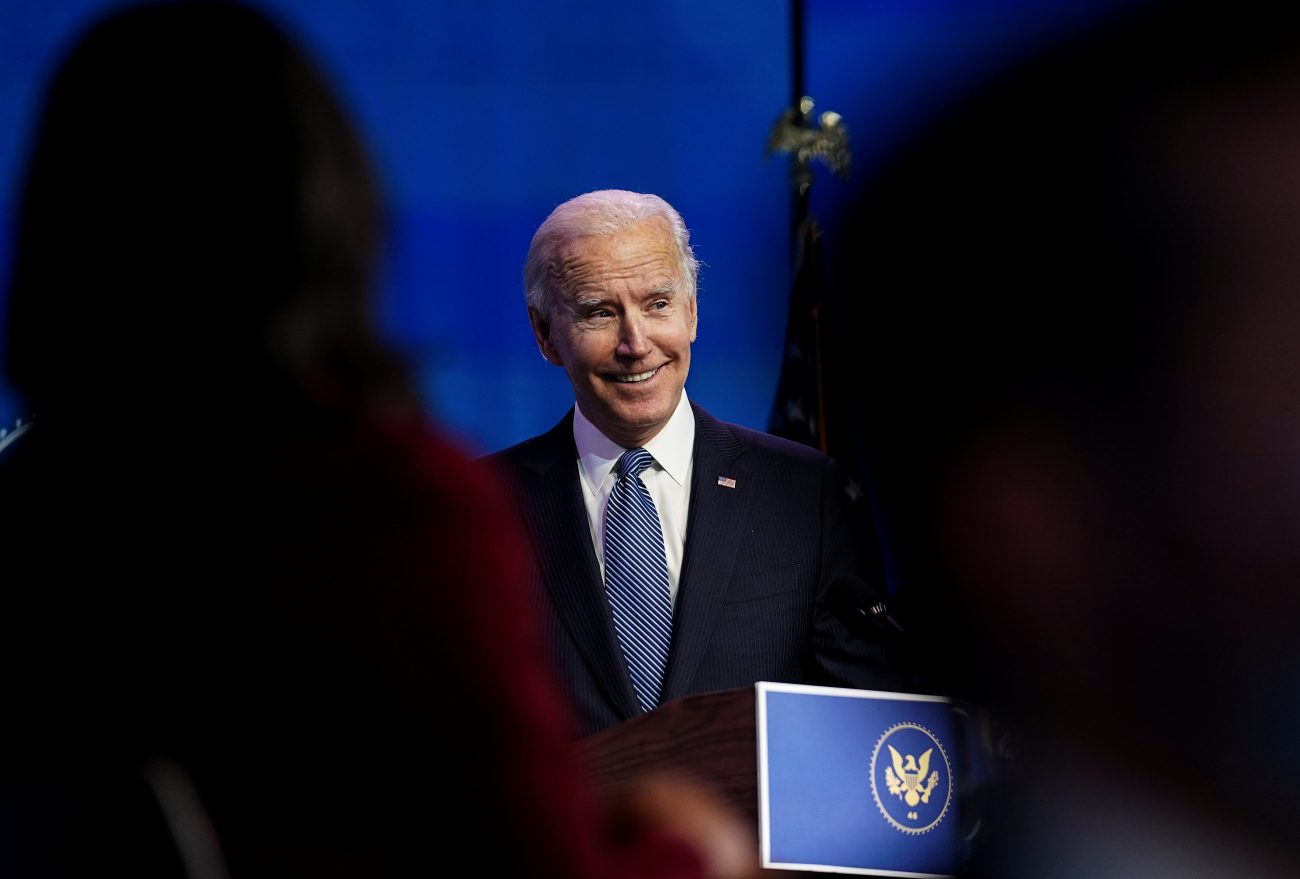 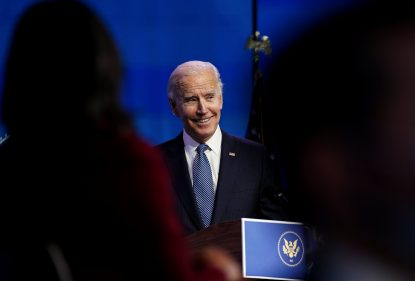 The real challenge, they told Catholic News Service, will be trying to overcome the view of millions of Americans who doubt the legitimacy of his election because of unproven allegations of voter fraud and stolen votes espoused for months by outgoing President Donald Trump.

“And some proportion of them are willing to do anything to keep them from exercising power,” David Franklin, associate professor of law at the DePaul University College of Law, said a day after hundreds of Trump supporters stormed the U.S. Capitol Jan. 6, vandalizing offices, causing injuries to more than 50 law enforcement officers in confrontations and leaving four people dead in the chaos.

“That’s an incredibly dangerous and distressing place for our democracy to be,” Franklin said. “Democracy depends on mutual trust. It depends on the idea you fight as hard as you can to win election and when you lose, you allow the other side to govern and you get ready for the next time — the concept of loyal opposition. We’re clearly going to have a disloyal opposition for much of the country that voted for Trump starting in two weeks.”

Matthew Green, professor of politics at The Catholic University of America, said Biden and Kamala Harris, the incoming vice president, will face a difficult task to overcome the widening divisiveness that has marked American society for several administrations.

“Even if he wasn’t taking over for Trump, it would be an uphill battle. Trump has used social media so effectively that a large segment of the population acts based on false information. It’s very hard to undo the damage that has been done,” said Green, a former congressional aide.

In the aftermath of the violence, calls for Trump’s impeachment have been resurrected, albeit for new reasons. Media reports have tabulated that more than 90 members of Congress supported such a move by the afternoon of Jan. 7.

However, Congress adjourned for at least the rest of the week after counting the Electoral College votes early Jan. 7. It was unclear if members would reconvene.

Other calls were made to have Vice President Mike Pence invoke the procedure to remove Trump from the presidency under provisions of the 25th Amendment.

Such calls point to Trump’s encouragement of his supporters during a rally Jan. 6 outside the White House to march to the Capitol as Congress prepared to count electoral votes. They also cited his unproven claims, social media posts and other actions seeking to overturn the November election results in which Biden outpolled him by nearly 8 million votes.

“The president strongly encouraged this (march on the Capitol). He said it was going to be wild. He encouraged people to take a hard line,” Super said.

“Questions have been raised whether that makes him complicit in the crimes. If it does, it certainly meets the requisite for impeachment,” he told CNS.

Richard Garnett, professor of law at the University of Notre Dame Law School, said Congress could take the fast track to impeachment. He said he doubted that the courts would become involved should the president seek relief through the Supreme Court, because the act of impeachment is a political act rather than a legal one.

“The court won’t get involved in that, especially one led by Chief Justice John Roberts. He has shown a proclivity for the court to stay in its lane,” Garnett said.

The 25th Amendment was adopted in 1967 in response to the 1963 death of President John F. Kennedy. Lawmakers introduced the amendment realizing there was no suitable way for the vice president to step in should the president become incapacitated because of serious illness or injury.

The amendment formally establishes that the vice president will succeed the president upon death or resignation. Until the amendment was ratified by the states, the procedure of presidential succession was carried out by tradition.

The sitting president can refute the assessment and return to power unless the vice president and a majority of the Cabinet again make another declaration to Congress. Representatives and senators then have 21 days to determine whether to remove the president. Two-thirds of members of both chambers must agree to the actual removal from office of a sitting president.

What the constitutional law experts expressed was a desire to see the prosecution of those responsible for storming the Capitol.

“There does need to be an aggressive investigation and prosecution of not those right on the Capitol steps but those that breached the Capitol in an unprecedented way,” said Paul Nolette, a lawyer who is associate professor of political science at Marquette University.

“Certainly for a number of people who actually breached the Capitol illegally, there’s a real question whether it’s seditious conspiracy, which is a federal crime,” he explained. “I think it quite likely does or at least justifies an investigation of the individuals who engaged in this activity.”

Super said one consequence of the infiltration of the Capitol is likely to be a tightening of security, making the hallmark of democracy known around the world less accessible to Americans.

“One thing that’s very sad about this is that the mob was chanting ‘Our House.’ Of course, it is the house of all the American people,” Super told CNS.

“This attack is likely to make it locked down much harder and make it less accessible to law-abiding people who want to watch Congress in action or talk with their representative and senator,” he said. “The effect of this will be to make it less of our house.” 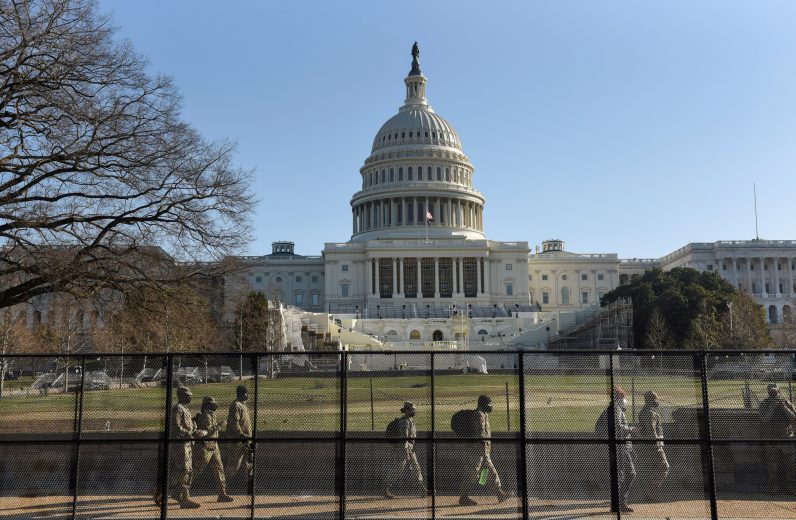 National Guard members walk behind a fence installed in front of the U.S. Capitol in Washington Jan. 7, 2021, one day after supporters of President Donald Trump breached the building. (CNS photo/Stephanie Keith, Reuters)

NEXT: In wake of Capitol attack, leaders urge rejection of divisions that lead to violence