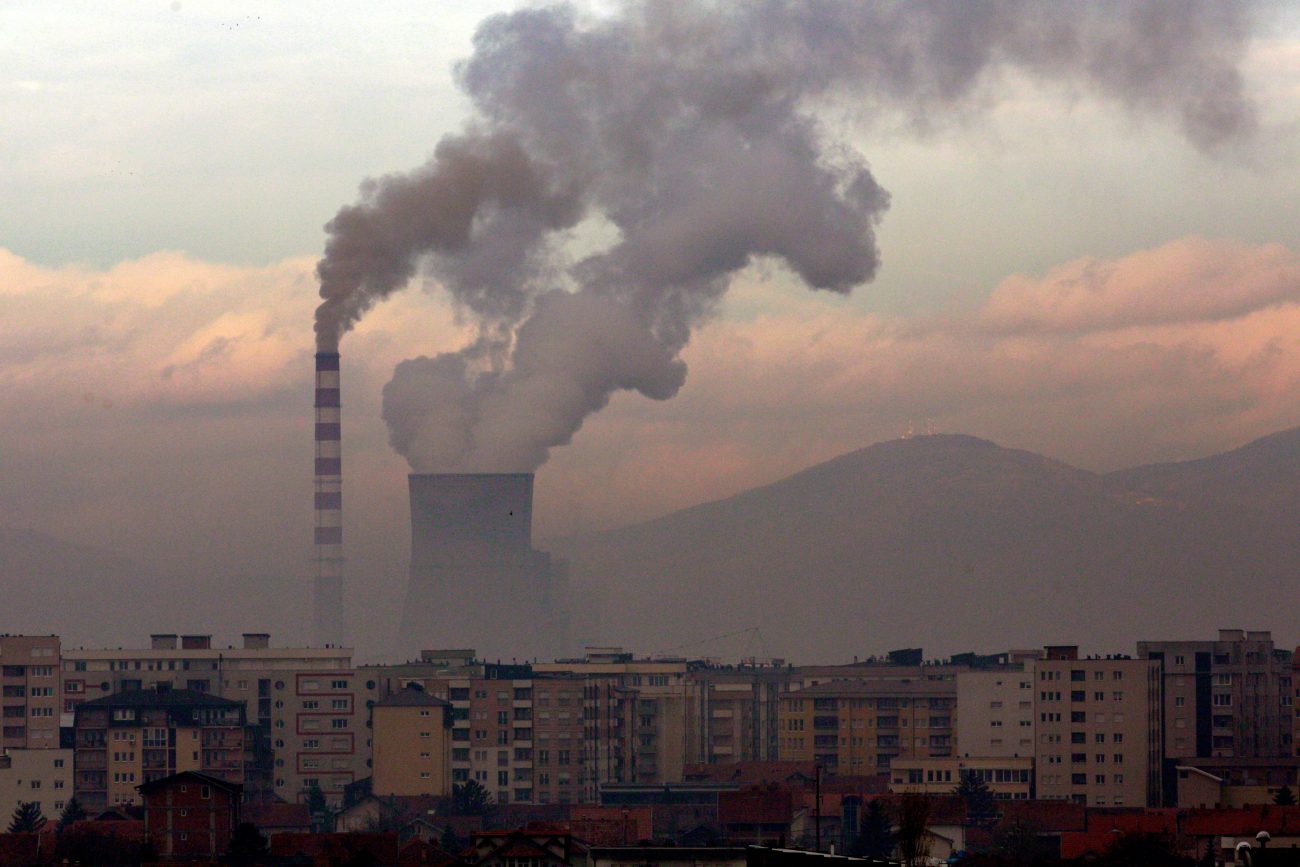 Such action would allow the U.S. to work to reach the goal of net-zero carbon emissions by 2050, as the U.S. Conference of Catholic Bishops has called for, and position the country to become a global leader in addressing climate change, the leaders said.

In a joint statement, Archbishop Paul S. Coakley of Oklahoma City, chairman of the bishops’ Committee on Domestic Justice and Human Development, Bishop David J. Malloy of Rockford, Illinois, chairman of the Committee on International Justice and Peace, and Sean Callahan, president and CEO of Catholic Relief Services, announced their support for Biden’s plan Jan. 21, a day after the new president entered office.

Former President Donald Trump announced the U.S. would withdraw from the landmark five-year-old accord in 2017. Trump formally told the United Nations Nov. 4, 2019, the U.S. was withdrawing. Under the agreement, however, the process was not completed until Nov. 4, 2020.

The Trump administration argued the agreement was not beneficial to U.S. interests and hindered economic growth.

The USCCB, the Catholic Climate Covenant and other Catholic organizations joined a wide-ranging chorus opposing the move at the time, arguing that climate change posed a serious threat to the planet and in particular the poorest and most vulnerable people.

Taking steps to address climate change again will allow for “implanting successful policies that both preserve the environment and promote economic development through innovation, investment and enterprise,” the trio of Catholic leaders explained Jan. 21.

They also cited Pope Francis’ statement last June on the fifth anniversary of his encyclical “Laudato Si’, on Care for Our Common Home,” in which he called for “a culture of care, which places human dignity and the common good at the center.”

“The environment and human beings everywhere, especially the poor and vulnerable, stand to benefit from the care of our common home. For this reason, we urge the United States to do more to help poorer nations adapt to the changes in climate that cannot be prevented,” the two U.S. prelates and the head of CRS said in their statement.

The leaders concluded, “Climate change is a genuine human concern that affects all peoples and the decision to rejoin the Paris Agreement is an important step in the path of care for the environment and respect for the family.”

The statement is the most recent in a long history of efforts by church leaders and Catholic environmental advocates to garner support for the Paris Agreement, under which countries set individual goals to reduce carbon emissions with a timeline for implementing those goals.

Achieving the goals involves setting policy as well as adopting legislation to limit carbon pollution, which the vast majority of climate scientists have said is the leading cause of a warming planet.

The U.S. withdrawal in November led it to become the only nation that was not a party to the agreement.

PREVIOUS: Delaware students abuzz as one of their own takes presidential oath of office