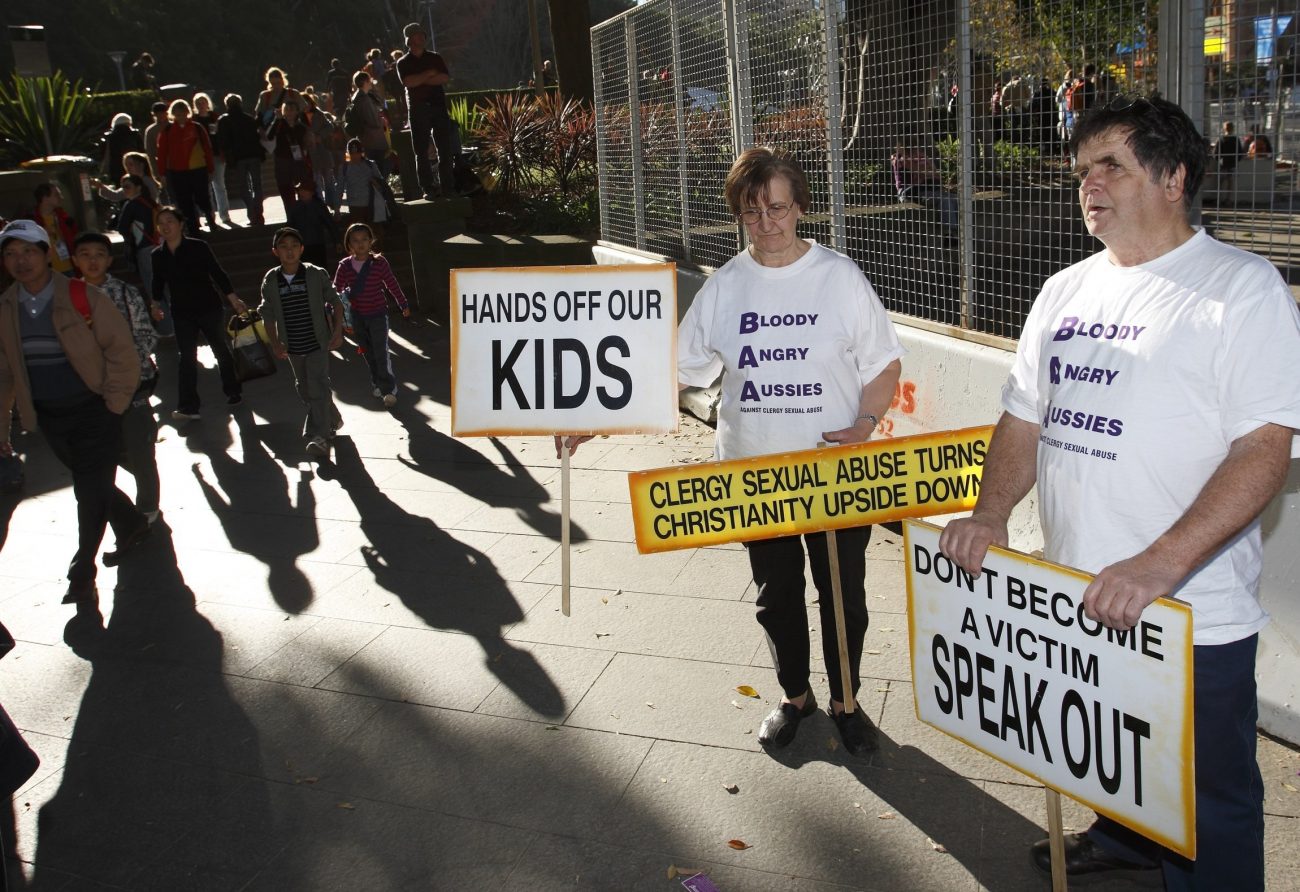 ROME (CNS) — To help foster a wider discussion on work that still must be done to safeguard minors and vulnerable people in the Catholic Church, a canon law journal published a series of talks by experts regarding accountability, transparency and confidentiality in the handling of abuse allegations.

The talks were part of a seminar in December 2019 sponsored by the Pontifical Commission for the Protection of Minors to address the topics as well as the seal of confession and the pontifical secret.

The “Periodica” journal of the faculty of canon law at Rome’s Pontifical Gregorian University published the talks at the end of 2020.

Among the suggestions for improvements, Archbishop Charles J. Scicluna, adjunct secretary of the Vatican Congregation for the Doctrine of the Faith, said more could be done in supporting the rights of victims.

Pope Francis’ “Vos estis lux mundi” provides for the first time “a universal law that states that the victim has a right to be advised of the outcome of the investigation” concerning crimes allegedly committed by people in leadership, he wrote.

But “I would suggest that we also use this law by analogy for all other situations” by giving the same right to victims of people who are not just leaders but are members of the clergy or of religious orders, he wrote.

Another suggestion, he said, is to appoint “a safeguarding officer or other suitable person that keeps contact with the victim and informs the victim of the progress of the procedures,” including the outcomes of investigations, trials or extrajudicial processes, especially now that the “pontifical secret” has been removed.

Archbishop Scicluna said there should be a “procurator for the person aggrieved,” that is, a person designated to represent the victim in the church’s penal processes and share information with the victim.

Father John P. Beal, professor of canon law at the Catholic University of America in Washington, D.C., said in his talk that past abuse scandals in the U.S. showed “how lack of transparency in church governance allowed these lapses in accountability to go unrecognized and unaddressed for decades.”

The “almost total lack of transparency that enshrouds the canonical penal process” and the administrative penal process, he said, makes it difficult to know if the accused and victims have been dealt with fairly.

This absence of transparency “is often justified by concern for the reputations of the accused and the victim. While there may be good reason to withhold from the public record the names of accusers and victims of sexual abuse, especially if they are still minors,” the name of those found guilty of abuse should be made public, he wrote.

Clear and public procedures would also help restore the reputation of those who have been wrongly accused instead of letting rumors fill the vacuum when investigations are not transparent or conclusive, he added.

“We in the United States have learned with much pain that efforts to ‘hush up’ unpleasant ecclesiastical business will ultimately fail,” Father Beal wrote.

The pope’s removal of the “pontifical secret” in cases involving the sexual abuse of minors by clerics allows bishops and other church authorities to provide “timely information to victims and affected communities of the faithful about the status, progress and outcomes of cases, while maintaining due confidentiality about matters that might jeopardize reputations or the progress of process,” he wrote.

Nevertheless, he wrote, more robust accountability for how diocesan bishops and other church authorities handle abuse cases “is still almost exclusively vertical, toward higher authorities, and not downward to the faithful.”

Until accountability is complemented by “a serious commitment to transparency on the part of all involved, they will do little to dispel the pervasive anger and cynicism among the faithful about the bishops’ handling of complaints of misconduct.”

Jesuit Father Damián Astigueta, professor of canon law at the Gregorian University, wrote that transparency does not mean universal or public access to sensitive or confidential information, but it is sharing information with those who have a right to see it.

Total and inappropriate public disclosure of certain information is often driven by a sense of guilt and a hope that “selling” a better image of the church will bring credibility, he said. The focus should be on justice for the entire community of faithful, fidelity to the Gospel value of truth and on professionalism rather than on what people think.

Authorities in charge of investigating and acting on accusations must seek the truth and follow the principles of real justice, which guarantees due process, the right of defense and presumption of innocence for the accused, he said.

Neville Owen, a retired supreme court judge from western Australia and a member of the Pontifical Commission for the Protection of Minors, said equality before the law and the right to a fair trial would be better guaranteed by providing the reasons for how a case was decided.

Providing reasons for a decision is part of fairness, due process and justice, he said. It would let the parties know why they have won or lost; let them see whether their arguments were understood and accepted; facilitate accountability because decisions could be scrutinized; and help build a basis upon which similar cases will be decided in the future.

Bishops’ conferences should “address the issue of publication of reasons for decision,” he said, especially since issues concerning fairness and consistency in how the accused were treated “will certainly arise and the development of a body of jurisprudence to guide those having to make decisions — as well as in the interests of transparency and accountability — will enhance the integrity and practical effectiveness of the system.”

NEXT: Italy seeks arrest of broker in Vatican property deal