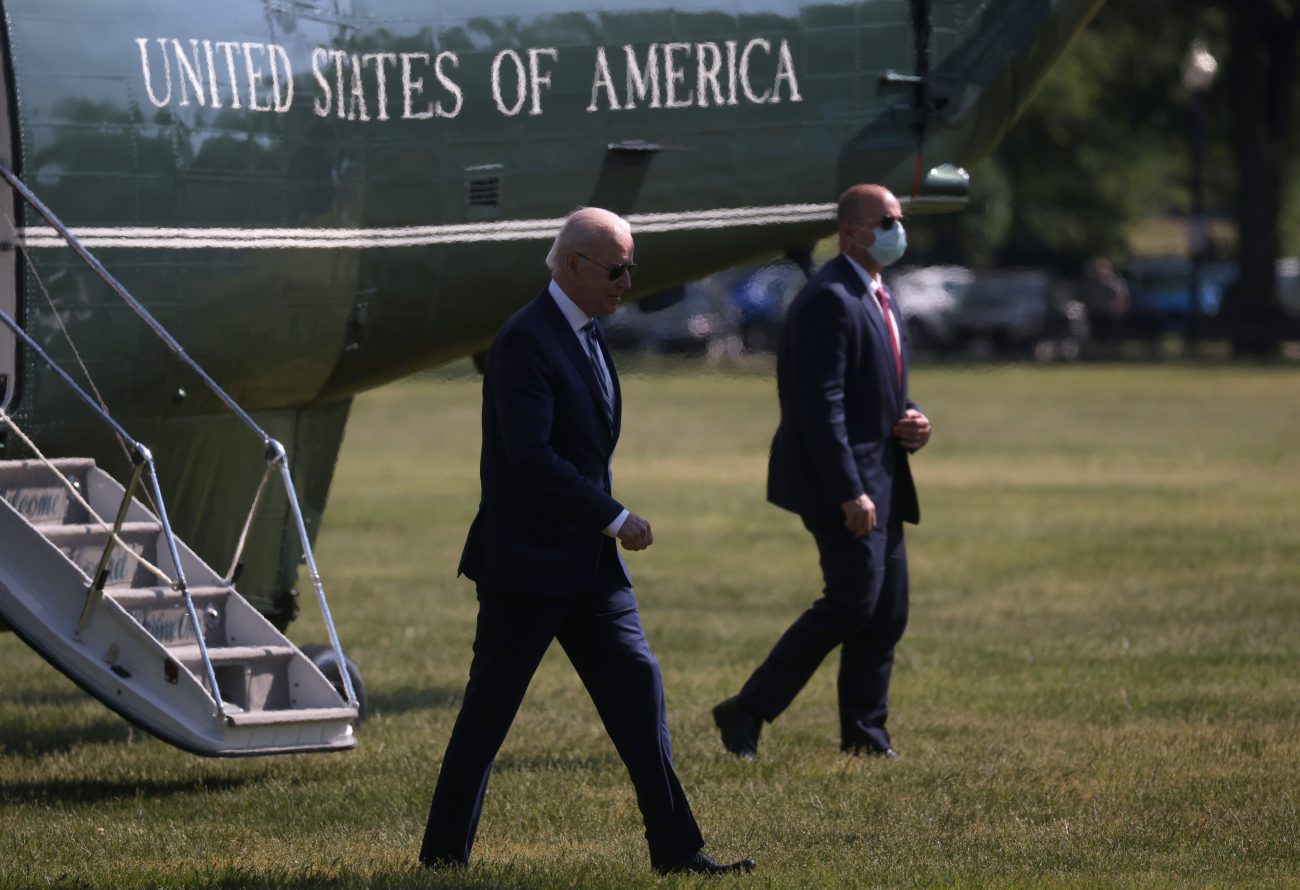 WASHINGTON (CNS) — The Franciscan order’s six U.S. provincials told President Joe Biden in a joint letter May 19 that “now is the time for boldness to end the immediate violence” in the Holy Land.

“We must use the moral strength of the U.S. to support a nonviolent and sustainable solution in the region,” they said. “The U.S. is a key player in finding such a solution rooted in justice, respect for basic human rights and international law.”

“The ongoing escalation of violence and human rights abuses, now in its second week, must come to an end,” they said. “Your administration has consistently said that it will center human rights and the rule of law in its foreign policy decisions. We beg you to further translate these sentiments into action.”

The provincials joined their voices with Pope Francis, U.S. bishops and others calling on Israelis and Palestinians to end the violence in Jerusalem and Gaza that has claimed dozens of lives and left hundreds of people injured.

A copy of the letter was sent to Catholic News Service.

“We greet you with prayers of peace and goodwill, but also with heavy hearts for the people of Palestine and Israel who continue to suffer under the weight of violence,” they wrote.

“The Holy Land holds a special place in our faith tradition and in our hearts, as we trust it does with you as a fellow Catholic. Central to our mission as Franciscans is to be peacemakers,” they said. “As Franciscans, we have been present and serving people in the Holy Land for more than 800 years. Through our brothers stationed there, we witness the injustice, the suffering and the violations of basic human rights of many people throughout Palestine and Israel as we minister to them.”

The provincials noted that their Franciscan brother, Archbishop Pierbattista Pizzaballa, as Latin patriarch of Jerusalem, “also cares for all the people of the Holy Land.”

“He has emphatically called for peace and we are humbled to stand with him in our appeal to you and your administration for peacemaking action,” they said. “While we have appreciated your administration’s initial efforts to bring a cessation to the violence, more action is needed.”

With hope for peace in the Holy Land, they implored Biden to:

— “State unequivocally that the continuation of violence cannot persist or be tolerated by any actors. Please bring the full nonviolent power of the U.S. to end the violence.

— “Directly confront the ongoing impact of Israel’s occupation of the Palestinian Territories by publicly declaring that the U.S. opposes all settlement activity including in occupied East Jerusalem. Further, there must be a clear U.S. call for a respect of the religious freedom of people to worship in their holy sites.

— “Intervene directly with the Israeli government to ensure the immediate cancellation of all pending eviction orders in East Jerusalem, including the expulsion of Palestinian families in Sheikh Jarrah. The Israeli security forces’ response to the nonviolent protest of these expulsions seems to have been one of the many sparks leading to the current horrific violence.”

The Franciscan provincials also asked Biden to support a measure introduced by U.S. Rep. Betty McCollum of Minnesota. The bill, H.R. 2590, from McCollum, a member of the Democratic-Farmer-Labor Party, calls for greater transparency in reviewing how Israel uses U.S. security assistance.

“This legislation will ensure that U.S. funds are not used to abuse Palestinian children, annex Palestinian land or demolish Palestinian homes,” the Franciscans wrote. “If safeguards like these are not in place, we in the U.S. could be directly responsible for the death and injury of the people of Palestine.”

They said they were aware they are asking Biden “to take more direct actions to confront Israeli governmental policies than previous administrations have.”

“However, the enormous imbalance of power and the root cause of violence in Gaza, Jerusalem and other places in the Holy Land have grown to a point that requires this new level of urgent action,” they said.

“Be assured of our continued prayers for you and your administration as you seek the wisdom to navigate these difficult times,” the priests said. “May you remain focused on a peace and hope that spring from justice.”

PREVIOUS: Seminarian killed in accident is recalled as ‘prayerful and loving’

NEXT: Mercy sisters join other women religious in helping at the border