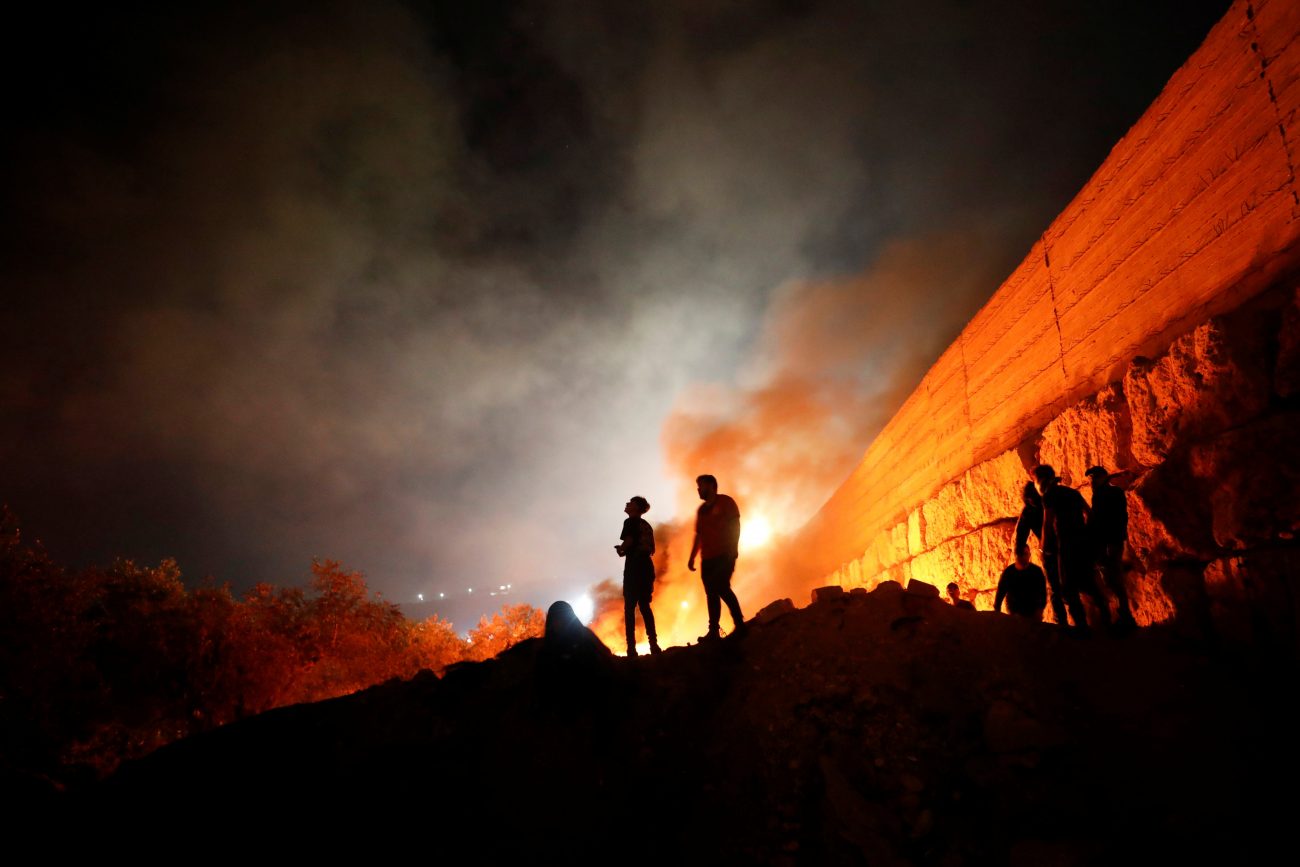 VATICAN CITY (CNS) — The thirst for peace in the Middle East can only be satiated by God and his Word, which heals all forms of division, Pope Francis said.

In a June 27 letter addressed to the Catholic patriarchs of the Middle East, the pope said the fibers that weave the region into a rich tapestry of peaceful coexistence can come undone “if violence, envy and division tears even one of those threads.”

“Do not seek to quench your thirst at the poisoned springs of hatred, but let the field of your hearts be watered by the dew of the Spirit, as the great saints of your respective traditions did: Coptic, Maronite, Melkite, Syriac, Armenian, Chaldean, Latin,” he said.

The letter was sent to commemorate the first “Day of Peace in the Middle East,” in which churches across the region celebrated the Divine Liturgy to pray for peace. The patriarchs also consecrated the Middle East to the Holy Family.

Throughout his pontificate, especially during his visits to the Holy Land, Egypt, the United Arab Emirates and Iraq, the pope told the region’s Christians, he has “sought to be close to your sufferings.”

Reflecting on the consecration to the Holy Family, the pope said Mary, Joseph and Jesus, who held on to God’s promise and remained humble and faithful to their vocation in times of persecution, “represents your identity and your mission well.”

The consecration, Pope Francis said, also serves as a reminder for Christians in the Middle East of their unique vocation “to be custodians and witnesses of the first apostolic origins” and of the peace the risen Christ promised his disciples.

“Truly be the salt of your lands, give flavor to social life while desiring to contribute to the building of the common good, according to those principles of the church’s social teaching that need so much to be known,” the pope said.