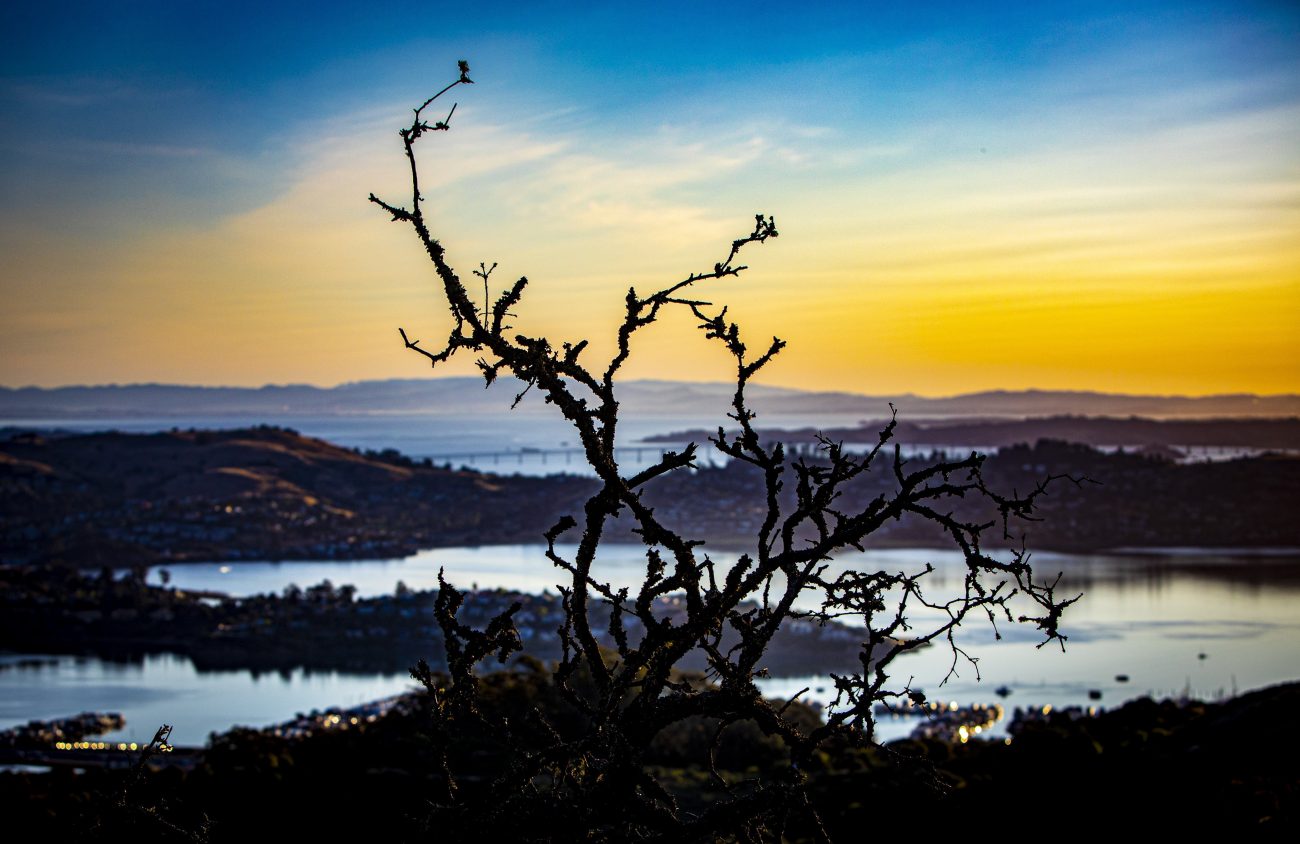 Movement leaders explained during a livestreamed program July 29 that the change better reflects the work of the six-year-old worldwide network and its connection to prayerful action on environmental protection and climate change.

The organization’s new name incorporates the Franciscan phrase Laudato Si’, which is Italian for “praised be to you,” and forms the basis of Pope Francis’ message in his 2015 encyclical, “Laudato Si’, on Care for Our Common Home.”

It also helps that the new name easily translates into other languages as well, reaching across Catholic communities globally, said Lorna Gold of Ireland, who chairs the group’s board of director.

The change, Gold said, calls people “to be protectors of God’s handiwork, as Pope Francis call us to.”

“It reflects broader care for our common home. It’s more than an encyclical. Ultimately, its about a Franciscan world view, returning to St. Francis and that visions of communion with all creation,” she added.

Argentine Tomás Insua, the organization’s executive director, explained from Rome the discernment process that began in 2019 that led to the name change and the adoption of a new mission statement. He said the effort reflected Pope Francis’ call for synodality throughout the church that urges as many voices as possible be heard and reflected on.

After the name was selected earlier this year, movement leaders sent a letter to the pope explaining their thinking behind the decision. Weeks later, on the eve of Pentecost, May 22, the pope responded with a handwritten message, thanking the movement for “the mission of promoting integral ecology and for the help you offer to the church throughout the world.”

In a video message aired during the program, Cardinal Michael Czerny, undersecretary of the Migrants and Refugee Section of the Vatican’s Dicastery for Integral Human Development, said that any time the name of the organization is said a prayer is offered.

“For the Laudato Si’ Movement to name itself as a prayer is to tell the truth that we are not going to be able to implement the encyclical ‘Laudato Si’,’ we’re not going to be able to care for our common home unless we do it together, as ‘Fratelli Tutti’ teaches us, but also as whole persons. Not only as environmental persons but also spiritual persons,” Cardinal Czerny said.

Yeb Saño of the Philippines, vice chair of the movement’s board, said the process of discerning a new name provides an impetus to “spread and inspire hope” in a world that is seeing an increasing number of environmental disasters ranging from drought to overwhelming flash floods and dangerous wildfires.

“What is abundantly clear for us today as we embrace this new name is that the mission before us is larger than all of us and bigger than we imagined. And likewise we realize this movement is beyond the borders we have somehow drawn in the sand before and that we have to reach out to as many people, faith communities and many more because we know we cannot do it alone, ” Saño said.

The name change also led to the unveiling of a new website, laudatosimovement.org.

The movement includes more than 800 organizations and thousands of what it call Laudato Si’ animators, people working worldwide to implement the pope’s encyclical in parish and school life, local communities and businesses.