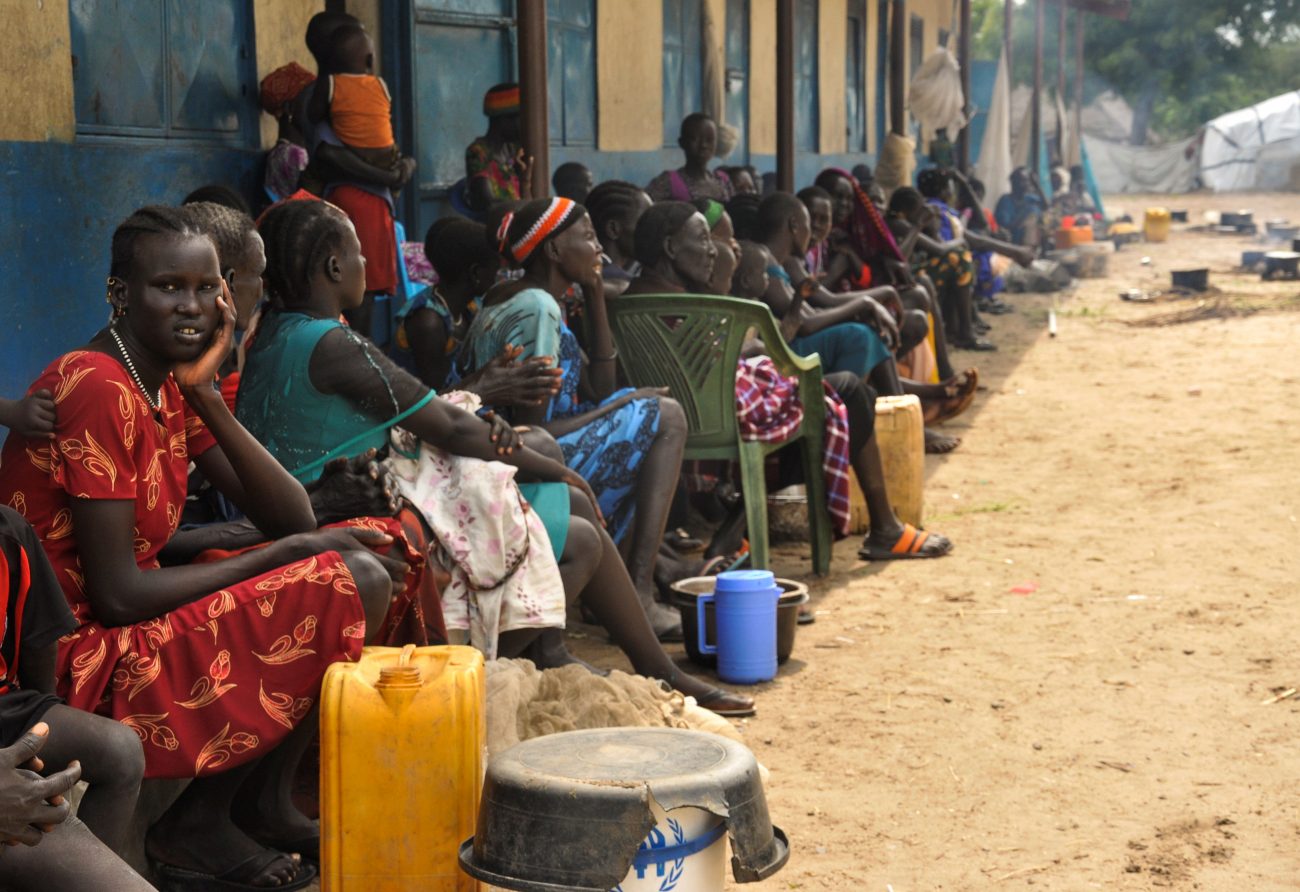 NAIROBI, Kenya (CNS) — A triumphant independence euphoria worldwide 10 years ago welcomed the birth of the Republic of South Sudan, the world’s newest nation.

But today, church leaders — including senior Catholic bishops — say there is little to celebrate, as the African nation marks yet another quiet Independence Day July 9. The government has told the citizens to mark the 10th Independence Day quietly in their homes, as part of the measures to prevent the spread of COVID-19.

The people will pray, chant and sing victory songs, but deadly conflicts are devastating their country. Millions may wonder what went wrong with their independence, as they struggle with extreme poverty, hopelessness and the reality of living on humanitarian assistance.

“Everyday somebody is killed. It is like the people turning against themselves,” Archbishop Stephen Ameyu Mulla of Juba told Catholic News Service. “It is the like the country is bleeding slowly and there is no way to cure it.”

The country achieved its independence July 9, 2011, after decades of fighting against the largely Islamic and Arabized north. The freedom — which created hope and optimism — was interpreted by the people as an arrival at a biblical Promised Land. 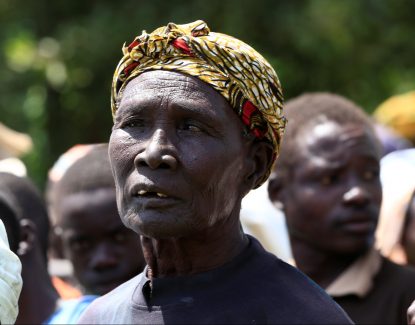 A refugee woman from South Sudan is pictured in a file photo waiting to receive food from the World Food Program at a camp in Moyo, Uganda, in 2017. As South Sudan marks 10 years of independence, there is little to celebrate, church leaders say. (CNS photo/James Akena, Reuters)

“It truly a difficult time for us, the people of South Sudan. Our hearts continue to groan with pain, anguish, turmoil, despair and misery as lives are lost every day in every corner of the country,” said a statement from the South Sudan Council of Churches. The council said “conflict has become the context in which we are evolving, with … intercommunal violence, increasing cases of sexual violence, revenge, land grabbing and child abduction.”

It said armed conflicts have destabilized peace, but also slowed the socioeconomic development of the country.

“These conflicts have rendered our first 10 years of independence ‘a wasted decade.’ We are at a standstill in many ways,” said the statement.

In 2018, the country signed The Revitalised Agreement on the Resolution of the Conflict in the Republic of South Sudan.

Archbishop Mulla said tensions were building across the country, with young people demanding jobs. He said young people have been issuing ultimatums to the U.N. and other foreign organizations.

“The people need to understand that no one is going to help,” the archbishop said, noting it was up to the South Sudanese to understand the conflict. “We need to change, get converted and forgive each other to get peace.”

He also said South Sudanese churches have continued to stand with people working for peace, justice, forgiveness, healing and reconciliation.

“We are trying to keep the people calm. We have been moving from place to place, urging the people to see each other as brothers,” said Archbishop Mulla. “We need to walk to bring the people together.”

NEXT: Pope will lead Angelus from hospital, Vatican says