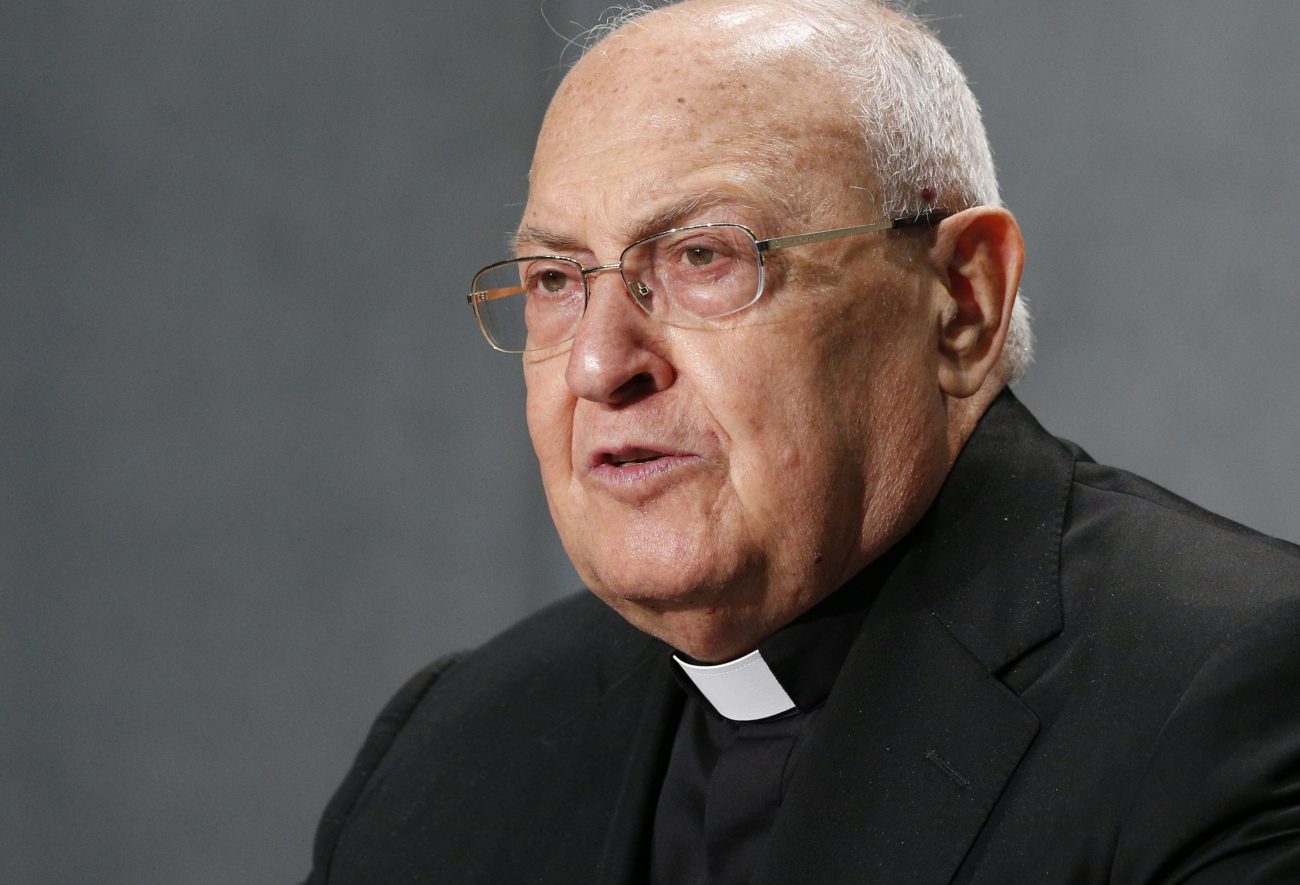 Syro-Malabar priests in India say the new archdiocesan administrator bypassed canonical channels to sell property to pay off debt. They will appeal to the Vatican’s Apostolic Signature against a decree from the Congregation for Eastern Churches, a senior priest told ucanews.com.

The Vatican decree, leaked to the media June 27, seeks to reduce the archdiocese’s losses by selling two plots of archdiocesan land at a price and a buyer approved by the permanent synod of the church.

The demand for restitution began in November 2019 after a group of archdiocesan priests publicly accused Cardinal George Alencherry of bypassing canonical bodies to sell off several plots of land over a period of two years, incurring a loss of some $10 million to the archdiocese. Cardinal Alencherry, major archbishop of the Syro-Malabar Church, was archbishop of Ernakulam-Angamaly at the time.

The Vatican intervened two years ago and removed Cardinal Alencherry from administrative duties in the archdiocese. It later appointed Archbishop Antony Kariyil as its administrator.

The Vatican also asked the church’s synod to find a way to recover the losses.

Earlier this year, the synod suggested the sale of two pieces of land bought during the time Cardinal Alencherry led the archdiocese, suggesting that price appreciation of the land could make up for the losses incurred.

However, members of the archdiocesan college of consultors and finance body opposed the suggestion, saying the land legally belongs to them because they bought it with their own money. The consultors say income from its sale cannot be considered restitution of the losses.

More than 385 of about 400 priests in the archdiocese also signed a petition to the Vatican congregation rejecting the synod proposal.

But the June 21 Vatican decree, signed by Cardinal Leonardo Sandri, prefect of the Congregation for Eastern Churches, insisted on the implementation of the synod’s restitution proposal.

The dicastery “is satisfied that this proposal of the permanent synod would definitely complete the restitution desired by the Apostolic See,” said the decree addressed to Archbishop Kariyil.

Since archdiocesan canonical bodies and priests do not agree to the sales, “the congregation hereby derogates” the canonical norms that need their agreement for sales, “so that Your Grace may complete the transaction under the guidance of the synod.”

“Is this not absurd?” a priest asked ucanews.com. He did not wish to be named.

“We priests do not understand how could we recover our lost money when we sell the land, which is legally ours,” said the priest.

He said Archbishop Kariyil, head of both the college of consultors and the archdiocesan financial body, has supported the restitution proposal.

But the prime complaint against Cardinal Alencherry was that he bypassed canonical bodies to sell off properties.

“Now the Vatican is officially asking the (arch)bishop to bypass the canonical bodies to do more such acts. What kind of justice is this?” the priest asked ucanews.com.

Another priest closely linked to the case said the issue involved is “immoral and unethical” land transactions. “We do not get answers to the question about how the money disappeared in earlier sales,” he said.

“The issue is this … the proposed sales will generate black money, some of which could be given to the archdiocese as restitution. But we priests believe it is illegal and unethical to create and deal in black money,” he said.

Ucanews.com reported the priests want the Vatican’s highest court to reconsider all facts of the case before making a final judgment.

NEXT: Suspected arsons continue at churches across Canada