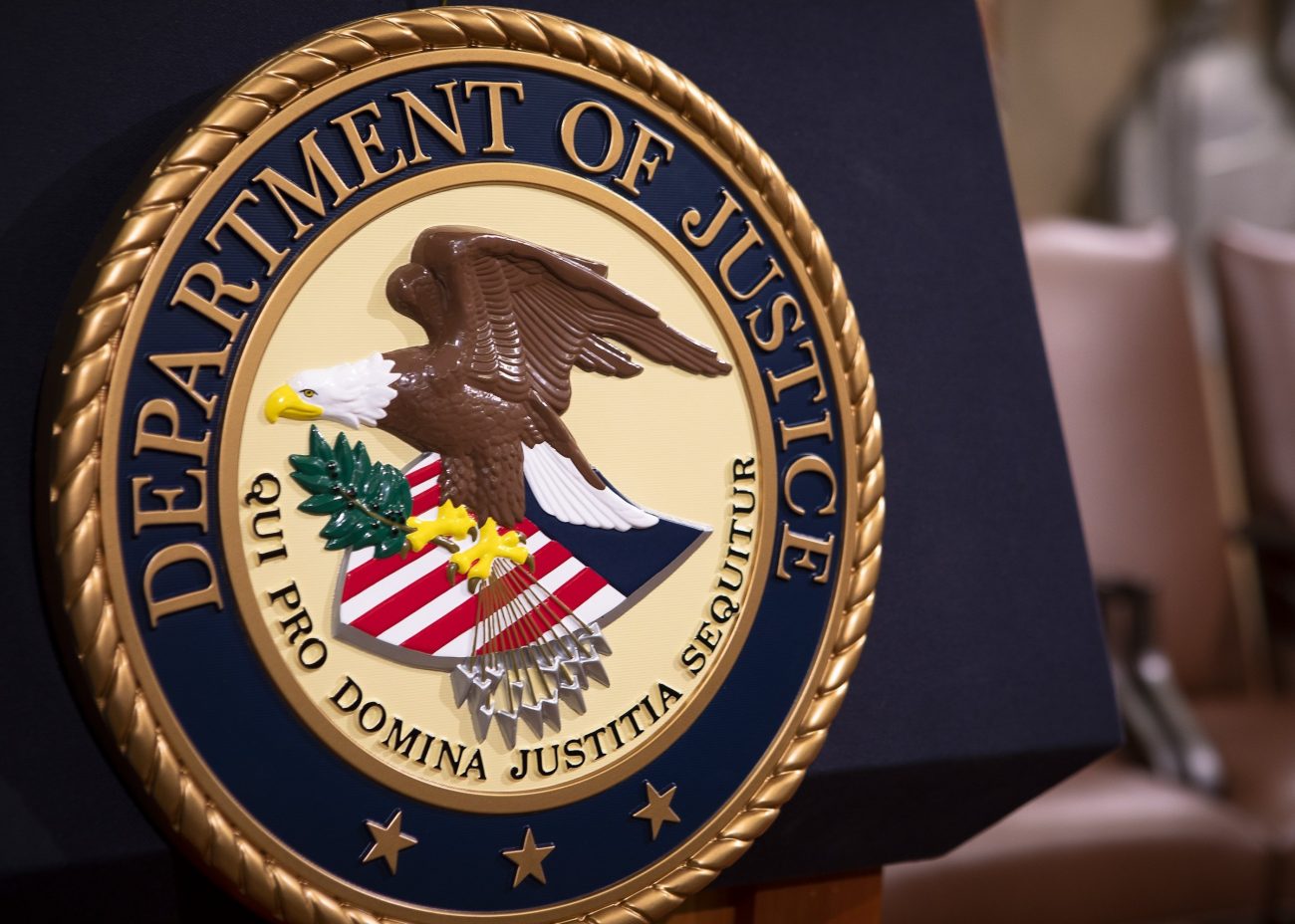 The Department of Justice seal is seen July 30, 2018, in the Great Hall at the Main Justice Building in Washington. (CNS photo/Tyler Orsburn) 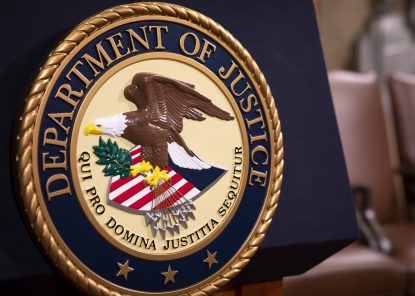 The Department of Justice seal is seen July 30, 2018, in the Great Hall at the Main Justice Building in Washington. (CNS photo/Tyler Orsburn)

WASHINGTON (CNS) — The chairmen of the U.S. bishops’ religious liberty and pro-life committees said Aug. 12 that the U.S. Department of Justice “is acting in dereliction of its duty to enforce the plain meaning of federal law” by voluntarily dismissing a civil lawsuit against a hospital that forced nurses to assist in elective abortions against their religious beliefs.

“It is hard to imagine a more horrific civil rights violation than being forced to take an innocent human life,” said Cardinal Timothy M. Dolan of New York, chairman of the U.S. Conference of Catholic Bishops’ Committee for Religious Liberty, and Archbishop Joseph F. Naumann of Kansas City, Kansas, chairman of the USCCB’s Committee on Pro-Life Activities.

“This is not only deeply wrong, but a violation of federal law,” they said. “We call on the administration to stand up for the basic dignity of our nation’s health care workers by reopening this case, and on Congress to pass the Conscience Protection Act so that doctors and nurses can defend their own rights in court.”

The Justice Department said it was dropping a case against the University of Vermont Medical Center that the department had brought in December 2020, under the Trump administration, after the Office for Civil Rights in the U.S. Department of Health and Human Services found that the medical center forced a nurse to participate in an elective abortion.

The Justice Department’s lawsuit came in the wake of a notice of violation issued by the HHS Office for Civil Rights in August 2019 after “a thorough investigation and prolonged attempts to resolve the matter.”

In that notice, the HHS Office for Civil Rights asked the hospital to take corrective action to conform its policies with federal statutes or face legal action.

According to the complaint when the suit was filed, the University of Vermont Medical Center had scheduled approximately 10 nurses with registered conscience objections to assist with nearly 20 abortion procedures.

Lawyers for the plaintiff cited the Church Amendment to 1973’s Public Health Service Act, which declared that hospitals or individuals’ receipt of federal funds in various health programs did not require them to participate in abortion and sterilization procedures, and forbade hospitals to make willingness or unwillingness to perform these procedures a condition of employment.

In the Vermont case, HHS found that the medical center “not only engages in such discrimination, but on one occasion even deliberately deceived and coerced a nurse into assisting in an abortion,” according to a USCCB news release.

They expressed deep concern over the Biden administration’s “coordinated decision to seek a voluntary dismissal in the lawsuit against the University of Vermont Medical Center for knowingly, willfully and repeatedly violating federal conscience-protection laws.”

The letter was written by Rep. Andy Harris, R-Md., a Catholic and a physician, and it was signed by fellow caucus chairs, who also are Catholic, Reps. Chris Smith, R-N.J., and Kat Cammack, R-Fla.

“Your handling of this case is … a rejection of your commitment to enforce federal conscience laws for Americans of all religious beliefs and creeds — and especially for doctors, nurses and other health care professionals who object to abortion,” House members told Garland and Becerra.

The letter’s signatories also cited the Church Amendment and said: “Your actions signal to employers all around the country that they don’t need to comply with the law because your agencies will not enforce it.”

These actions “also signal that this administration would rather allow consciences to be violated at the behest of the abortion lobby rather enforce the law and protect religious liberty,” they added.