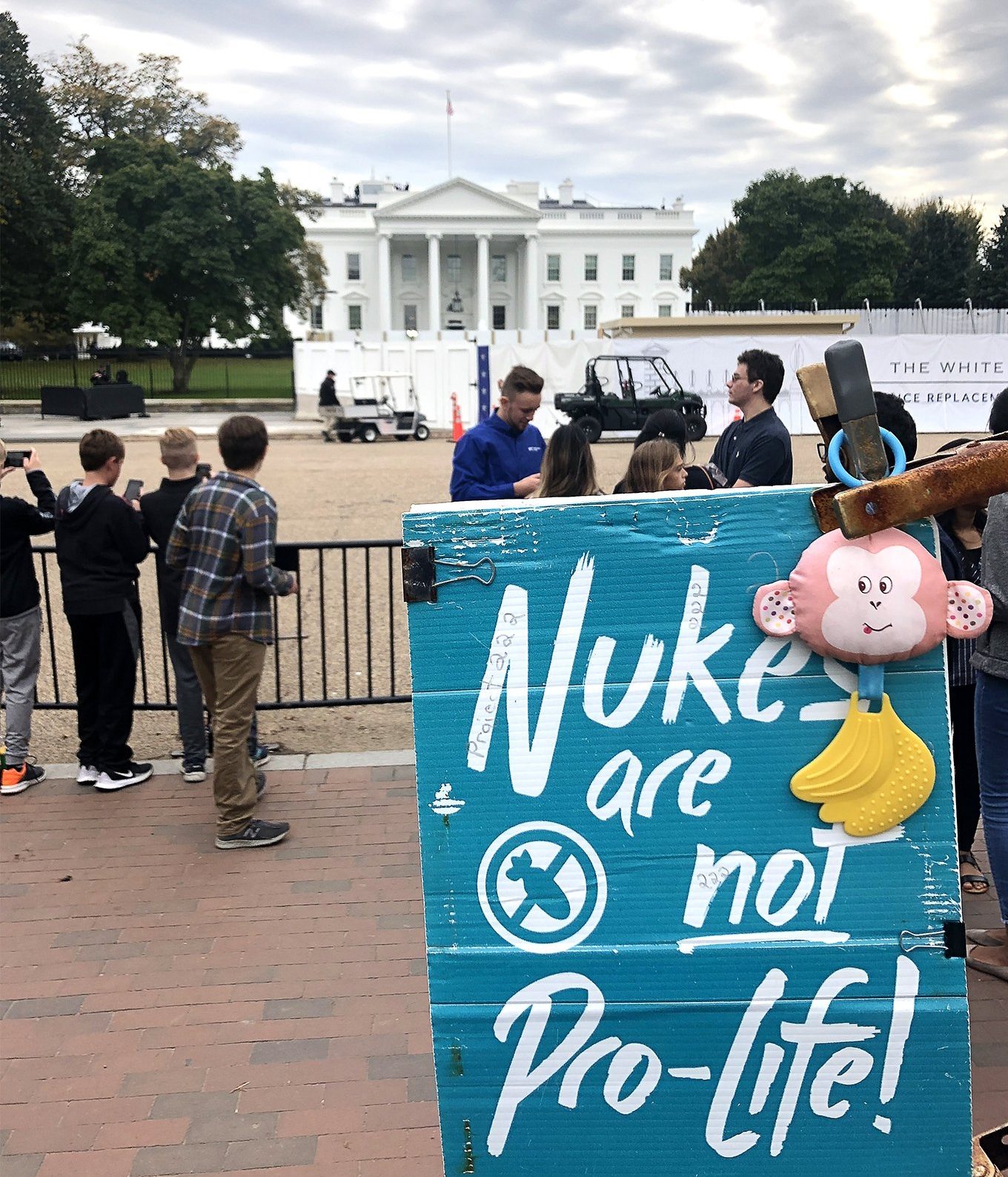 WASHINGTON (CNS) — The chairman of U.S. bishops’ committee dealing with international affairs has called on the United States to move toward preventing a modern-day nuclear arms race.

Bishop David J. Malloy of Rockford, Illinois, chairman of the Committee on International Justice and Peace, said the development of new nuclear weapons technologies by the U.S. and Russia makes it difficult for the countries to say they are committed to provisions of the Treaty on the Non-Proliferation on Nuclear Weapons, known as NPT.

The bishop expressed his concerns in a Sept. 24 letter to Secretary of State Antony Blinken. The letter comes in advance of the 10th NPT Review Conference at the United Nation, which is scheduled to begin Jan. 4.

Citing increased spending by the U.S. and Russia to modernize and upgrade “their massive nuclear stockpiles,” the letter said that it becomes more difficult for each nation to say they are committed to the treaty, which calls for parties to “pursue negotiations in good faith on effective measures relating to cessation of the nuclear arms race.”

He also acknowledged that since the end of the Cold War more than 30 years ago the world faces a more complex situation involving “state and non-state actors, asymmetrical warfare and rapidly developing cybertechnologies.”

The letter cited the words of Pope Francis, who, writing in his encyclical “Fratelli Tutti, on Fraternity and Social Friendship,” said: “Rules by themselves will not suffice if we continue to think that the solution to current problems is deterrence through fear or the threat of nuclear, chemical or biological weapons.”

Bishop Malloy said the committee supports public comments from President Joe Biden and Russian President Vladimir Putin, who agreed during their June summit that a nuclear war cannot be won and must not be fought.

He also credited the Biden administration for developing its nuclear posture review on the role of nuclear weapons in military policy.

“In pursuit of a more just and peaceful world, we commend you and this administration for undertaking the difficult wok of progressing toward international arms control and nuclear disarmament,” the letter to Blinken said. “Be assured of our prayers for you in this critical endeavor.”

The NPT entered into force in 1970 and has been subject to review conferences every five years. The 10th such conference has been delayed twice since 2020 because of the COVID-19 pandemic.

NEXT: Migrants, advocates gather at border, call on Biden to ‘save our asylum’