Church must move from sorrow to action on abuse, archbishop says 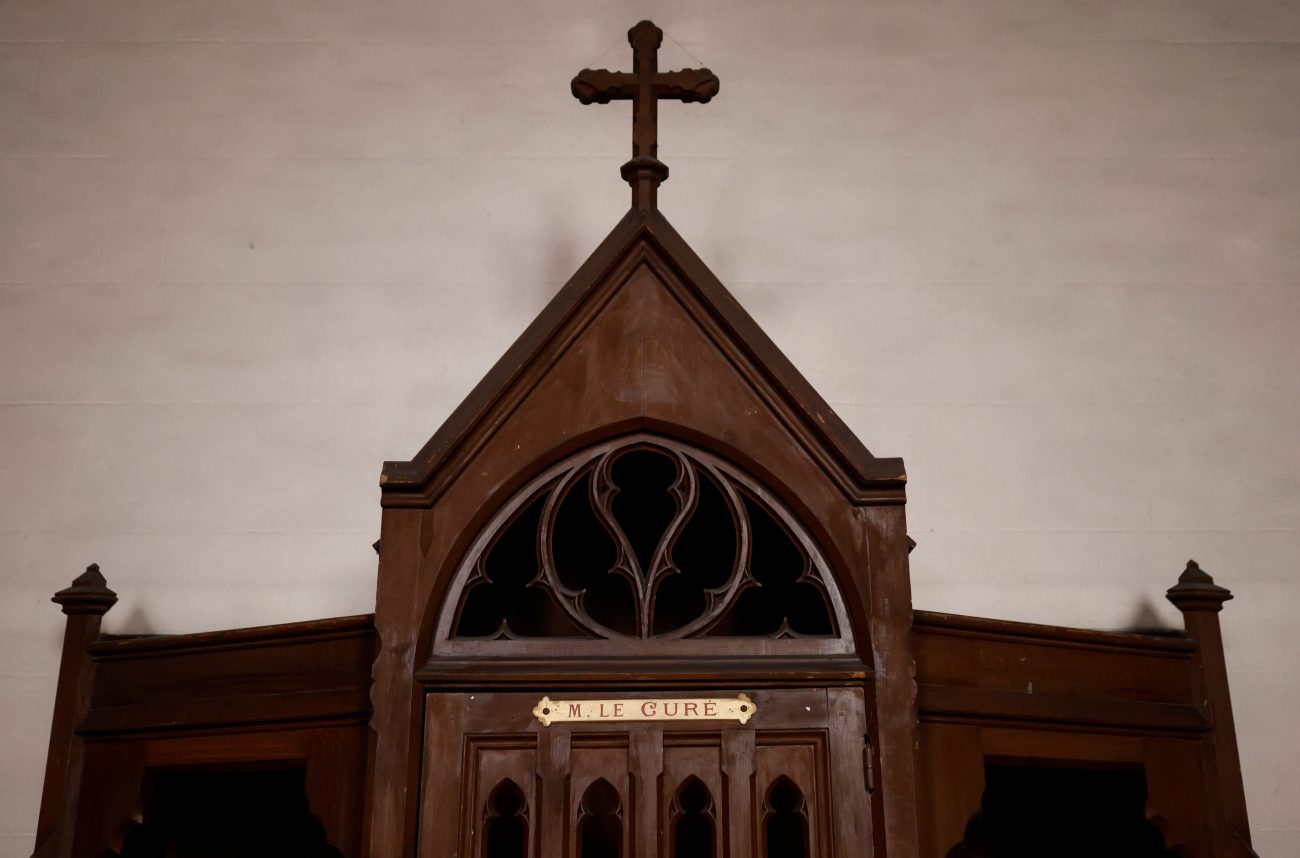 A confessional on which is written: "M. the Priest" is pictured in a Catholic church near Nantes, France, Oct. 5, 2021. Archbishop Charles Scicluna says the report of clerical sexual abuse in France is a call for the church to take action, get more serious about implementing child protection policies and, especially, justice for victims. (CNS photo/Stephane Mahe, Reuters) 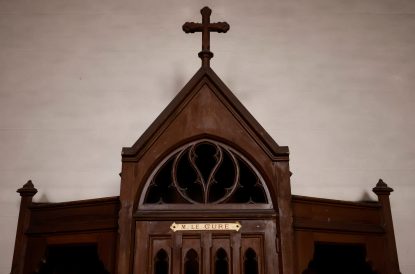 A confessional on which is written: “M. the Priest” is pictured in a Catholic church near Nantes, France, Oct. 5, 2021. Archbishop Charles Scicluna says the report of clerical sexual abuse in France is a call for the church to take action, get more serious about implementing child protection policies and, especially, justice for victims. (CNS photo/Stephane Mahe, Reuters)

VATICAN CITY (CNS) — Shame and sorrow are appropriate initial responses to the report on the extent of clerical sexual abuse in France, but the Catholic Church must move to action to protect children and to guarantee justice for victims and survivors, said Archbishop Charles J. Scicluna.

“We must move on from mourning to a renewed determination and conviction to act,” the archbishop, adjunct secretary of the Congregation for the Doctrine of the Faith and the Vatican’s top investigator of abuse cases, told Vatican News Oct. 7.

“We must understand that the victims — who have suffered abuse, humiliation, then even the trauma of an institutional cover-up — are part of us,” he said. “Therefore, we must act in a more determined and positive way.”

The report, released Oct. 5 by the 21-member Independent Commission on Sexual Abuse in the Catholic Church in France, estimated that 330,000 children in France had been abused by priests or other church employees since the 1950s.

The first step is strengthening education, he said. Families, young people, candidates for the priesthood and priests themselves must be trained “to identify dangerous situations, to identify people who might abuse someone. I repeat, in this area training is essential.”

“Then we need the determination to react clearly when faced with a report of abuse. We must be convinced that we must never cover up a complaint made in good faith, but follow it up, because we now have the appropriate legislative tools” in church law, he said.

While Archbishop Scicluna said people cannot ignore how much the church has done to update its laws and procedures to protect children and vulnerable adults, to hold to account abusers and their superiors and to ensure justice and assistance for victims, a greater commitment is needed to put them into practice.

Vatican News noted that Jean-Marc Sauvé, who led the French investigation, “expressed the hope that from now on, in cases of abuse, canonical practice will make possible fairer trials and that the victims will be informed about the progress of the trials themselves.”

Archbishop Scicluna said he has made a similar suggestion, and “I also recently received an invitation to participate in a seminar organized by the Pontifical Commission for the Protection of Minors, dedicated precisely to the rights of victims in canonical processes, to a comparative study in order to understand exactly how they act in other civil jurisdictions and to be able to suggest useful practices in canon law.”

Pope Francis’ 2019 motu proprio, “Vos Estis Lux Mundi” (“You are the light of the world”), he said, ordered that “once an investigation against a member of the clergy accused of abuse has begun, those who conduct it must notify the victim’s representative of the end and also of the outcome of the investigation itself.”

The press office of the pontifical commission declined to provide details about the seminar.

NEXT: Pope will not attend U.N. climate summit in Glasgow