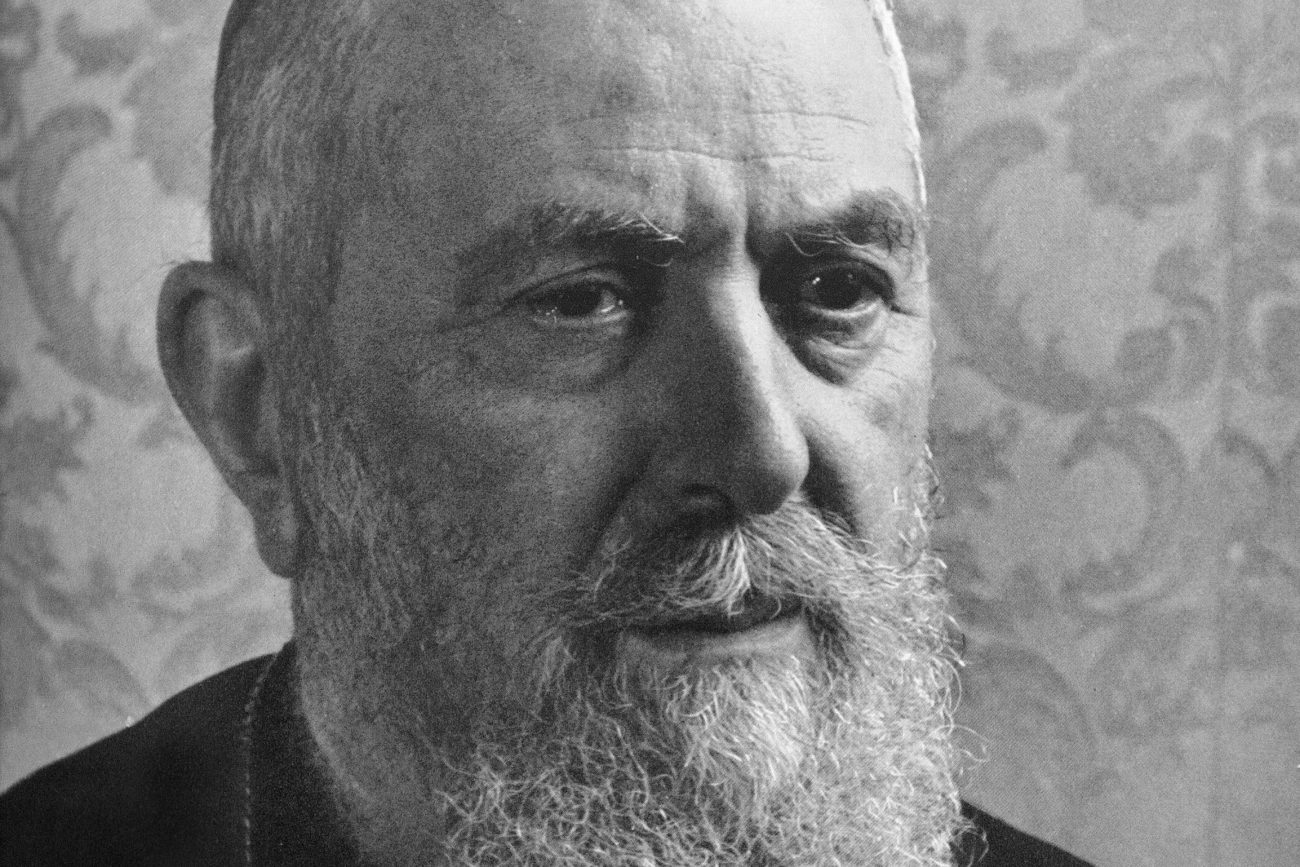 French Cardinal Eugène Tisserant has been recognized by Yad Vashem as Righteous Among the Nations for his actions assisting and sheltering Jews in Rome and at the Vatican during World War II. Cardinal Tisserant, who lived from 1884-1972, is pictured in an undated photo. (CNS photo/Catholic Press Photo)

The recognition is the highest honor given by the center to those who risked their lives to rescue Jews from the Nazis during World War II.

A ceremony honoring Cardinal Eugène Tisserant and Msgr. André Bouquin, as well as French diplomat Francois De Vial, will be held at a later date.

Cardinal Tisserant, who during the period of World War II served as secretary of the Vatican Congregation for Eastern Churches and president of the Pontifical Biblical Commission, first defied the Nazi racial laws against the Jews in 1939. He awarded Guido Mendes, who had been fired as head of the Jewish hospital in Rome because he was a Jew, a medal from the Vatican congregation. Cardinal Tisserant then worked to obtain immigration certificates for the Mendes family.

Cardinal Tisserant continued his opposition of the Nazi regime, rescuing numerous Jewish individuals and families from Nazi death camps with the assistance of other church clergy. In coordination with Cardinal Luigi Maglione, then Vatican secretary of state, he worked to obtain a Brazilian visa for Rabbi Nathan Cassuto. In another instance, he hid Italian-Jewish businessman Cesare Verona and the Letzt family in his own home. He also arranged for Verona’s daughter to be hidden in a monastery in the Vatican.

In a postwar letter, Verona thanked the cardinal, noting that his assistance “came from heaven.”

The cardinal also used his car to smuggle a Jewish teenager, Miron Lerner — who had been placed in the temporary care of the secretary of the French representative to the Vatican — to a small monastery in the Vatican. A month later, Cardinal Tisserant took Lerner to another convent near a French church in Rome. The rector, Msgr. Bouquin, sheltered the teen until the liberation of Rome in the summer of 1944.

In 1998, Lerner wrote of the heroic acts of Cardinal Tisserant and how he saved the lives of many Jews, including himself, during the Holocaust.

Since its establishment in 1953, Yad Vashem has recognized some 28,000 individuals from more than 50 countries as Righteous Among the Nations and, according to the center, “the number continues to grow significantly” despite the aging of Holocaust survivors.