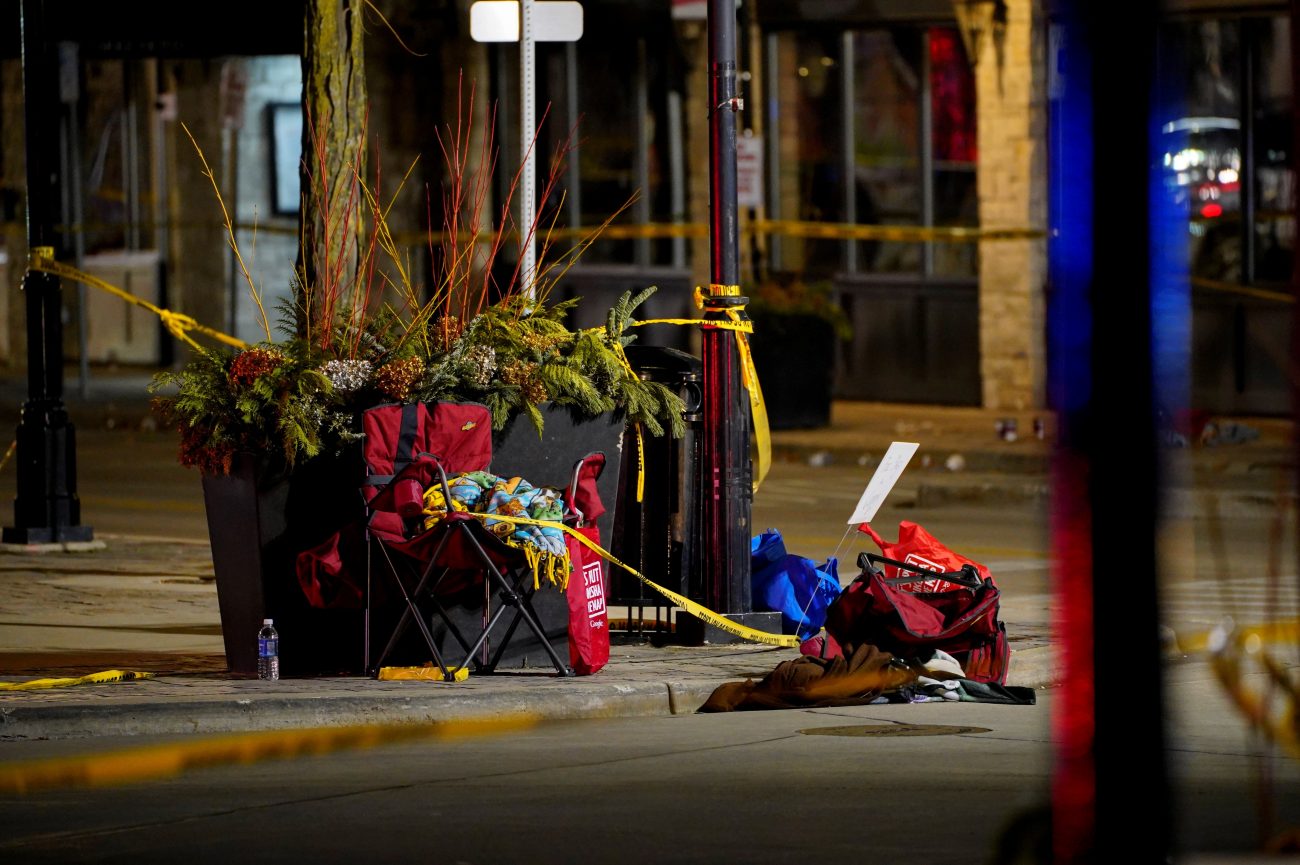 WAUKESHA, Wis. (CNS) — Church leaders and parishes offered prayers for the five people who died and dozens more who were injured, including a Catholic priest, church parishioners and Catholic school students, when an SUV plowed through spectators watching a Christmas parade.

“Our prayers are with the people who have been injured and killed during the tragic incident in Waukesha,” Sandra Peterson, communication director for the Archdiocese of Milwaukee, said in a statement posted on the archdiocesan website hours after the incident occurred the evening of Nov. 21.

Waukesha is about 20 miles west of Milwaukee and is in the archdiocese.

“Among the injured are one of our Catholic priests, as well as multiple parishioners and Waukesha Catholic school children,” Peterson said. Please join us in prayer for all those involved, their families, and those who are traumatized from witnessing the horrible scene.”

A post early Nov. 22 on the Facebook page of the Catholic Community of Waukesha, a group of four parishes, said church leaders were monitoring “the impact of yesterday’s tragic event” and ministering to injured parishioners as well as those who attended the parade but were uninjured.

“It is in our most difficult hours that we, as a community, turn to our Lord for refuge, strength and love,” the post said.

Community members gathered soon after the incident to pray the rosary on Facebook. Mass was offered early Nov. 22 at St. William Church, one of the churches in the community, for the victims. A prayer service was planned later in the evening at the church.

The Waukesha Catholic Community also was arranging for counseling and support services for anyone seeking assistance.

Authorities said early Nov. 22 that five people died and more than 40 others were injured when an SUV broke through a barricade about 4:39 p.m. local time and drove down the street on which the parade was taking place.

The victims included at least 11 adults and 12 children, authorities said.

Waukesha Police Chief Daniel Thompson said the driver’s vehicle had been recovered and that a “person of interest” identified as Darrell E. Brooks Jr. was taken into custody. Thompson declined to discuss a motive for the incident.

News reports said Brooks was a Milwaukee man with a criminal history dating back to 1999 that includes numerous violent felonies.

Officials at the School District of Waukesha canceled classes for Nov. 22.

A video posted on the website of the Milwaukee Journal Sentinel showed an SUV speeding down the street between parade participants and parade watchers sitting and standing curbside as a police vehicle, with siren blaring, followed at a slower pace.

Another video showed bags, a baby stroller and other personal belongings strewn in the street along the parade route afterward.

The newspaper also reported that Thompson said that “an officer discharged his weapon at the suspect vehicle to try to stop the vehicle. No bystanders were inured as a result of the weapon discharge.”

The parade is one the city’s biggest and most beloved annual events, drawing viewers and participants from throughout southeastern Wisconsin.

NEXT: Eucharistic revival will be ‘occasion of grace,’ host archbishop says