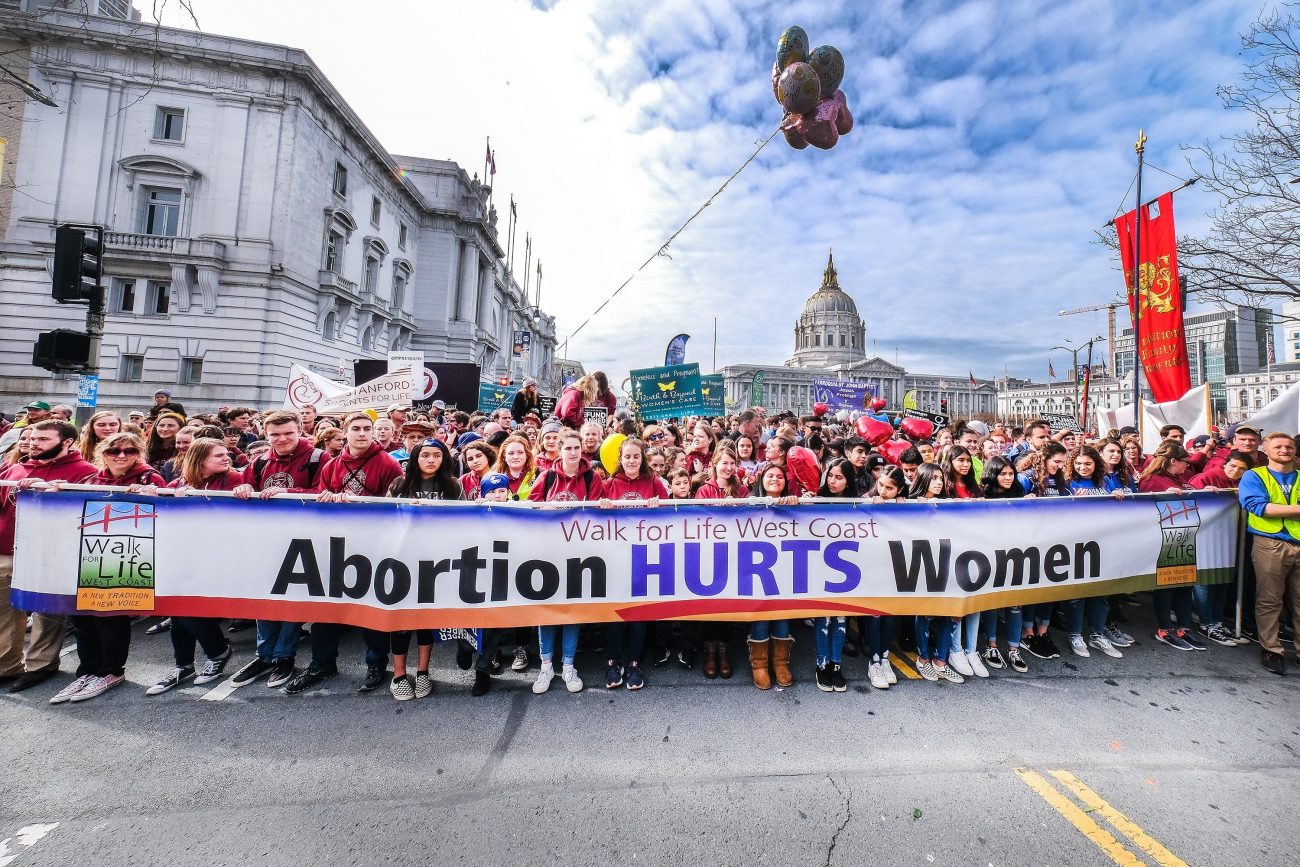 WASHINGTON (CNS) — The surge in COVID-19 cases caused by the omicron variant is hardly affecting plans for local marches, rallies, Masses and prayer events to mark the 49th anniversary of the U.S. Supreme Court decision to legalize abortion.

Across the country, events are planned over the next several weeks to advocate for the protection of the unborn in addition to the 49th March for Life planned for Washington Jan. 21.

Beyond public rallies and marches, bishops nationwide are planning to celebrate Masses in their dioceses in the days near the Jan. 22 anniversary of the Roe v. Wade decision.

In the first of several local marches, Chicago Cardinal Blase J. Cupich told the annual March for Life Chicago Jan. 8 that there are “many reasons to be hopeful” that the Supreme Court will reverse the 1973 decision.

Later this year, the Supreme Court will announce its decision in the Dobbs v. Jackson Women’s Health Organization, an appeal by Mississippi to remove a lower court’s injunction on its law banning most abortions after the 15th week of pregnancy.

“But, as we’ve heard already today, that’s really not our only goal. It’s important for children who are brought into the world that their mothers are supported, that their families are supported. We march today for respect for all human life. That’s the goal that we need to pursue,” the cardinal said in brief remarks.

Delaware Right to Life will sponsor a March for Life through the capital of Dover Jan. 13. The march’s theme is “Life is a Human Right.”

The day opens at 8 a.m. with Mass at Holy Cross Church followed by speeches near the Planned Parenthood offices. Marchers then will head to Legislative Hall, the state capitol building, where they will deliver 129 white roses to legislators to represent the number of abortions performed each month in the state. 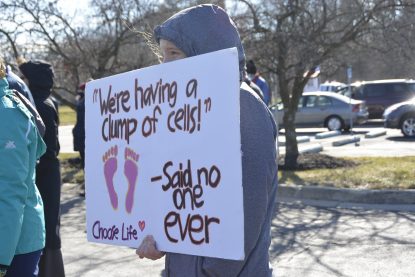 The Diocese of Buffalo, New York, has decided not to attend events in Washington because of the pandemic and instead will host programs locally on two consecutive Saturdays.

During a Mass at St. Joseph Cathedral in Buffalo Jan. 15, the diocesan Office of Pro-Life Ministries will present its annual Pro Vita Awards, recognizing those who have worked on pro-life causes.

A week later, Jan. 22, St. Gregory the Great Church in Williamsville will host several events, including a Youth Rally, a March for Life and a Mass for youth celebrated by Buffalo Bishop Michael W. Fisher.

In California, the Diocese of San Diego will hosts its 10th anniversary Walk for Life Jan. 15 with the theme: “Celebrating all Stages of Life.”

In a video promoting the event, San Diego Bishop Robert W. McElroy said people “are coming together as a public witness to the support of Catholic teaching, in fact the teaching of all people of goodwill, that there is witness to the dignity of life which God has given to us beautifully, profoundly and equally.”

Among the speakers scheduled to appear is Shawn Carney, CEO, president and co-founder of 40 Days for Life, an organization that campaigns in the U.S. and internationally against abortion.

Ahead of the event, Sacred Heart Church on Coronado Island Jan. 14 will host a Mass for young adults.

In San Francisco, the Walk for Life West Coast, which has taken place since 2005, is set for Jan. 22 with a rally and march.

Texas will also have major pro-life events to mark the Supreme Court’s 1973 decision.

Bishop Joe S. Vásquez of Austin and Texas Gov. Greg Abbott, who is Catholic, are among the speakers Jan. 22 during the Texas Rally for Life in the state capital.

People will gather in downtown Austin for an afternoon walk to the Texas State Capitol where they will rally and hear from the bishop, the governor and several other speakers.

Earlier in the day a Mass will be celebrated at San Jose Parish and University Catholic Center connected with the University of Texas.

Other pro-life events in the state include a Mass in the Diocese of Amarillo Jan. 22; observance of the National Day of Prayer for the Legal Protection of the Unborn at the Co-Cathedral of the Sacred Heart in Houston Jan. 22; the Southwest March for Life in El Paso Jan. 29; and the Rio Grande Valley March for Life sponsored by the Diocese of Brownsville in McAllen Feb. 5.

NEXT: Pro-lifers decry push for abortion in Michigan constitution