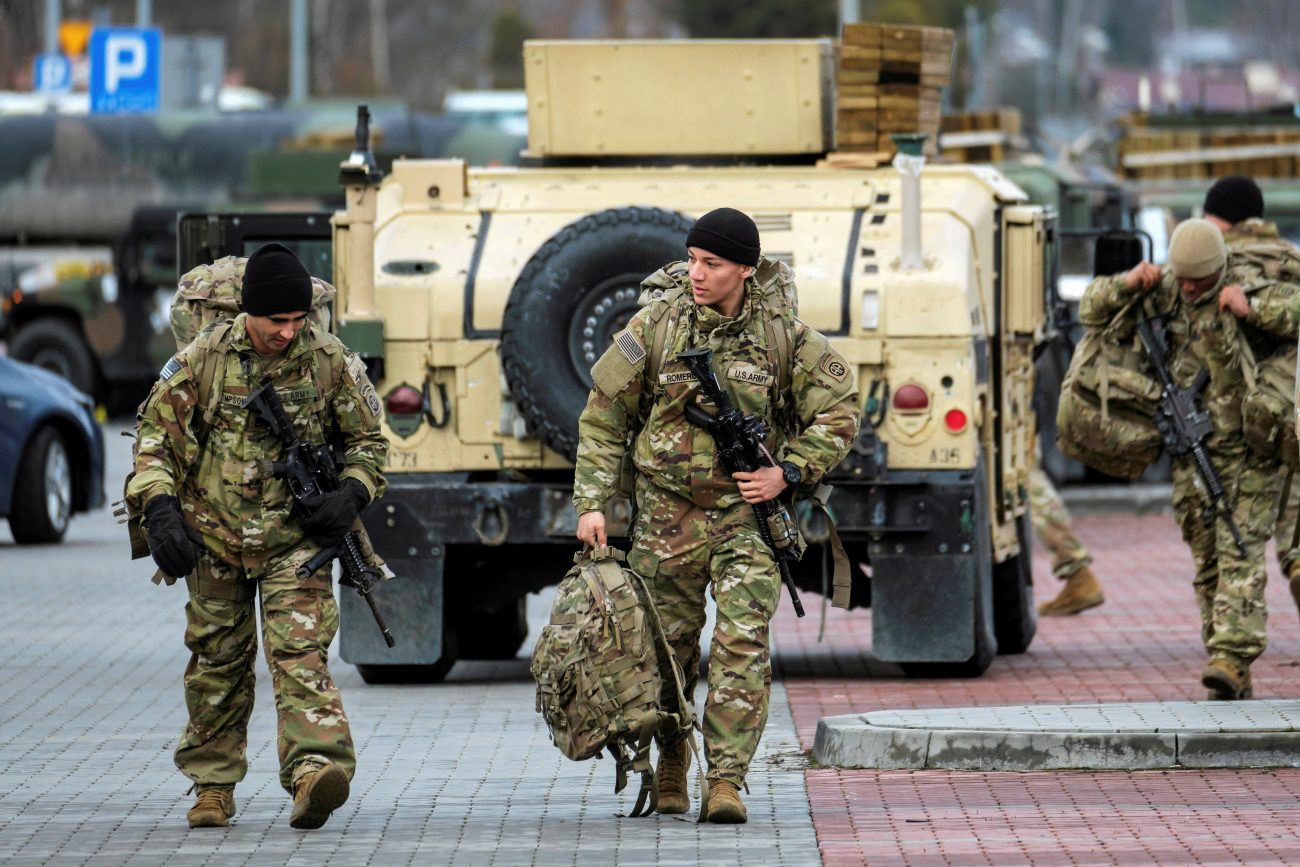 WASHINGTON (CNS) — In the midst of pastoral visits to Wyoming and Colorado, Archbishop Timothy P. Broglio of the U.S. Archdiocese for the Military Services, urged fellow bishops to “be sensitive” to the families of U.S. military personnel recently deployed to Europe.

“I can feel the tension and the uncertainty” among families, he said in a statement released March 1 by the archdiocese, which is based in Washington.

“The world watches in horror as one European nation invades another and we cry out: When will the insanity cease? In the Archdiocese for the Military Services, USA, the concern is immediate,” he said of the families of those deployed.

Since early February, the Pentagon has deployed 14,000 U.S troops, primarily in Lithuania, Poland and Romania in response to the Russian buildup of military forces and eventual invasion of Ukraine Feb. 24.

No U.S. forces have been sent to Ukraine, and President Joe Biden said there is no plan for U.S. personnel or NATO allies to enter the war that has claimed at least 200 Ukrainian lives, caused hundreds of injuries and sent 600,000 people to neighboring countries.

Many of the soldiers are active in civilian parishes and schools, Archbishop Broglio said, adding, “They need support, interest and prayerful concern.”

The archbishop also acknowledged the need to pray for peace “for an end to the aggression against the good people of Ukraine.”

“I cannot help but to remember the many Catholics of the Ukrainian eparchies in our country who must have families and friends now caught up in a senseless war,” he said.

“May Our Lady of Peace intercede for us!” the statement concluded.

NEXT: Cardinal joins Biden, and later Archbishop Gudziak, in praying for Ukraine